Give Your Coffee Mug Warmer an Auto Shut Off

Recently my electric cup warmer that I had bought a few years back started acting funny so I decided it was time to replace it before it stopped working all together. Being that I had already owned one for sometime I new exactly what I wanted and that was a coffee mug warmer with an auto shut off. The only problem was I couldn’t find one. From what I could find online it seems that there was one company that was making them but that unit was no longer available, just my luck. What I did learn though from all my online searching was that other people that wanted the same feature on their warmers were finding ways to make there own auto shut off. So I decided to try it for myself which worked out better than I expected. There are basically two options for adding your own auto shut off which I will share below.

DIY Coffee Mug Warmer With An Auto Shut Off

The first option, the one I chose to try, is to buy an electric timer that you can plug your mug

warmer into. The timer I bought was the Belkin Conserve Socket F7C009q Energy Saving Outlet it costs around ten dollars and is so easy to use a young child could figure it out. I was very impressed by the Belkin model it has a much better design than other timers I have used in the past. It comes with an easy to read switch that lets you choose one of three time settings, thirty minutes, three hours or six hours. So just set your time preference plug the unit into the wall then plug in your warmer. Then when you are ready to use it simply push the button on the top of the timer and you are done. When the time you have chosen elapses the timer turns off the warmer. It is just that easy and an added bonus is if I ever need a timer for something else I now have one. 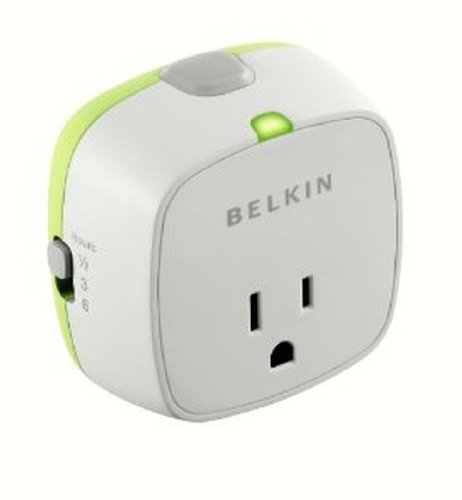 The other option is to buy a motion sensor plug in like the SensorPlug Motion Sensor Outlet Plug. This unit also costs around ten dollars but choosing this option does have its drawbacks which is

why I didn’t go with it. But before explaining that let me explain how to use this unit. You simply plug it into a wall socket and then plug your warmer into the unit. When the unit detects motion it will turn on the warmer which sounds great but what about those drawbacks? This option works great if you are at your desk a lot but if you leave for long periods of time you kind of defeat the purpose of having a coffee mug warmer because the motion sensor turns off. And the other drawback is that you must have a plug in that is not blocked by anything. If the sensor can not see you then it will never turn on. So if your only plug is behind a cabinet or some other piece of furniture then this is not the option for you. Other than that it will work great. 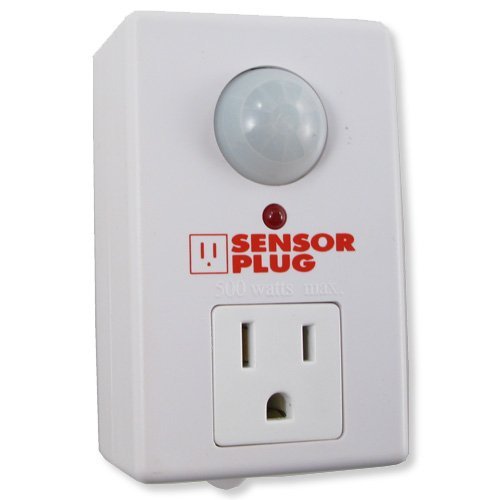 So there you go two easy ways to DIY a coffee mug warmer with an auto shut off. Hope it works as good for you as it does me. And hopefully by the time I need another new warmer someone will see that there is a market for warmers with auto off switches and produce one.