Goodbye to Turbidity of Blood

Have people been wary of turbidity of blood serum? Probably not. But it has been discovered that it is important in deciding whether you are likely to develop into conditions such as myocardial infarction and angina. Even if you have been told that there is nothing wrong with your health checkups, you could be developing arteriosclerosis that leads to conditions such as myocardial infarction and angina.

What is Blood Serum?

Blood serum is part of blood that is different from red and white blood cells and other clotting factor. Its structure consists of albumin that is seen in eggs and globulin that is also a blood protein. Under normal circumstances, the serum is clear yellow, but it is known that, after doing something for some people, serum turns turbid which is not clear yellow.

What Does It Mean for the Serum to Turn Turbid?

One Japanese medical test has shown that among ten people who had their serum checked and received the result of clear yellow color, three of ten had it turn turbid fifteen minutes after doing something. That activity is to eat. By eating, they were unconsciously raising neutral fat level in their blood, causing three of ten subjects to have their blood serum turn into yellowish liquid which is not clear. The seven subjects whose blood serum didn't turn turbid had their neutral fat level within a normal range. However, for those three subjects, the neutral fat level had risen outside of the normal range, resulting in turbidity of blood serum. For those three patients though, it has been checked that eight hours later, the neutral fat level had declined to a normal range. This is why health checkups sometimes fail to discover a turbid serum. The condition of turbidity of serum detected immediately after a meal is called postprandial hyperlipidemia and is a signal of a grave disease.

As a matter of fact, when the doctor who conducted the test diagnosed the three, all three were recognized to have a condition called arteriosclerosis, loss of elasticity in their blood vessel walls.

How Do We Develop Arteriosclerosis?

Fat absorbed during meals flows in blood as neutral fat. An enzyme that breaks down neutral fat is called lipoprotein lipase. By this guy's work, neutral fat is decomposed into fatty acid which is then absorbed into every part of body as energy. So if by any chance, the amount of lipoprotein lipase decreases by consuming too much fatty products without doing much exercise, neutral fat is not going to be decomposed as much. As a result, remnants of neutral fat build up inside blood vessel walls. If the buildup keeps increasing, a person develops a condition known as arteriosclerosis.

Correlation between Neutral Fat and Diseases

Why does Lipoprotein Lipase Decrease?

You might want to know why lipoprotein lipase that decomposes neutral fat to keep us healthy decreases if we don't do  a reasonable amount of exercises. One factor is increase in visceral fat. When fat stored in fat cell increases too much, the cell emits a signal that it doesn't need any more fatty acid as there is an excess of it. This signaling leads to decrease in lipoprotein lipase. Remember that lipoprotein lipase converts neutral fat into fatty acid. Increase in visceral fat is conspicuous in individuals with large abdominal circumference and large weight and those with these physical features should consider themselves to be a candidate of postprandial hyperlipidemia.

What can We do to Increase Lipoprotein Lipase?

So how can one increase lipoprotein lipase or decrease neutral fat? One way is to decrease visceral fat and increase muscle mass. Muscles that rely on fatty acid as their energy source stores a lot of lipoprotein lipase in its capillaries so that by getting muscles to move, lipoprotein lipase is activated and its amount will increase. H0w to achieve this is by walking for thirty minutes a bit fast to the extent that you get slightly out of breath. By continuing this, turbidity of blood serum will be no longer an issue. But don't forget to drink a cup of water after exercising.

What should We be Reminded of?

Another important thing to keep in mind is not to increase neutral fat in blood stream more than necessary. In fact, fructose that is contained in sugar, increases our neutral fat level. Sugar is a combination of glucose and fructose. Fructose happens to be more than twice as sweet as glucose which is other half of sugar. Because of its sweetness even in small amounts, it is used frequently in soft drinks and various sweets. Once absorbed, part of fructose is converted into neutral fat in liver. Moreover, since we won't feel much sense of fullness from fructose by its nature, we often consume it overly.

Of course, not everyone develops a condition like myocardial infarction and angina if their blood serum is turbid. However, for those with large abdominal circumference and weight problem, it is an important issue. If left unchecked, it could be a cause of myocardial infarction and angina. However, with regular exercise of walking and by taking a mental note of fructose intake from things like soft drinks, it is possible to conquer turbidity of blood serum which is a health signal from your body. 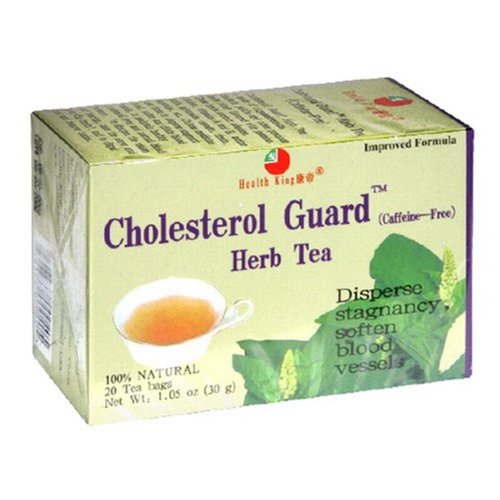