Thank you for your visit.Â You might also like these stamp articles. Famous Faces Stamps Martin Luther Postage Stamp Famous Women Stamps
InfoBarrel is a writing platform for non-fiction, reference-based, informative content. Opinions expressed by InfoBarrel writers are their own.
InfoBarrel > Entertainment > Hobbies

Gold at the London Olympics - Each Gold Medal Winner on the British team at the Olympics will be commemorated on a postage stamp by the Royal Mail. 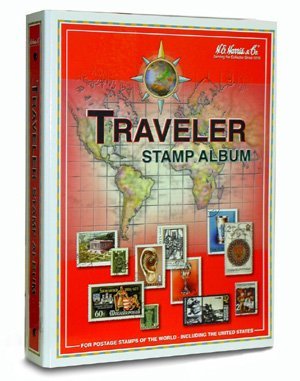 The UK postage stamp authority is known as the Royal Mail and they are at the forefront of the stamp issuing industry. This is evident by the ambitious plans to produce new stamps of winning Olympians at the London 2012 Olympics. Each gold medal winner from Great Britain will have a postage stamp issued to honour their achievement and the stamp will be available on the day following the crowning of the Olympic Champion. This time scale is very impressive when compared to other stamp issuing countries where it can take more than a full year to issue a new series of stamps.

A selection of POSTAGE STAMPS

are available on Amazon.

In the US postal system a person must be deceased for a period of 5 years before their image can appear on the national postage stamps. This rule is changing in 2012 to promote sales and to bring snail mail to the attention of geeks and computer buffs who have had precious little time for communication in such an old fashioned way. Modern Postal services are finally dragging themselves into the 21st century.

Stamp collectors will flock to collect these special issue Olympic stamps. Great Britain is expected to win at least 20 Gold medals in various events. A full set of British Gold Medallists, each one featuring on their very own postage stamp, is sure to become sought after by philatelists, not just in the UK, but by stamp collectors throughout the world too.

The stamp shown here is a sample only and will be replaced by the real thing when a GB Team member strikes gold at the X-X-X Olympiad in London (see below).

Wiggins gets stamp of approval

Bradley Wiggins, the recent Tour de France winner has won Team GB's first Gold Medal at the London Olympics. This means, of course, that Bradley will be featured on the first Royal Mail Gold Medal Stamp. Wiggo, as he is known, won the men's cycling time trial less than two weeks after he secured the Tour win in France.

This makes it seven Olympic Medals for Bradley Wiggins, including four Golds. He has been winning Olympic medals for cycling since the 2000 Olympics. 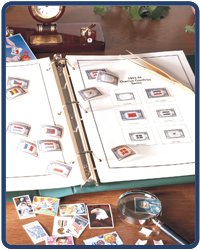 There has never been a better time to begin collecting stamps and the Olympic themed ones have been issued by nearly every country in the world. There are so many such stamps available that it is possible to collect within the Olympic theme. You might opt for swimming, athletics or Olympic flag stamps but wherever you decide to start you will be sure to gather an impressive collection of stamps. 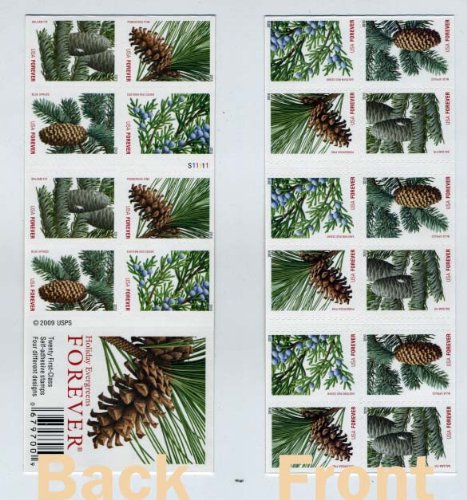 Its been 100 years since the last Briton won the 10,000m Olympic Gold Medal but at London 2012 Mo Farah has stopped the rot.

Olympians from many other countries, including the UK, have honoured their Olympic heroes on postage stamps. These include the top issuers and included are Canada Post, Australia Post, Duetsch Post and the United States Postal Service (USPS) plus several more postal authorities around the globe.

The process of issuing the stamp took several months and the Olympic champions were duly featured on their home country’s stamps just like this Aussie one shown here of Olympic swimming champion Ian Thorpe. The difference, this time, with Royal Mail at the helm is that the stamp will be issued immediately, almost before the gold medal is hung around the winner’s neck. The gold medal recipient will be able to purchase their own stamp within 24 hours.

At least 500 post offices throughout the UK will have the particular stamps available. Hundreds of printing works are available for the duration of the Olympic Games to make these stamps of GB champions possible. They will be available from the Royal Mail website too.