Do you have fragile bones or suffer from migraine headaches or back pain? You do not have to continue to live this way. Read my other health articles, White Tea: The Chinese Miracle, Chamomile Tea Profile, and 4 Things You Can Do To Prevent Back Pain.
InfoBarrel is a writing platform for non-fiction, reference-based, informative content. Opinions expressed by InfoBarrel writers are their own.
InfoBarrel > Health > Nutrition & Weight Loss

Green tea has been cultivated for centuries, beginning in India and China. It is the most widely consumed beverage in the world, second only to water. It is popular in Japan and is gaining popularity in the West due to its health benefits. Its antioxidants, called polyphenols, fight free radicals-damaging compounds in the body. These radicals change cells, damage DNA, and even cause death. It is also used for weight loss, tumor cancers, stomach disorders, and as an ointment for genital warts. Instead of drinking it, some people use green tea bags to decrease puffiness under the eyes. Others use it to stop gums from bleeding after a tooth is pulled.

It comes from a plant in Asia called Carmellia sinensis. This is the same plant that is the source of black tea. What makes it different from other teas is the way that it is processed. It is harvested and quickly preserved, whereas other leaves are allowed to oxidize. Its leaves are immediately heated to prevent oxidation. This is a process in which leaves are left in a room where they turn progressively darker. Its processing is unique because its leaves are steamed and withered. Black and oolong teas are fermented. It has catechins(epigallocatechin-3 gallate), which are more concentrated. It is an outstanding alternative to soft drinks and help you lose weight. It is good for your overall health. This great tea can also be used as a stimulant. For example, you can substitute it for coffee in the morning and boost your concentration. It contains less caffeine than other teas. Research has shown that it can lower cholesterol and reduce your risk of cancer. Studies have also indicated that it can prevent diabetes and stave off dementia.

Every day I open some green tea capsules and put them in my coffee and it adds better flavor to it and gives me a great boost of energy and mental alertness. I have been using it for years and I rarely get colds. If I drink some before I go to bed, I sleep like a baby. When I wake up the following morning, I feel great. I think that is the best tea that I have ever had. I would tell anyone that they should try it. 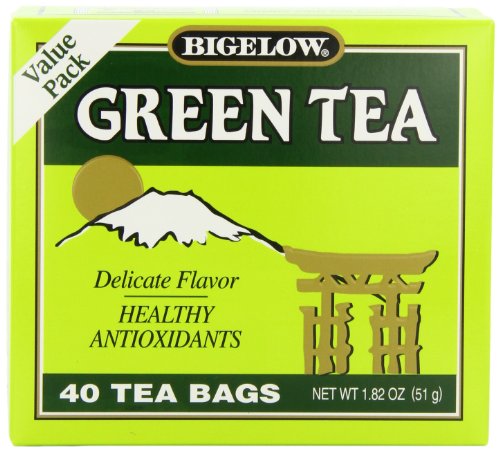 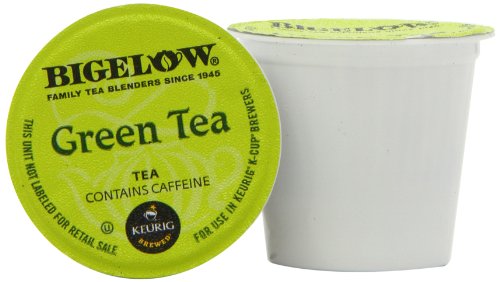