http://www.infobarrel.com/Users/jadedkoala
InfoBarrel is a writing platform for non-fiction, reference-based, informative content. Opinions expressed by InfoBarrel writers are their own.
InfoBarrel > Lifestyle

Gross Things People Do When They Think Nobody's Watching

You've seen it, perhaps you've even done it. Someone can be sitting at the movies next to you and sneeze and instead of using a tissue or paper towel, they roll the sleeve of their shirt up and wipe their nose with their forearm.

It's funny how many people would go somewhere without having a pack of tissues handy even though they know they're sick prior to even making their trip. They'd rather have the mucous from their nose sticking to their arms and drying there until they get home.

There are also the people that leave me even more confused (especially when it's a really fancy restaurant) when they're right there with a group of their friends with food on their face. Instead of grabbing the table napkin and wiping their mouth (which is what napkins are there for) they wipe their mouth with the forearm. I just hope it's not the same arm they left the snot on.

We all get stopped at a red light every once in a while, or stop at a stop sign. Chances are, you're not the only one there on the street. When you look at the person in the next vehicle because you're bored and wondering if they're in as much of a hurry to get where they're going as you are, you notice the person in the next car is more in the move to mine for gold.

It's hard not to stare, but it's just so weird to see an adult digging in their nose like they're in preschool. If you really look at these people while they're going at it behind the wheel, notice how focused they are. It makes the whole image a little more disturbing than the fact that they're picking their nose in broad daylight.

I'm not sure about you, but when the light turns green and I'm driving away, I can't help but wonder whether or not the vehicle the person was driving is theirs and if it isn't I find myself hoping they have some hand sanitizer and tissues handy so they can clean the steering wheel;however, considering they felt the need to pick their nose with their bare fingers, I already know they probably don't have either of those two items around.

More common with women because we love our cute undies, but sometimes we can be walking and it's just not tolerable anymore! What do we do? We have to do the wedgie tug. We're not gross, we much prefer to do this in the nearest restroom, but sometimes there isn't one available anywhere near the location we're at or sometimes there is a line too long to wait.

Surely a quick tug won't be noticed, right? Wrong! It's a very large movement that is even more noticeable when you're wearing your cutest outfit or you just left the gym and you're sweaty. Why? Because people are already noticing you.

Even though I can definitely relate to the circumstances that cause people to risk doing this move in public, it's embarrassing and quite frankly, it's gross. Let's just make a promise to each other, okay? Don't ever do a wedgie tug before handling someone's food or before shaking their hand. It's not one of those moves you can get away with without people seeing you.

At the end of the day, I don't think anyone is scarred from seeing these gross actions take place, but for those who do these things thinking we don't see you, think again. Somebody is going to see you.

Some people don't care if they're seen, but for those of you who are embarrassed and try to cover it up or run off quickly when you realize that person was standing behind you, watching you; just remember to think about what it is you're doing and more importantly that you could be putting the health of others at risk one way or another. 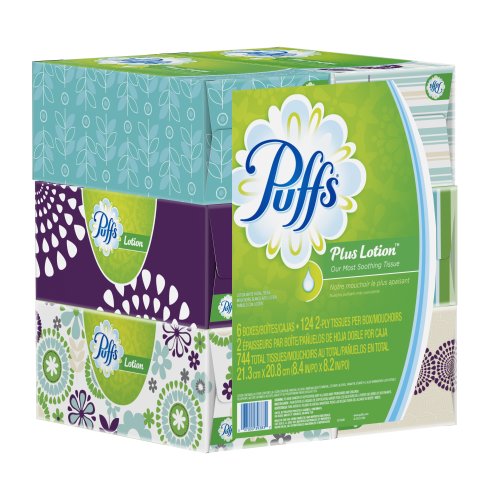