My favorite holiday is Halloween. If it wouldn't be so lame, I would be lining up for candy with eight year olds outside neighbor's houses. Yes, very lame.

But Halloween spirit has less to do with candy, and more to do with bringing a sense of child-like excitement for the changing of seasons, or things we all don't fully understand. (Has anyone truly captured a picture of a ghost?)

Halloween parties for adults are a great way to continue the excitement and fun of playing dress-up for a night, over indulging on goodies, and enjoying the holiday. But let me be clear, I don't mean the kinds of parties that are happening in every club or bar around town, which largely attract the 20-something set.

I mean a party for people who have work the next day but still want to socialize.

Here are some ideas for throwing a great Halloween party for adults!

Keep it simple, and make it a theme party. Or, provide silly, and cheap costume accessories in different bins at the entrance; it's a great way to get people socializing and enjoying themselves.

During a busy week, most people like the idea of dress-up more in theory, than in reality.  Though it is fun to get dressed-up, it's also a pain, on some level. People can also get anxious about what kind of party it's going to be, and whether to go with a sexy or creative costume.

A flapper party sets a nice theme (or, even better, a "vampire flapper", or "dead flapper" party). Or maybe a creative take on marvel comic characters--who can't find the time to draw a logo and write, "supermom" on a t-shirt?

People gravitate (like zombies) to a kitchen where a hot, steaming pot of cider is bubbling on the stove. Add cinammon, nutmeg, and cardamom in place of sugar and it's a great treat to start the night out.

Coconut cream, which has no sugar, with berries is also a great sweet treat. You can make this into a "whipped ghost" placing berries for eyes, and the rest of the berries next to it. Use aluminum foil as the "tin" to hold the edges, and place the whole thing in a baking pan, with berries surrounding. Fun.

For savory treats, try mini pizzas. You can purchase gluten-free "dough" and opt with no cheese, just sauce and deckings. Try a pizza-making station which is an additional, great conversation starter.

Set-up you front entrance with music, like the movie music to "The Nightmare Before Christmas", or "Danse of The Macabre".

The usual suspects, like "Thriller", or "Ghostbuster's" or "Halloween" theme music, should be a staple of any good Halloween party.

But you can include other nostalgic music, or nods to the holiday, to set the tone, too.

The Cramps, Joy Division, Quiet Riot's (oh-so-nostalgic-for some) "Metal Health", or The Cure, are some good choices.

If goth, punk or metal are not your thing, download the themest to "The Twilight Zone", or "Alfred Hithcock presents", and include favorite oldies like "The Monster Mash", or "Purple People Eater". 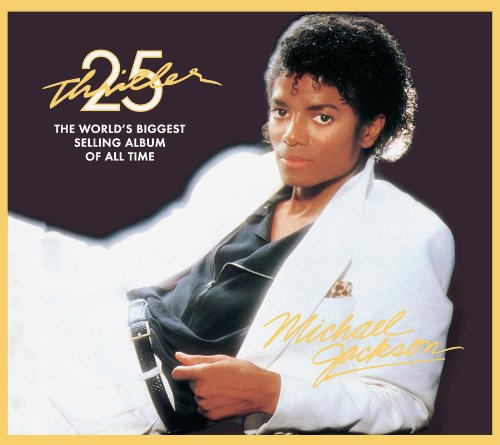 I think Halloween facts are always a fun idea to place around the party, either tacked to the wall, or pasted on disposable drink coasters, where  you're serving drinks. Who was Ichabod Crane, really, anyway?

Also, lit pumkins, everywhere are great in place of streemers, that just require cleaning up more mess, at the end of the evening.

You can divide the dancing area from the conversation area. It allows people a space to do whichever they prefer, without having to strain their voices, speaking over the music.

Speaking of Hitchcock, it's always a fun touch to play any of his movies silently in the background. They're not as graphic and full of gore, as many of the horror movies in the last 30 years.

You may not be a kid anymore, dashing around neighborhoods collecting candy, or a 20-something, eager to party at a nightclub, but enjoying the holiday with friends is still a fun option. 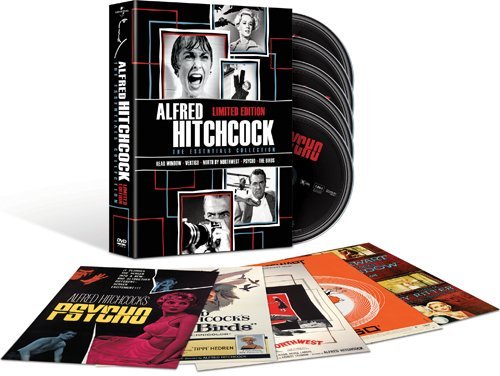