In Hats: An Anthology leading hat designer Stephen Jones explores the history of hats, methods of construction and the materials used. He poses several questions: who should wear hats? Where, when, how and why should they be worn?

Stephen Jones is regarded as one of the world's most original, innovative and eccentric hat designers. Museums around the world, including the Louvre, the Costume Institute at the Metropolitan Museum of Art and the Australian National Gallery (Canberra) feature his designs in their collections. Jones' workshop and salon is located in London's Covent Garden.

Hats: An Anthology was published to coincide with a major exhibition at the V&A Museum in 2009. The publication explores the world of headwear from ancient times to the present day. It features more than 300 hats and head coverings ranging from an Egyptian Anubis mask dating from 600 BC to unique, outlandish and sometimes whimsical, creations by Stephen Jones and his contemporaries.

The book has been edited by Oriole Cullen, a graduate of the Courtauld Institute of Art. At the time of publication Ms Cullen was Curator of Modern Textiles and Fashion at the Victoria & Albert Museum. Ms. Cullen was previously the Museum of London's Curator for Dress and Decorative Arts.

During the 1980s, Stephen Jones was instrumental in the revival of the British millinary industry. Over the years he has designed for fashion houses such as Christian Dior, Cristobal Balenciaga, John Galliano and Comme des Garçons. Diana Princess of Wales, Johnny Depp, Madonna, Kylie Minogue, Kate Moss and Christy Turlington hat all enjoyed hats by Stephen Jones.

The book opens with a Foreword by leading designer John Galliano in which he tells the reader about his long-lasting fascination with hats. According to Galliano no outfit could be complete without a hat:

"the hat is the accent, the exclamation mark, the finishing note that punctuates the whole look."[1]

The Introduction, by Oriole Cullen, describes the V&A's oustanding collection of headgear which spans more than 17 centuries.

Stephen Jones writes A Personal View in which he sets out his life's journey through the world of hat design. As he introduces his personal view he says:

"Everyone from show girls to dictators knows that by wearing a hat they will be the centre of attention." [1]

It might be just a simple beret, Coco Chanel's famous boater, Anna Piaggi's veil, or Tutankhamun's headdress. Jones explores the illusive power of hats to transform the wearer by conveying powerful messages about personality, authority and sense of style.   The author explicitly tells us that this Anthology is not intended to be an accurate chronology or a scholarly encyclopaedia. Whatever the author says about this book, it is without doubt a fascinating and informative read.

The rest of the book is arranged thematically in four main chapters:

Hats: An Anthology by Stephen Jones puts hats and headgear into a wider context showing how, when, where and why they have been worn by different cultures throughout history. 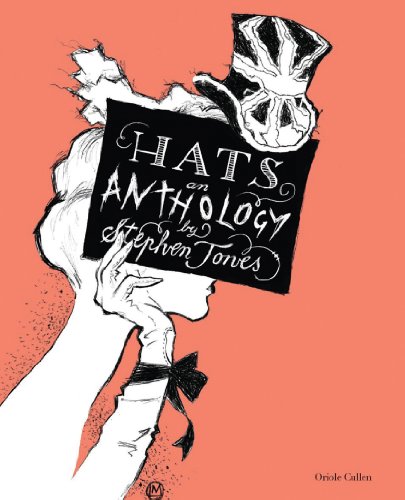 A number of interesting articles about hats and who wears them have been published on Infobarrel, including: 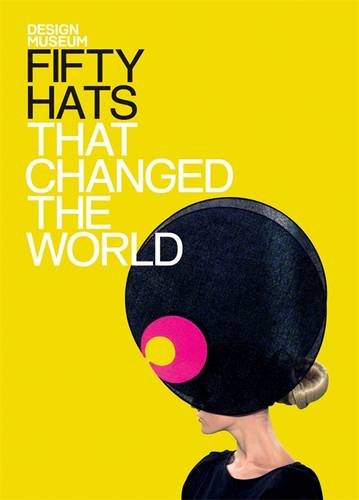 Making a Hat in the Stephen Jones Studio