Looking to start eating healthier?Â  Consider using a rice cooker - you can steam and cook rice as well as much more and eliminate excess oil from your diet.Â  Check out the best rice cooker brands. For those interested in acupuncture I also have a site with information on relationship between acupuncture and arthritis. I encourage you to make comments on my articles as I try to follow up with all of them.
InfoBarrel is a writing platform for non-fiction, reference-based, informative content. Opinions expressed by InfoBarrel writers are their own.
InfoBarrel > Health > Alternative Medicine

Propolis is a resinous substance made by bees from resins collected from tree buds. This substance contains flavonoids and antioxidants. While bees use honey for their food, they use propolis as a sort of medicine. They use it to seal the small holes and cracks in the structure of the hive and it helps to strengthen the hive and ward off diseases that could attack in the crowded beehive environment.

Found in small quantities in honey, bee propolis extract is available today on the market in a wide range of forms from tablets to capsules, powders, ointments, creams, lotions, extracts and other cosmetic forms. You can easily purchase bee propolis online. Bee propolis as a health product is not a new concept by any means; it has a long history of being used as a natural remedy for infections and illnesses. It is also one of several bee products used in the practice of apitherapy, sometimes used in conjunction with other natural products like aloe vera and tea tree oil.  Some studies show that topical applications of bee propolis help fight viruses, bacteria and certain microorganisms.

Bee propolis extract has shown itself to be beneficial in the following areas:

There are many other health benefits to using bee propolis extract and studies are being conducted on it to find further uses for the substance. It is not toxic but should not be applied to the area surrounding the eyes.  Products containing bee propolis are commonly found online, in health food stores and increasingly in mainstream retail stores. 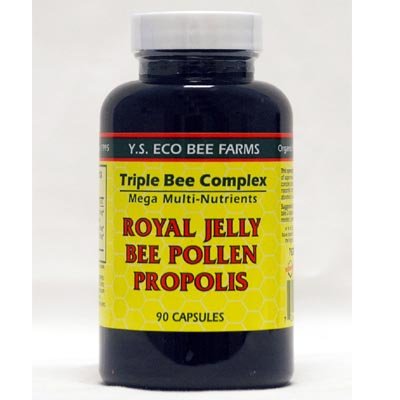