Heaven Can Wait - A Sedos Production at the Bridewell Theatre, London

One of London's most well-respected amateur theatre companies, Sedos has been pushing the boundaries between amateur and professional theatre for well over one hundred years.  Their latest production, Heaven Can Wait, is at the Bridewell Theatre from 4th-8th March 2014.

This is a boy meets girl comedic fantasy with an unusual twist – he dies before they meet!  Written in 1938 by American playwright Harry Segall, the play combines improbable situations, disguise, mistaken identity, and sophisticated verbal humour.

Made into a number of films, including Here Comes Mr. Jordan (1941), for which Segall won an Academy Award for Best Original Story; Down to Earth (1947); and Heaven Can Wait (1978), the play also inspired the musical Xanadu and the US cult TV series Quantum Leap.

In 1993, when he was just 16 years of age, Peter Bryans saw the 1941 black and white film Here Comes Mr. Jordan on television.   He loved the story line and found the concept "fantastic and way ahead of its time".   Since training at drama school Peter has been studying the script and waiting for the right time to stage the play.

Professional boxer, Joe Pendleton (played by Alex Magliaro), is on his way to his next fight. The plane crashes and Joe finds himself in the queue for the heavenly aeroplane, all the while insisting that he can't possibly be dead, it's just too soon, and this is all a dreadful mistake.

Joe's body is cremated by mistake and the heavenly supervisor (Tracie Laurinaitis) gives him the body of wealthy Jonathan Farnsworth, whose wife Julia (Kelly Stone) has just murdered! Everything is going well until Farnsworth decides he wants his body back. Soul-shifting antics follow as Joe battles to keep his own spirit alive... so can heaven wait?

This humorous play is full of laughs reminding us of the working man ethics of the 1940s. Sedos give this production their all. High production values and consistently focused performances by the entire cast make for an outstanding performance. Praise must also go to the designers for their simple, but extremely effective scenery, and to the crew for the smoothest of scene changes, as one comes to expect with a company of this calibre.

As usual  – an outstanding production! 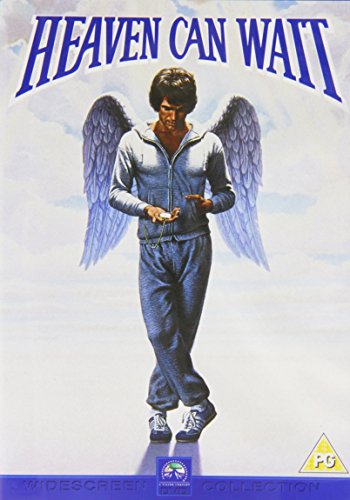 Since its foundation in 1905 Sedos has been nurturing talented thespians and helping them hone their skills. In the early stages of their careers, Dame Anna Neagle, Franklin Engelmann, Patricia Roc, Guy Middleton and Rosalie Crutchley all took to the boards with Sedos. More recently Nicholas Parsons and Faye Barker made guest appearances.

With plenty of challenging productions every year, ranging from drama to musical theatre, nothing frightens this aspiring company whose well-deserved reputation in the world of amateur theatre comes from sincerity, dedication and very hard work. New members are always welcome and further details are on the Sedos website.

Sedos' next production is the musical Into The Woods, running from 2nd-12th April 2014. This will be followed by I Love You Because, by Ryan Cunningham & Joshua Salzman, running from 16th-20th September 2014 and Boeing, Boeing, by Marco Camoletti and translated by Beverley Ward, from 28th October-1st November 2014

The Sedos Summer Festival which runs from 1st-18th July 2014 promises to be as varied and exciting as always. Planned productions include: The Eurosedos Song Contest 2014 – Strictly NOT Winners from 1st-5th July 2014: In Cahoots, by Melissa Reeves, from 8th-12th July 2014 and Government Inspector, By Nikolai Gogol, adaptation by David Harrower from 15th-18th July 2014. 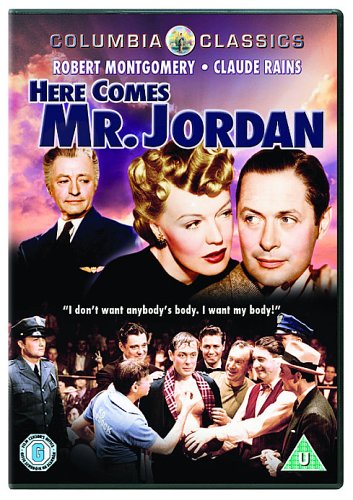