I was wondering when this was going to happen. A restaurant serving everything Hello Kitty. Including burgers, ice cream treats and even dinner rolls and coffee! Unfortunately, this particular restaurant is located in Taipei,Taiwan.

The establishment's theme is completely pink and there are Hello Kitty images from wall to wall. It's hard to miss as you approach it because of the giant image of the famous character that's on the roof of the building. Not to mention the giant bow located just above the door that's also a bright pink.

The hours are awesome because they're even open on Sundays to allow even the busiest of workers the opportunity to experience the taste of their favorite cat's treats. They're open from 11am until 10pm Monday thru Sunday.

The front of the restaurant is a store that offers shoppers a chance to purchase dolls, pens, shirts, handbags, keychains and hats, as you make your way to the back, there is a bakery for those who'd like to buy cakes for a birthday party or even just a quick snack.

The floors are a light pink which helps accent everything going on around you. This probably isn't a great place for a very masculant man to go, especially if he's not with someone. It screams "girly". Just thought I'd point that out.

Once you reach the dining area, you'll notice the booth seats are shaped like Hello Kitty's head and they even have the cushioned bow on the side. I guess they felt it wouldn't be complete without adding that decorative bow this cat is most known for.

Even the menus are a bright pink and has a wide variety of foods. Even salads for those who want to watch their calories. Not all of the items on the menu feature the character, but most of the items do, even if it means the cook has to throw on a decorative sticker or something.

The placemats on the tables are pink and I think it's safe to assume the bathrooms are pink (yes, even the men's room). I'm shocked I didn't see anyone mention glasses shaped like the character.

Some of the staff doesn't speak any English, but there are some that are able to communicate with American customers. They wear pink aprons lined with lace and bright pink Hello Kitty dresses along with white shoes and pink socks. Hats are an option, but the staff members who choose to wear hats have pink ones available to use. I'm guessing these uniforms are supplied by the owners.

The cooks are an exception. They wear the typical white chef's outfits with the tall white hats. Since most of the cooks there are men, I think the restaurant owners decided to give them a break since they spend their days surrounded by pink. Asking them to wear pink would probably be grounds for cruel and unusual punishment.

You'll Want To Make A Reservation

The Hello Kitty Sweets restaurant isn't the largest and most of the times people get turned away because there simply aren't enough seats in the place. If you want to make sure you get a chance to get your paws on some goodies offered by this establishment, you're going to need to make a reservation at least a week in advance just to make sure you get to set foot inside.

You don't need a reservation for the front of the store, just the dining area since the front constantly has people going in and out.

This would be a great surprise for someone you know who is a huge Hello Kitty fan, even though the prices aren't the lowest, they won't leave you wondering what it was you spent your money on.

For The Beanie Baby Collector 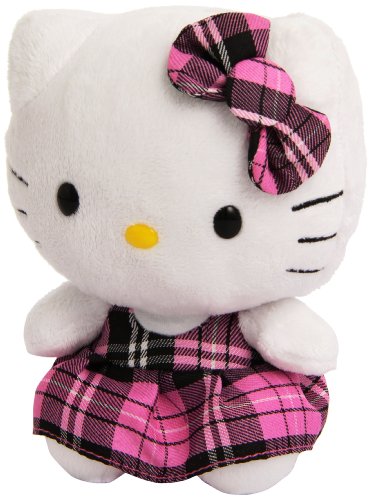 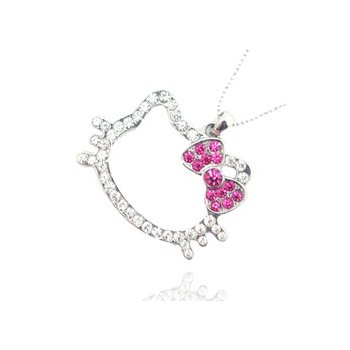