Find all kind of Henry Hugglemonster shirts and more on Zazzle!
InfoBarrel is a writing platform for non-fiction, reference-based, informative content. Opinions expressed by InfoBarrel writers are their own.
InfoBarrel > Lifestyle > Holidays & Celebrations > Halloween

As a preschool teacher, I love to sit on the floor and play with my little ones. Other times, I just and listen to them play and converse and I am just an observer; I do not want to influence the imaginative play that is transpiring.Children often pretend that they are their favorite television characters, and they create wonderful stories with the whatever toys they have in hand. The wonderful thing is that they actually believe that they are those characters, and are transported to places that are so vivid in their imaginations.

One of the characters that has captivated their imaginations is Henry Hugglemonster.

He was created by Niamh Sharkey and turned into a children's program by Disney. Henry is a ratings success for it's preschool geared channel, Disney Jr.

Who is he and why are kids are crazy for him?

Henry is the third child in a family of four children. He is in the middle, with an inventor older brother named Cobby, and older sister Summer who loves to sign, and a baby brother named Ivor. He lives with his parents, and his grandparents play an active role in Henry's life.

Surrounded by his encouraging and loving family, Henry goes on adventures in each 11 minute episode. He does things that any normal five year old would do, and he also learns from those same mistakes. Lessons are taught in a gently, age appropriate way that enables preschoolers to understand right from wrong. They also learn that people will still love you, even if you make mistakes and are not perfect.
Because he is so easy to relate to and he has a roarsome way with words, kids have fallen head over heels in love with him.To date, there have been twenty-eight 2 segment episodes aired since the show's premiere in April 2013. Since it airs several times a week, that means plenty of reruns. Unlike adults, young children love reruns. It gives them a sense of safety, security and predictability to know what is happening next. Children actually learn and absorb more with each viewing.And if Mommy and Daddy were honest, they love the peace and quiet they get for 22 minutes each day!

The Benefits of Dressing Up and Pretend Play

Most children love to dress up in costume. In preschool, one of the favorite corners is the dress up one! In my own home, the costume box was ransacked every time my children's friends-both boys and girls-came over to play.

What is the benefit of putting on costumes?First of all, children get to experiment when they are being other characters. It is an opportunity to step out of their comfort zone and try on a new personality. They can be powerful (something many children do not feel), daring, and try new things, all while being "in character".While they are role playing, children also get to try and resolve problems or situations they are experiencing in their own lives. For example, one day after class, my twins' preschool teacher told me that while in the kitchen play area, my daughter "grounded" her friend, who was plying the bad kid. She told me that she knew that my child had an older sister, because "grounded" is not a word most preschoolers know.

Create Your Own Henry Hugglemonster Costume

Because there is no official costume from Disney at this time, parents are going to have to create their own costume to fulfill their child's wish to be Henry for Halloween. Here are a few ideas to get you started.

Henry is all yellow, except for his two blue stripes in the front of his stomach.

This long sleeve yellow sweatshirt from Fruit of the Loom is high quality and can be used after the holiday is over. Add some blue stripes using removable duct tape and add yellow colored sweatpants for the bottoms.

Credit: www.amazon.com
Henry is a monster with horns. This inexpensive hat fits the bill...just use the duct tape on these as well to give him the stripes that make him really come alive.
Yellow socks and sneakers are the perfect finishing touch. and you child is Henry from head to toe. 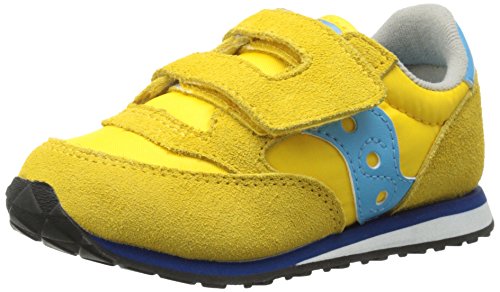 Saucony Boys Baby Jazz H and L Sneaker (Toddler),Yellow/Teal,7.5 M US Toddler Amazon Price: $36.00 Buy Now(price as of Jun 21, 2016)
These fashionable sneakers already have a blue stripe! With a Velcro closure, these are going to be easy for your son to put on and take off. They fit in quite nicely with a DIYHenry Hugglemonster costume.

Finish the Monochromatic Look With These Socks 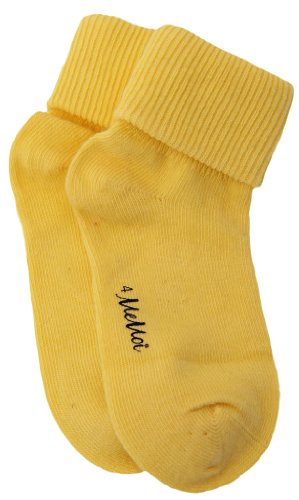 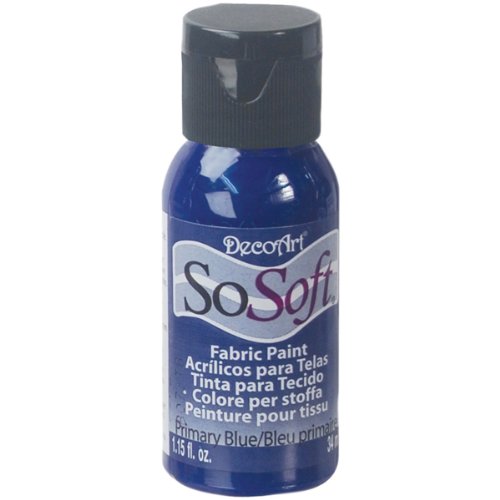 DecoArt SoSoft Fabric Acrylics Paint, 1-Ounce, Primary Blue Amazon Price: $1.69 Buy Now(price as of Jun 21, 2016)
This easy to use paint will give your child permanent stripes on the hat and sweatshirt.
Next >> Frozen Halloween Costumes