Ontario is the second largest province in Canada. Two of the territories are larger as well. Ontario has the largest population with over 13 million residents. Despite this figure, the overall population density is very low. This is because most of the people live in a small area near Toronto in the south eastern area of Ontario. In fact, metro Toronto is home to over 5 million people, a very sizable percentage of the province's population.

The bulk of Ontario is actually very sparsely inhabited. The north and west areas of Ontario are highlighted by vast un-populated wilderness areas widely separating settlements. In fact, there are few roads extending into the most remote areas. Instead, the few people who venture into these parts need to travel by foot, canoe and small aircraft, although the rail lines have benefited some settlements.

The Ontario wilderness is home to a wide variety of animals such as moose, bears, deer and beavers. Many other species are also found in the vast stretches of forested land. There are over 250,000 lakes which are home to many migratory birds. Ontario is the only Canadian province that contains any part of the Great Lakes. Many of the multitude of lakes are very small and are carved into the bedrock of the Canadian Shield. This is a swath of some of the oldest rock found on earth. Now worn quite extensively, the shield is the remains of ancient mountains. Many Ontario mines are extracting wealth from deep inside these rocks. 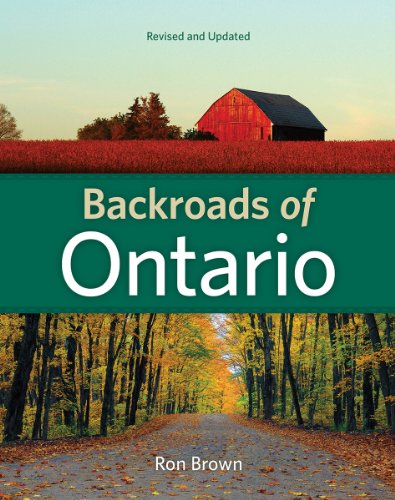 Ontario contains many natural wonders. The provincial license plates show the slogan "Yours to Discover". Visitors may marvel at Niagra Falls, a beautiful horseshoe shaped waterfall that spills tremendous quantities of water. This has been a tourist destination for more than a century. The St. Lawrence River leads from Lake Ontario towards the Atlantic Ocean. There are thousands of islands near the start of the river, the extreme east end of Lake Ontario. Algonquin park is a famous, vast provincial park. Each fall, the leaves on the trees turn vibrant shades of orange and red forming a spectacular display. Nearby, the Cottage Country is a very popular recreational area for boating, swimming and fishing. Many people have established cottages on the shores of the multitude of lakes in this area, roughly within a 3 hour drive of Toronto.

Tourists are also attracted to many building sites across Ontario. Toronto offers the CN Tower, formerly the tallest freestanding structure in the world. Many parks are located within the city that are visited daily by tourists and residents. There are many historical buildings in Toronto dating back to the beginning of Canadian Confederation in 1867. Ottawa, the capital of Canada, is also located in Ontario and contains a number of historical federal government sights such as the parliament buildings, the Royal Canadian Mint and the National War Museum. 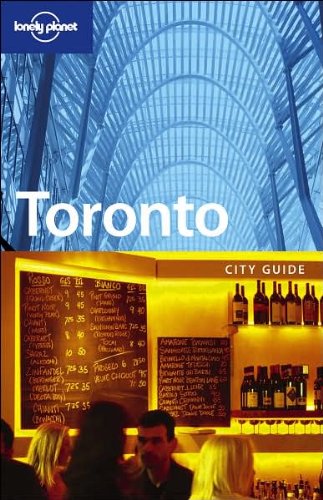 Ottawa is the capital of Canada and it is located in Ontario. Whereas the USA has a capital district, there is no such designation for the area around Ottawa. Regardless, there is a capital region in effect but it is less formal.

The Ottawa region houses many federal government employees. Various office buildings are located in the area, including across the Ottawa River in Hull, Quebec. The Parliament Buildings are also located here and they represent the center of Canadian government power. The House of Commons is the primary governing body. The Canadian Senate is also sited at the parliament buildings. The Canadian Supreme Court, and the Governor General, round out the executive components of the Canadian government.

Ottawa is one of the northern most national capital cities in the world. This gives the city a very cold climate in the winter. As a result, the famous Rideau Canal often becomes a very long frozen stretch within the city. Many local residents enjoy skating on the canal during winter months. Unfortunately, there is often snow which negatively affects the skating conditions. After a snowfall, the city takes steps to clear snow from the canal.

Ontario is the only Canadian province that borders the Great Lakes. Lakes Superior, Huron, Erie and Ontario have shorelines in Ontario. In addition, Lake Huron has the extremely large Georgian Bay in Ontario which is practically a great lake in its own right.

In addition to the Great Lakes, Ontario also contains the very large lake Nipigon is nearly quarter the size of Lake Ontario. Like the Great Lakes, this one is located in the Great Canadian Shield. This is a stretch of land which features many lakes created by glaciers, including the Great Lakes. In addition, Lake Winnipeg, Manitoba and Great Slave were created by similar processes.

Various natural features area associated with the Great Lakes in Ontario. Chief among these are the Niagra Falls. This feature is located on the Niagra River as it makes its way between Lake Erie and Lake Ontario. There are two distinct components of the Falls. The American Falls are quite impressive because of ruggedness. The Canadian Falls, or "Horseshoe Falls", are impressive because of the beauty. This cataract cut into the ground at a different rate in the center, compared to the edges. As a result, the center is cut more deeply. From above, these falls have a sweeping curve which resembles a horseshoe shape. People have traveled to Niagra Falls for more than 150 years to see the sight.

Toronto is the largest city in Ontario, and in Canada. It is the commercial center of the country as a result. Many companies have located their head offices in Toronto. Because there is a large population, many popular attractions have been set up as well.

The most popular attraction is the professional hockey team, the Toronto Maple Leafs. This team is one of the original six professional teams. They have attracted many fans over the past 100 years, despite their often lackluster performance. The team has not won the league championship, the Stanley Cup, since 1967. Before that year, the team was often a contender for the championship, which it won many times. Since the expansion of the league, the Toronto team has not been able to obtain the top prize.

The CN Tower in Toronto was the largest freestanding building in the world for many years. This tower was built to focus communications in the province. It also became a visual icon for Toronto. Visitors can ascend the tower and obtain a spectacular view of a vast area around the city.

Next >> Awesome Things To Do in Toronto