Cappadocia, or Kapadokya, is one of the most interesting places in Turkey because of an unbeatable combination of natural wonders and manmade marvels. Through the centuries, human civilizations made the region their home, and each one put their stamp on it for later generations to enjoy.

Credit: By Brocken Inaglory (Own work) [CC-BY-SA-3.0 (http://creativecommons.org/licenses/by-sa/3.0) or GFDL (http://www.gnu.org/copyleft/fdl.html)], via Wikimedia CommonsThe fairy chimneys of Cappadocia were formed millions of years ago when surrounding volcanoes spewed lava into the valleys. Years of wind, rain and floods carved the soft sedimentary rock that lay under a hard basalt rock layer into towering minarets or chimneys, with the hard rock forming into mushroom-like caps or pointed tips. Some of the chimneys now look like strange animal forms and many were used as graveyards long ago. Another unique geological feature of the region is the natural curves of the walls of the valleys. These walls were carved by rainwater flowing from the plateaus and into the valleys, creating colorful ripple-like effects.

All these splendid natural formations make the region inviting for hot air balloon rides. Visitors can not only view the stunning landscape from high, but the balloons can also thread through a maze of chimneys and peak through the window openings carved into the soft rock!

Cappadocia was the perfect place of refuge in various points of its history as its unique landscapes provided its residents with ways to protect themselves from invaders and persecutors. The caves were in use since the Bronze Age as shelter from the elements and wild animals, while the Hittites were responsible for converting many into interconnecting rooms for their military and using the tunnels as defence systems.

However, it was during early Christianity, when Romans persecuted Christ’s followers, that those who came to Cappadocia saw the underground caves as potential temporary homes during Roman invasions. During the Byzantine era, they built self contained cities that could remain hidden and closed off from invaders for weeks at a time. There were kitchens, bathrooms, meeting rooms, storerooms, wine presses, stables and classrooms, all stocked with whatever was necessary for everyday living, as evidenced by the artifacts found during excavations.

During the Ottoman Empire, when the region became an important point on the Silk Road, residents used their homes and cities to hide their wealth from passing marauders.

The earliest written record dates some cities as far back as the 4th century BC. There are more than a hundred cities that have been found in this remarkable region, of which six are open to visitors. Some cities are small and rudimentary, while others go many floors down and were utilized for many purposes. Large and small rooms are connected by tunnels and bridges, and the numerous levels had air and water ducts running from the top to the bottom. Today, some of the more accessible rooms of many of the cities are still used by Cappadocia’s inhabitants. The entrances of most of these rooms conveniently open out into the courtyards of some residents here!

Of the many underground cities that have been excavated, only six are currently open to tourists – Tatlarin, Mazikoy, Gaziemir, Ozkonak, Kaymakli, and Derinkuyu, with each one having something unique about it.

The deepest of all the cities is Derinkuyu, which goes down 85 meters over 11 floors, but only eight have been completely excavated and less than half of that is open to visitors today. Of all the discovered cities in the region, this one is said to have been able to hold at least 20,000 people. A vertical staircase starts between the 3rd and 4th floor and goes all the way down to a church in the basement. A large 55 meter shaft also traverses through most of the floors to provide ventilation and water. This shaft did not open out directly to the surface so as to protect the residents from possible poisoning by invaders. Each floor could be completely closed off with heavy sliding rocks from the inside.

Derinkuyu connects to the widest underground city, Kaymakli, via an eight kilometre underground tunnel. Kaymakli is spread over eight floors, of which four are open to the public. The structure of this city is different from that of Derinkuyu, as the tunnels are steeper and narrower, and rooms are clustered around the secondary ventilation shafts, while the main shaft traverses through most of the floors. This city has a high percentage of storage rooms, making historians believe that its inhabitants enjoyed economic prosperity.

While Derinkuyu and Kaymakli attract the most visitors,there are others that are also good to visit and less crowded. Ozluce is spread over just one floor but is large in area. Its uniqueness lies in the various hues of its volcanic tuff rock and various other geological features. The underground city at Tatlarin is slightly newer as evidenced by the discovery of toilets. It may have been used more as a monastery or for military purposes rather than general living quarters. In Ozkonak, when entrances to each level were closed off for security reasons, small holes were used for ventilation. They were also used to pour hot oil on enemies or to spear them from above or below each level. Mazikoy and Gaziemir are smaller underground cave homes and barns that are also open for viewing.

Credit: {{PD-Art}} By anonimous (own photo, 2008) [Public domain], via Wikimedia CommonsWhen Christians first came to Cappadocia in the 1st and 2nd centuries, they found ideal rock-cut caves and underground cities that were first built during the Hittite era. They soon established monasteries and carried out clandestine religious practices in the safety of the landscape. They painted vivid icons on the cave walls, an activity that was briefly banned during the Iconoclastic period of the 8th century when the only art that was allowed were red geometric patterns. The frescoes that are visible in the rock-cut churches today were mostly from the Byzantine era. Many of the churches suffered some smoke damage, as they were also sometimes used as homes, and a few have sections that collapsed due to earthquakes and floods. However, many frescoes survived the damage and they include biblical scenes and depictions of saints.

Credit: Dennis Jarvis: http://www.flickr.com/photos/archer10/2216662850/The open air museum in the Goreme valley of Cappadocia has the largest and best collection of monasteries and churches in one site and is a UNESCO World Heritage site. Many of the frescoes were uncovered only in the last few decades after layers of pigeon droppings and graffiti by local children hid the paintings from clear view. The paintings have been dated to the period between the 10th and 12th century.

In addition to the Goreme open air museum, there are many other beautiful churches that dot the entire Cappadocian region. The biggest of them all is the St. John the Baptist church at Cavusin, with faded frescoes and cathedral-sized proportions. The churches at Urgup are thought to be among the area’s oldest. The spectacular Ihlara Gorge, formed by the Melendiz River, has churches and a mosque cut into its walls.

While the underground cities, churches and fairy chimneys are the most important sites to see in Cappadocia, there are many more that should not be missed. The highest point in Cappadocia is the Uchisar Castle, once a rock-cut tenement of living quarters that extended all the way up the cliff. The view from here includes all of Goreme. The Caravanserais that were built during the Seljuk and Ottoman eras served as roadside inns and mosques for merchants trading along the Silk Road. They were built from volcanic stone and decorated with carvings in geometric patterns, animal and flower motifs.

To round off the Cappadocian experience, visitors can stay in one of the numerous boutique cave hotels and resorts in the region. Some are rustic and ideal for backpackers, while others feature all modern amenities. So, the next time you’re planning a trip to Turkey, be sure to make Cappadocia a major stop on your itinerary. Fly into the area via Kayseri and explore everything this magical region has to offer. 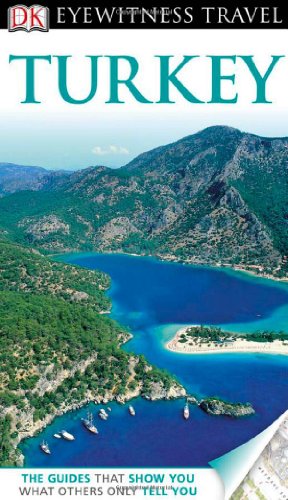 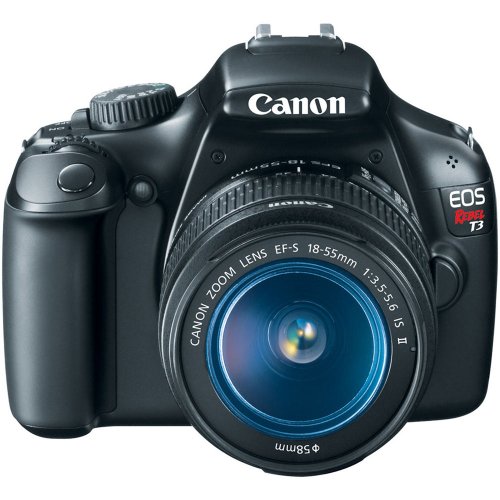 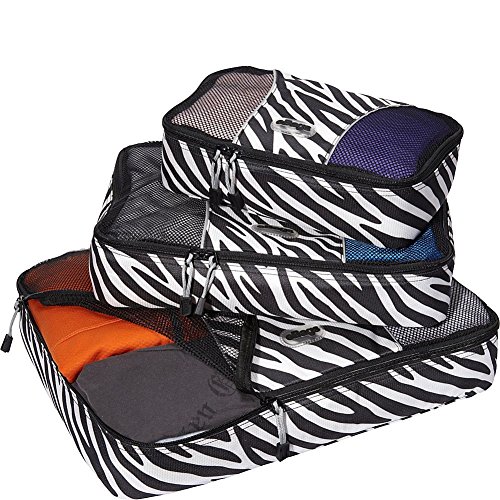 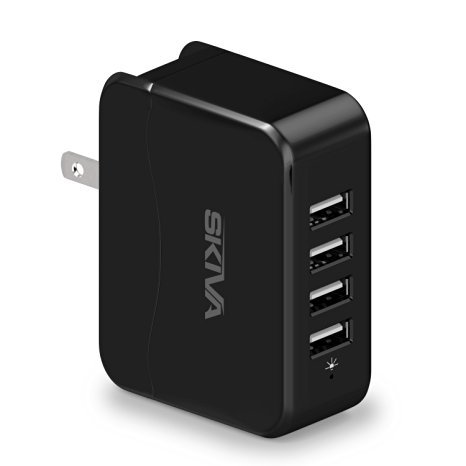 Read all about the history of Cappadocia, from prehistoric and Christian eras to the later Muslim eras...