InfoBarrel is a writing platform for non-fiction, reference-based, informative content. Opinions expressed by InfoBarrel writers are their own.
InfoBarrel > Entertainment > Art & Design > Crafts

The Chinese knot called the double coin knot was used as an amulet for wealth and prosperity. It was taken to be a motif of two overlapping coins because of its finished shape. Very often it was hung above merchant's doorways to try to attract wealth in ancient times. Its meaning mutated over the ages to also include longevity on top of prosperity, so soon it wasn't only merchants who enjoyed having it around as a decoration.

If you were making this with one thread folded in half then if you made the knot close to where the thread was folded in half you might have one more decorative loop on top of your double coin knot. You don't lose anything if you didn't. It's just a different way of doing things. 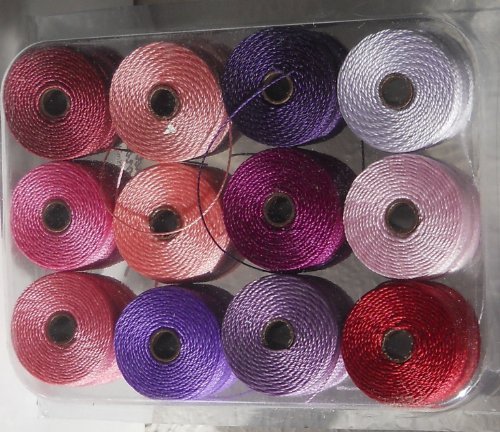