Writing on Infobarrel is fun.  Sign up now and find your voice. BoomerBill
InfoBarrel is a writing platform for non-fiction, reference-based, informative content. Opinions expressed by InfoBarrel writers are their own.
InfoBarrel > Business & Money

How Do Dollar Stores Make Money?

These Stores are Multiplying

A Threat to the Big Box Stores

The concept doesn’t sound like a winner.  How do dollar stores make money if everything they sell is cheap?  Could be there is a method to the madness and things aren’t as cheap as they sound.  Dollar stores are multiplying quickly.  The three major dollar store chains, Dollar General, Family Dollar and Dollar Tree, all have major expansion plans.[1]  It only feels as if they are everywhere now, soon they really will cover every territory.  They must be making money hand over fist if they are pushing hard for more stores.  How do they do it?

Prices Often are Higher Than Walmart

The actual price you pay for a given item may look cheap, but the price per unit is often not as good as the Walmart price.[2]  The dollar store sells smaller packages of the same thing.  You pay less because you get less product.  The Walmart price per pound or price per unit of volume is often better for the same brand when compared head to head, but the “bargain” store sells smaller packages.

Credit: wikipedia commons public domain - AlexpankratzThis type of pricing isn’t really retail trickery because we all know that the plus size packages cost less at Sam’s Club, BJ’s or Costco.  For many shoppers, paying more per unit even makes sense if they won’t actually use the larger package.  Smaller is more economical even if the bigger box or can is a better “deal.”  Nevertheless, some think that the dollar marketers do tend to charge more than the Walmart’s of the world by strategically discounting certain items so they can upcharge other merchandise.[3]  If you know one thing is priced very low than other merchandise must be a great deal.

The dollar stores often buy in bulk items that the manufacturer or wholesaler wants to dump or unload.  If the manufacturer or wholesaler can’t sell their inventory of a product line to the full price stores, they are often willing to sell large bulk inventories to the dollar folks.  It’s similar to a giant garage sale, the wholesaler with the giant inventory needs to move it and the dollar retailers are happy to oblige by taking off their hands.  Manufacturers of cheap consumer items like party supplies, plastic toys, snack foods and paper goods often have a problem with excess inventory.  The dollar stores offer a solution to the problem.

The small bargain stores have a niche marketing strategy for certain categories of goods.  The dollar stores are a major seller of party supplies, snack foods and party favors.  They also sell a lot of inexpensive toys and home décor items.  The dollar sellers aren’t trying to be all things to all people along the lines of Walmart or Target.  They concentrate on what will sell for their market.

Another niche type strategy adopted by the dollar stores is to focus on convenience.  They aren’t trying to be your source for a whole shopping cart full of grocery products.  Almost no shoppers make them the “go to” source for weekly shopping.  Instead, the bargain retailers try to capture as much “fill in” shopping as possible.  Even if a Walmart is close to you, going to the large store and navigating through the giant parking lot may be too much if you’re looking to buy one or two things.  The dollar store makes more sense for a small purchase.

Many of these stores are now free-standing with small parking lots.  You can get in and get out quickly.[1]  A quick Walmart visit is tougher to carry out.  With a free-standing dollar store, you can often park in front, jump in the store and get out very quickly.  The convenience is a virtue of this genre of stores.

The tag words for real estate marketing are definitely applicable here.  The dollar retailers are

Credit: wikipedia commons public domain - Ildar Sagdejev http://commons.wikimedia.org/wiki/User:Speciouspopping up on many street corners.  They are taking some market share away from the big box retailers and the chain pharmacies.  The drug store chains, such as CVS and Walgreen’s, have been the “fill in” source for many shoppers because of their convenience.  The dollar stores are taking away some of their shoppers.  In a different way, the dollar retailers are siphoning into Walmart’s market share.

Walmart and Target Too

Walmart has traditionally been more of a rural retail store.  Retailers in smaller towns hate them because they take away customers for just about everything.  While there are dollar stores in smaller towns, the growth of $1 marketers more recently has been in more urban areas.[3]  The idea is to have locations convenient to high traffic areas, particularly bus routes, so customers can get in and buy a few things on their way home from work.

Walmart is trying to delve more deeply into urban areas, but opening a Walmart store takes much lead time and requires quite a bit of land.  Both of these factors make urban expansion for Walmart more difficult.  The dollar retailers can use smaller parcels of land that are

Credit: wikipedia commons public domain - Michael Rivera http://commons.wikimedia.org/wiki/User:Mjrmtgeasier to develop.  Walmart is attempting to adapt by using smaller “neighborhood stores” in more urban areas.  In a sense, they are trying imitate the dollar stores in these markets.  There are even a few “Walmart Express” stores in a pilot program.  These stores range from 10,000 to 12,000 square feet, which is more typical of a $1 store than a Walmart.[4]  Likewise, Target is beginning to roll out something called CityTarget stores, although these will be much larger in size than the Walmart Express locations.

If imitation is the sincerest form of flattery, then the big box retailers are definitely flattering the $1 store chains in a large-scale way.  The big boxers can see the threat to their business is not merely on the horizon, the smaller discount chains are starting to eat their lunch, and dinner too. 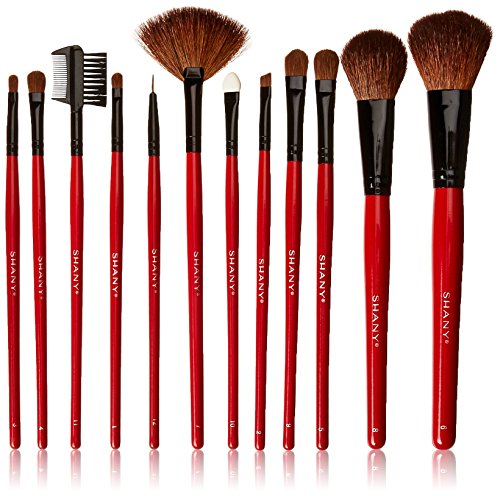 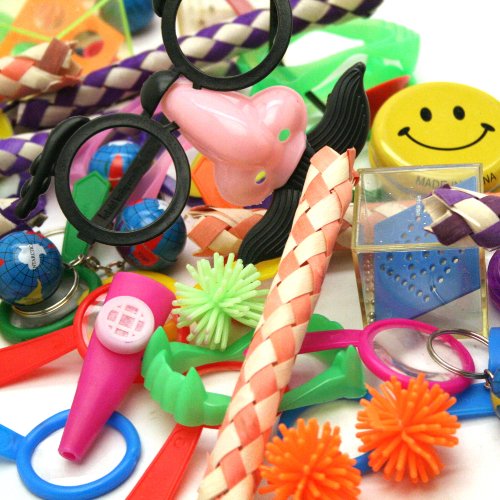