How Energy Efficient is the Typical British Home?

How to Increase Energy Efficiency

Every owner in Britain who plans to sell a home is being urged to "go green".  This is not only to save energy but also to increase the value of their property. For a modest investment, homeowners can achieve both of these ends.  With the government's new Green Deal proposal, they can achieve a far better selling price.

The Green Deal is a financing initiative which enables homeowners to insulate their properties, invest in solar heating and implement other measures that help cut down on their energy bills while enhancing the value of their prime assets. The loans are paid off over time by being added to their electricity bill. When they sell the property the new owner takes over responsibility for continuing the repayments.

Prior to putting up a house for sale on the market, sellers must now produce an Energy Performance Certificate (EPC) which rates the home's energy efficiency in bands from G (the lowest) to A. About one half of all homes in the UK are rated at D.  Improving your home's rating from D to B increases its value by no less than £16,000, on average. But there are also regional variations. In the South East, where property prices are higher, the increase is not as great.  In the North East the increase in value can be as much as £25,000.

One estate agent has confirmed that taking these green measures is already starting to have an effect, particularly where buyers like two houses more or less equally.  A higher EPC rating can help swing the decision.

What can you do to reduce energy consumption and increase the value of your home?

Some of these measures have been available for years, but there are still many homes with cavity walls that have no insulation.  Lofts are also often left without insulation. Stephen O'Hara of the Property & Energy Professionals Association says that you need to ensure that loft insulation is at least 270 mm thick. You can do this yourself or pay an installer, which will cost around £500. Cavity wall insulation will cost about the same. These two measures alone will increase your EPC rating by at least one band.

Gaps around doors, windows, pipework, loft hatches and fittings are quite common sources of draughts.  Sealing these will help reduce heat loss considerably, thereby saving on energy bills.  Installing double or triple glazing for windows in older properties will also be helpful in reducing heat loss.

Older boilers tend to be very inefficient.  Replacing them with modern condensing boilers will improve energy efficiency. All of these measures will help you get up to an EPC rating of C.  But to get beyond that to B or A is harder and more expensive, according to James Alcock at The Green Age, which gives energy rating assessments.

To reach a rating of A or B, you must start producing your own energy, which means using solar panels and ground source heat pumps. It should be noted that buyers looking at older properties are often put off by a barrage of solar panels on the roof.  Many people also do not like to see wind turbines on a property, and they can be extremely noisy if they are relatively close to the building.

A ground source heat pump is a way to increase the energy efficiency of a home considerably and does not intrude upon the aesthetics of a period property. One Hampshire resident, who lives in a Grade II listed building with a thatched roof which is difficult to insulate, found that the heat pump installed by the previous owners produced enough electricity for all his heating and hot water needs for much of the year.

The principle behind ground source heat pumps is based on the fact that the soil absorbs a lot of heat from the sun during the day.  This concept is used by the producers of Rioja wine in Spain, where the vineyards are covered with large pebbles around the base of the grape vines. The pebbles absorb the heat of the sun and then keep the roots of the vines warm overnight when the temperature drops.

Although there is still a long way to go, the Green Deal is certainly a big step on the road to making British housing more energy efficient while simultaneously increasing property values. 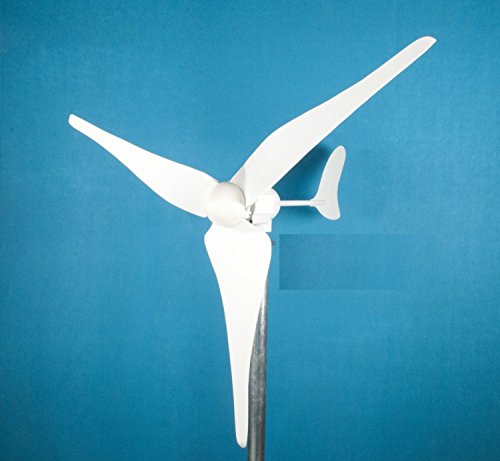