First I would like to mention, that I am not a medical professional, and that these suggestions worked for me, and this is my story, but I did go to a Doctor first to get properly diagnosed.  If you have been to a medical professional and they have told you to change your lifestyle as your blood pressure is creeping upwards, then these suggestions may work for you.  They worked 100% for me.

During my medical my Doctor took my blood pressure three times and looked concerned.  A year earlier I had been told it was creeping upwards, and now today it was 157/95 even though the rest of me was good.  She simply looked at me, and said this is too high, it is time for medication.  She wrote me a prescription and off I went.

The pharmacist mentioned that sometimes there are side effects but they don’t last long, so I picked a day when I was working from home and took one low dose pill at 8:30am, by 10:30am my vision was completely blurred.  By 2pm, I thought my head would explode and then at 4pm when my adult son came home from work.  I asked him to drive me to the pharmacy as I thought maybe this medicine had lowered my blood pressure too much.  I got on the machine and it had shot up to 190/105.

The pharmacist told my son to take me to the hospital right away as I was having a reaction.  By the time I got to emergency I felt like I was trying to walk through water and my head was going to explode and an elephant was sitting on my chest.  I spiked at 207/119.  This medicine did exactly opposite to what it was meant to do.

Thousands of people take blood pressure medication and for many it is not a problem, but for a few percent, there can be reactions, so I had no choice but to get this blood pressure down myself.

Things can change in your body over time, and this is the mistake many of us make.  We think because it has been fine to eat or drink a particular “thing” forever, that it can’t possibly cause problems, well I can tell you that is not the right approach. 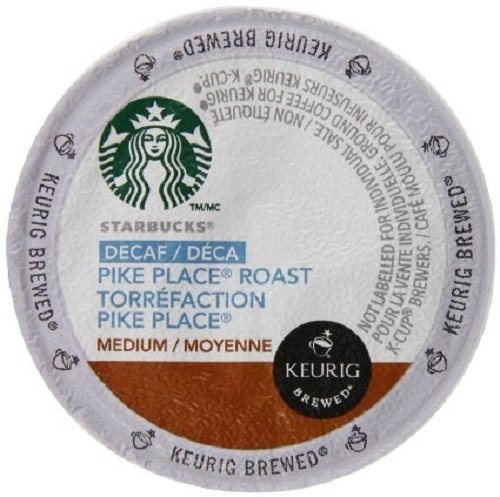 1. Coffee - The Number One Lowering Blood Pressure Answer For Me

For as long as I can remember, I have always had 2 small coffees in my day, one mid morning and one around 2pm.

I had read somewhere that caffeine can cause trouble, so I decided for a week to take it out and replace the morning one with a good quality decaffeinated coffee and the rest of the day would be herbal no caffeine teas.

I decided this one Sunday that I would cut them out for a week.  I did miss them, but because there were only two in my day I didn’t get the withdrawal symptoms many get, but I did miss them as I enjoyed them.  I was stunned when on the Thursday, merely 4 days later, I checked my blood pressure in the very same machine at the drug store, and my pressure dropped 20 points, just like that.

I was absolutely stunned that two coffees could cause so much trouble.  I knew I needed to lose weight, but I assumed it was my extra pounds that were causing the problems, but in fact most of it was from two coffees!  So, if you drink two or more coffees try taking them out for a few days and see what happens. 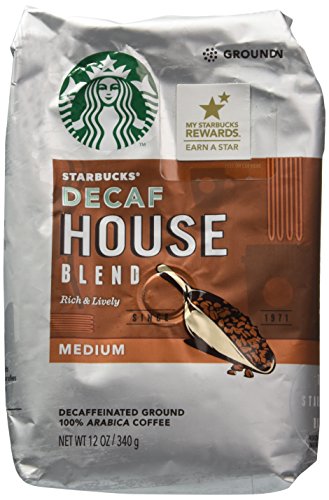 I will also mention here, that I am woman at “middle age” and after talking to a few other women of similar age group I was really stunned to find out that many had been able to come off high blood pressure medicine by cutting coffee out of their day.  It seems like such an innocent cup of java, but as one Naturopath told me, bodies change over time.

Things you tolerated in your 20s, 30s, 40s may not sit well later in life, even if you are fit and trim.  This stuck with me.   This was not suggested to me at all by my medical professional, so you really do have to become your own sleuth sometimes.  She simply told me I had to lose weight.

As a prediabetic I have to be careful with sugars and carbs, but one small treat I had allowed myself was a couple of squares of dark chocolate after dinner.  Not only did I discover this was a major contributor to my insomnia but by cutting it out my blood pressure dropped a further 5 points.  I was now in the high end of normal, but not enough for medication.  At this point I had not even lost a pound yet!

The wine culture has swept the nation and the serving sizes seem to keep growing.  I went to a friend’s house where their idea of a wine glass looked like a fish bowl.  At the end of the day it is still alcohol, no matter how you dress it up.  I cut back and only have a glass or two a week, as this can raise your blood pressure too.

These 3 changes instantly lowered my blood pressure without any medication.  Try them, maybe one of the above culprits are responsible for your raised pressure.   As always stick with your doctor, but if you have been told to try making changes to your lifestyle, then take a look at your habits and routines before going on a drastic diet, it might not be your weight that is the problem.

I had once been told to remove “salt” as it was a huge NO NO for raising blood pressure, but so far all I looked at was number one: COFFEE, then the other two, and I had not even addressed salt yet.  Take coffee or caffeine out for a few days; see if it makes a difference. 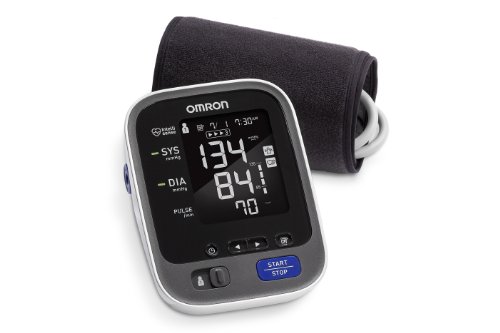 This is a good way to stay on top of changes.  I have one for home and I also go to the same drug store machine a couple times a week.  I keep track, so that I can show my Doctor the changes over time, because when you go to their office, there is something they call the “white coat syndrome” which means it tends to go up as you are a wee bit anxious, so it is good to have a recent record for last couple of months for example that you can show your Doctor.

Yes, if you need to lose weight that can help too, but that is more long term as most people do not drop pounds super fast.  So, if you are having trouble controlling pressure and need to lower it fast, then start with your day to day habits, and if it is anything like me, it drops like a rock.