How well do you remember the 90's? Was it just another decade of your life that you went through? Maybe it does not bring too many happy memories your way. Of course, some of you would be too young to even have gone through this time frame. I spent most of my teenage life in the 1990's, and if I look back, I have to say this period did indeed come with a lot of character.

You may be saying - you should have lived through the sixties, and I would agree with you. Every decade has something which really stands out.

However, if you look back at the 90's, you will be surprised at what was invented at the time, what happened in those ten years, and how about those fashion trends? Friends of mine send me school photos from the good old days on facebook. Well, I have to say - these get deleted promptly.

What was Invented in the 90's

Well, for starters - how about we begin with the internet. I'm sure you will agree this is huge. Can you imagine what you would do without this - you are on here everyday. If you lose your connection, yo are ruined - right! Oh, just by the way - Google was invented in 1998 and eBay in 1996. Of course, Amazon, Yahoo and all the rest of the big sites as we know them today, started to take off about this time as well. Looks like this was the decade where technology got underway.

People will say that it started before this, but this was very scientific, between astonauts, and not for the eyes of the general public. However, in the early 90's, you may remember heading off to your computer, in dial up mode of course, and thinking to yourself, wow!

Of course, the cell phone just went from strength to strength. If you were around in the 90's you would probably remember the phone with the little aerials. You would also remember those that started out looking like a brick. However, the big companies, like Nokia were always working on fine tuning these things.

If you did grow up in the 90's, you may just have thought, ah - just another decade, but when you look back across the years, you might just think about this again. There are some things that were really crazy, some things hilarious, and other things which were just epic.

This was a decade, which was rather unique because of all the technology that was coming into the world. However, because everything was new, it may have seemed almost crazy and weird to you.

You may even have thought something like Google was a little useless. Because of this still being in the early stages, it meant that you as a kid growing up in the 90's could still experience life outdoors. Gaming was not as big as it is today that it actually affected your health in any way. 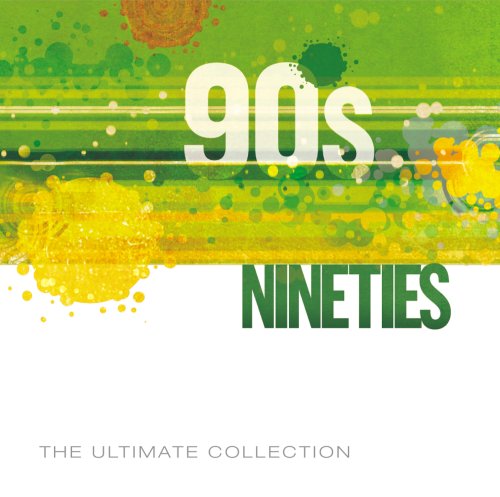 There were a lot of wars and violence, as there are today - The Gulf War being one. President Clinton helped to decrease human climate change. Of course, he was not very popular for various personal reasons after that. This is also the decade, which saddens a lot of Americans as well as people all over the world for the start of  the terrorist attacks.

On a happier note, Nelson Mandela was released from prison in 1990. This also put an end to apartheid. It's also interesting to note that more babies were born into this world at this time, than at any other time.