How To Ask A Girl Out: Get A Date Today!

Ask That Girl Out!

Nothings more petrifying than asking a girl out. Most of us were in the 3rd grade pointing to those long hair creatures and claiming that they had "coodies". How could we possibly ask them out now?

It may seem like one of the most complicated things you can do. The science of asking a girl out and to get a yes seems nearly impossible. No matter how many times you've asked girls out, the fear of rejection is inevitable. The confidence of going up to a girl that you like can be easily improved with practice. That doesn't mean you should go up to a random girl with a invite to a date. You need to build rapport.

If you were a girl, you are bound to have experience of socializing. The several times that a guy approaches a girl is probably more than you think.

For her, handling weird and awkward moments isn't hard at all, and neither will rejecting. How many times have you seen a beautiful woman who turns 99% of the heads around her?

Do you she'll bother looking back? Maybe if you're really lucky. 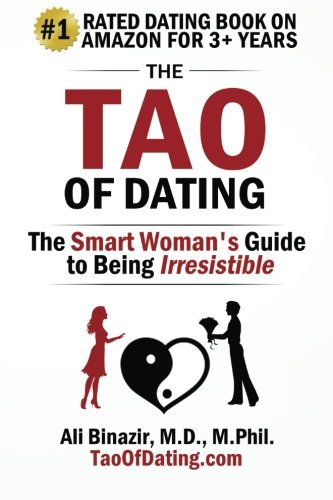 The average girl is asked out at least a few times a month. If she is well-known or popular, she will have lots of experience stamping rejections. You have to show that you are different from those guys. Build rapport with her. Do not expect a girl to say yes if she doesn't even know you. Why would she waste her time with a stranger that might just want to get in her pants?

She's a human being just like you. Talk to her and build rapport. Make interesting conversations with her like something recent that has happened or comment on something that's around you and her. If you ask "how are you" that can only get you so far. That's the most common question anyone gets asks. Treat yourself like the unique person that you are. Make the best out of your self and make conversation.

The last thing you want to do is make an interview with her. Be yourself but also don't be desperate. Many guys are thinking what you are thinking.

Don't be like those many guys and be different. Just like a job interview, you have to show the best of yourself. She will be asking the same question as the interviewer "why should i bother with you?". You have every moment when you start conversation with her to stop her from asking such a question. Make her wonder "Where has this guy been, I've never felt so connected".

Remember when you build rapport with her, you need to keep up it. Stay in touch with her, whether its calling, texting or Facebook. But again, take your time and don't jump steps. When you talk to her again, don't use old boring social techniques like hi how are you or remember me. She may get cold feet even if she had the most amazing conversation with you.

You want to keep up the same positive feeling or regain it if you lose it. For example you can start with "Hey guess what". Sparking her curiosity will attract her attention. Again this is where you have to be yourself. Bring up something exciting and positive.

Before you begin touching anyone, remember that girls are like treasure, if you touch the wrong jewel you'll be rejected faster than you would dream of! Touching is a very sensitive way but it is a powerful tool for rapport and an indicator of interest.

You may touch your guy friends and they wouldn't be creeped out unless you really wanted to creep them out right? Treat girls the same way, don't push or shove but touch casually on the hands or slighty to the shoulder. Just be sensitive to it and watch her reaction. 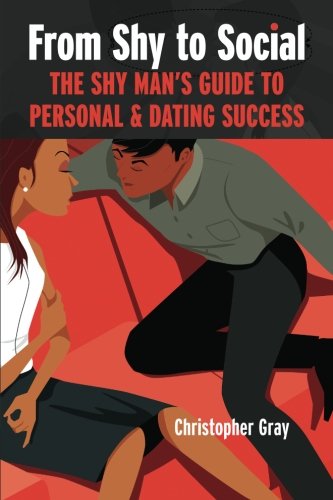 When you ask a girl out, it's important to make her feel like it's a genuine date that you want to have with her. If you're looking down at her she'll sense that you are in it for the physical part. Keep eye contact and be confident. You have to be sure that you want to take her out.

You should know a few places so you can take your date there.

If a date seems too straight forward, you can invite her to a gathering that you are either having or going to. It's innocent and other people will be there so she won't feel too pressured or stressed like on a date.

Shower, plan and prepare. If you're going on the date, you need to brush up yourself so you're the best version of who you are. Groom up and clean up. Take a shower, get a haircut and wear something fashionable. If you think you can get away with old shoes, think again. The shoes stand out the most and in fact it's almost the first thing the girl notices. It's the root of you, you stand in it all day and it should be somewhat nice or at least clean!

Hopefully you have money. If you're cheap, you might want to go somewhere free or at least plan to spend a few bucks on a few drinks. The most romantic and best dates are sometimes free. Money isn't needed for everything but if you want to be formal on the first date, you may have to make it a dinner or a movie date.

Go with your gut, you may prefer something original and unique. Then try it out, if she doesn't like it, well at least you tried and you can try again with her. If she's not the one for you, don't worry there are millions of mermaids in the sea.

Watch for obvious signs. You need to be alert and check for her body language.

Communication is more than 55% is body language. The other is verbal and tone of voice. Don't be so focused on how the date is going or how the food is or anything except for her body language.

When you know she is bothered, you'll know what to fix because it's usually obvious. She'll make lots of eye contact if she has interest with you, but of course it has to be with a little bit of a smile. It might be a glare that she's giving you so it's not only about the eyes but how she's giving the look. Remember, follow your guts and watch for body language.

Make sure you know that she had a good time. If you know she didnt have a good time don't worry about it. It doesn't mean you don't have what it takes to become the best of yourself. It just means you were trying too hard or she is just looking for something else.

Make another date if all goes well. If she says she's busy then don't try to re arrange for a better time. Let her know it's ok and you understand that she may have other things to do so maybe another time. Be cool and laid back. 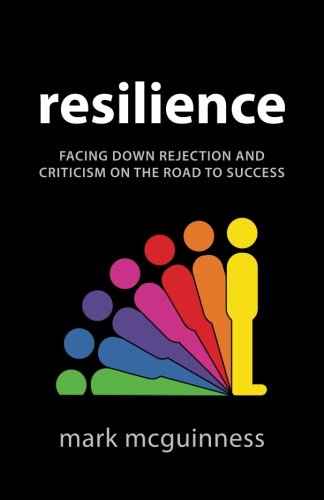 Resilience: Facing Down Rejection and Criticism on the Road to Success Amazon Price: $12.99 Buy Now(price as of Feb 29, 2016)

Accept it like another step towards success. Without failing, you won't know where you went wrong. If you fall you can get back up so don't take it too harsh. If one girl says no you can analyze the situation in your head and see where you may have went wrong. Maybe the eye contact wasn't enough, or you didn't even think about the rapport.

The girl has to feel connected with you before you can even accept her to say yes. We all fear rejection, it's part of our instincts. If we were rejected thousands of years ago, we would never be able to find another girl or you may have been murdered by her husband. The girl would spread the word that she rejected you so other girls would avoid you. This has become built into us. Don't let it stop you though.

Be confident that you can build the best of your self and that you will find someone who you enjoy being with.

Go on now, get a move on! You don't need to be a pick up artist to ask a girl out. You need to make yourself available, show your self to the world. Have fun, enjoy your hobbies. Don't focus on girls because that will lead to desperation. Socialize with the old, the young, be the coolest one! The more experience you have socializing the more you'll be able to go face to face with a girl with complete confidence. Get started today! 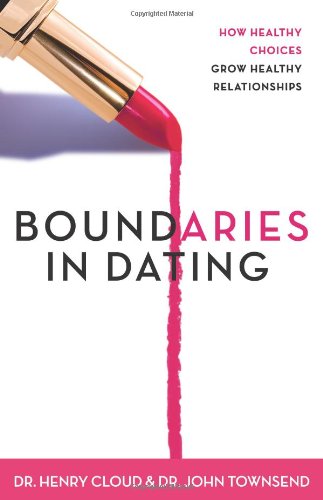 Boundaries in Dating: How Healthy Choices Grow Healthy Relationships Amazon Price: $16.99 $4.99 Buy Now(price as of Feb 29, 2016)
Next >> How to Infuriate Professional Musicians