I have written a lot on this topic before.  Check out the following for for on insulin and Alzheimer's.
InfoBarrel is a writing platform for non-fiction, reference-based, informative content. Opinions expressed by InfoBarrel writers are their own.
InfoBarrel > Health > Diseases & Conditions > Diabetes

How To Boost Insulin Production

In healthy adults free from conditions like diabetes and insulin resistance our bodies manage all the intricate details of insulin production and blood sugar control seamlessly without our active knowledge of what's going on.This is the way it's supposed to be however for many people with deteriorating health blood sugar control and insulin production is something that is not taken for granted.

In people with insulin resistance due to a lifetime of poor dietary choices and relative inactivity the cells of the body slowly stop responding to the presence of insulin in the blood stream and as a result do not take on glucose from the blood stream quite as quickly and efficiently as they should. As the body's way of combating this, the pancreas begins boosting insulin production to make up for the decline in insulin sensitivity.

As an additional way of offsetting the insulin resistance people who have this condition can also make changes to their diet to help increase insulin production. In fact, learning how to boost insulin production with your diet and lifestyle can become quite important depending on the severity of your condition.

Unfortunately boosting insulin production is not the only answer to a worsening condition of insulin resistance. Just as chronically high blood sugar levels damage the body slowly over time while contributing to the spawn of diabetes; so too does chronically high insulin levels. In fact the damage typically leads to neuropthy and decreased blood flow to the feet causing diabetics to wear diabetic shoes, socks, and manage additional challenges.

If you boost insulin production in the short term you will experience a decline in blood sugar levels and a return to normalcy in your fasting glucose levels however the increased levels of insulin will slowly contribute to bodily damage over the long term.This is why focusing on boosting insulin levels is not a complete response to the issue of insulin resistance.

While you take up a diet that attempts to increase insulin production you should make sure to focus on other nutritional ways of supporting your blood glucose level control systems.Foods containing fiber or citrus, have been shown to help with improving insulin sensitivity.ALA plays a contributory role as do foods containing chromium, cinnamon, and vitamin K such as leafy green vegetables.Even more importantly is taking up regular physical activity such as walking, swimming, or following a more rigorous physical exercise regimen. 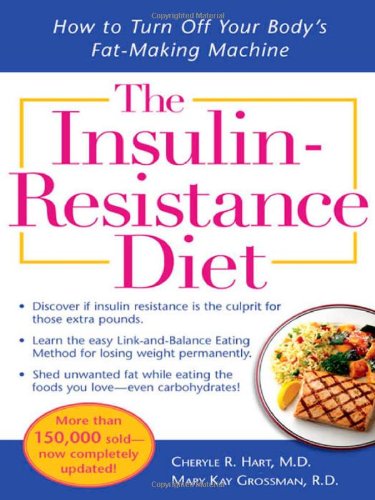 How To Boost Insulin Production

In the short term however, to boost insulin production as a way of getting back to a normal blood sugar range, you need to eat foods low on the glycemic index, foods that produce insulin. One such food which has been shown in clinical studies to naturally increase insulin production is red cherries.Although cherries are good for you they do have sugars which can hinder your short-term attempts to improve blood sugar levels.

A normal blood sugar range for adults is less than 100 when fasting and making sure blood sugar doesn't spike too high will help you get down to that level.To take advantage of this insulin boosting food without having to deal with the blood sugar increasing effects try to find red cherry extract which removes the sugars but retains the natural compounds that aid in insulin production.

There are a few other foods which will help improve insulin sensitivity but few have been identified to specifically help increase insulin levels.This is why it is imperative that you treat you insulin resistance with exercise and a better diet and not rely on increasing insulin levels naturally or via medicine.Remember, insulin resistance will deteriorate into diabetes very quickly if you let it spiral out of control.If you learn how to lower insulin resistance and take action on that knowledge you will live a much longer and healthier life. 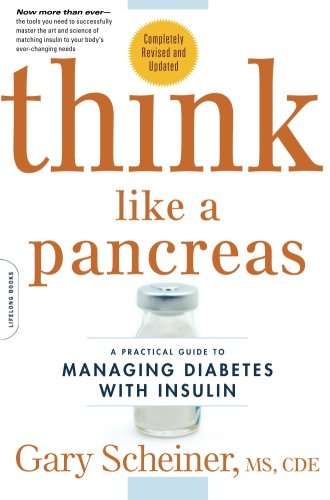 Think Like a Pancreas: A Practical Guide to Managing Diabetes with Insulin--Completely Revised and UpdatedAmazon Price: $17.00 $9.47 Buy Now(price as of Oct 12, 2013)
Next >> Insulin Resistance - the Link to Baldness, Cardiovascular Disease and Weight Gain