How To Build Confidence In Yourself At Work

We learn very early, that self esteem is an essential component to success and happiness in all aspects of our lives. Confidence building is considered when preparing elementary school curriculums and activities that boost confidence are even presented to toddlers. But when we enter the workforce, we’re confronted with many factors that don’t build confidence and even whittle away at our self esteem. It’s a bit of a paradox because work is where we need confidence the most to succeed, and plot our career trajectories. It’s definitely worth considering how to build confidence in yourself at work.

There are few things that make you think you can take on the world (and that annoying co-worker) like pushing yourself physically. It’s not just psychological, the endorphins released during strenuous exercise literally give us a “high”. Plus, exercise goes a long way to improving physical appearance, which in turn goes a long way to improving confidence. It’s absolutely one of the best things you can do to build confidence and supercharge your self esteem.

While we’re on physical appearance, it’s imperative to reflect outwardly what we want to feel inwardly. Many actors credit their costumes for transforming them when they play a part; the same psychological trigger can benefit anyone trying to interact with others confidently. And unlike other methods, you can look impressive immediately, and it’s as easy as it is to get dressed.

You send a message that you are unafraid, interested and valuable to whomever you’re speaking with. The best part may be that you also send that message to yourself. A trick that many use is to not focus directly on the eyes, but rather look just above or in-between the eyes. The person you’re addressing won’t know the difference and it might feel less intimidating to you. But don’t overdo it: freakishly prolonged eye contact is just creepy, and could produce the opposite of what you’re going for. 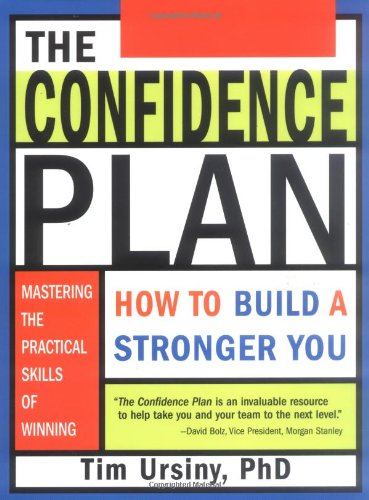 Everyone does it, but nothing will create a feeling of inferiority more than wishing we were someone else, or wishing we had what someone else has. The trouble with playing the comparison game is that nobody has the complete picture. We start to measure our worth based on a very selective criteria. Sure, your supervisor may make more than you and be five years younger, but you can’t know the cost or circumstances. Perhaps a year from now you’re their supervisor because of your five years extra life experience. Nobody has a crystal ball; stop being hard on yourself by comparing yourself.

It may be the hardest to attempt, but could reap the most rewards in the workplace. Putting yourself “out there” in a meeting by making suggestions or asking tough questions is something most people fear. And it tends to be the fear of failing that keeps us from attempting the things at work that others might deem extraordinary. Consistently be the person that doesn’t fear failing and you’ll consistently win the admiration of others that do.

“You’ll always miss 100% of the shots you don’t take.”Wayne Gretzky

Successful salespeople, orators and captains of industry have used it.  Nobody can say precisely why it works, but many will swear it does. Here’s how you can benefit from it too.

Soon, you’ll believe you can do or have whatever you’re telling yourself. You’ll see the confidence in your face and the self esteem welling in your eyes. It’s a great technique to use before an important meeting, interview or sales call. 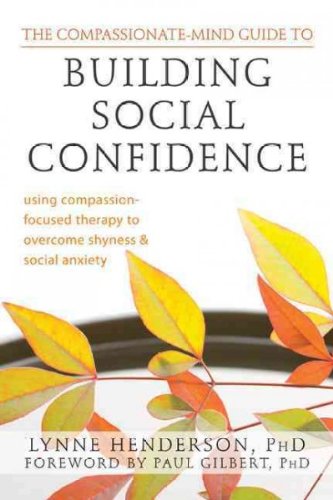 Now go be the confident person you’re capable of being, and in truth, already are.

“No one can make you feel inferior without your consent.”