Lamarr was born Hedwig Eva Maria Kiesler in Vienna in 1914.[1] She became involved in European filmmaking at a young age and would soon receive fame and be at the center of controversy. Around the same period of time, she entered into what would be an extremely tense marriage with the fascist-sympathizing arms dealer Friedrich Mandl, leading her to encounters with both Adolf Hitler and Benito Mussolini. A few years later, she moved to Paris and took the name Hedy Lamarr before arriving in Hollywood.

Born in New Jersey in 1900, Antheil began learning music as a small child.[2] In the 1920s, he went to Europe and started to perform in Berlin and Paris. The following decade, he became a sought-after movie composer whose early works would include 1935's The Scoundrel and 1936's The Plainsman. He also followed other pursuits, including becoming a film music journalist and a participant with the Hollywood Anti-Nazi League.

Lamarr had quietly learned a great deal about weapons technology from her marriage to Mandl. She had also long been an amateur inventor during her free time. Creations of hers include an alternate version of a traffic light and a type of tablet that could turn water into a carbonated drink. She originally contacted Antheil, who had also written articles about female endocrinology and how he thought it could effect their appearance, to seek advice on her upper torso. They eventually began discussing torpedoes.

They came to the realization that, while radio-guided torpedoes could devastatingly effective, their signals could also be jammed with relative ease. Soon, the pair of them developed a new system of frequency hopping. It utilized a piano roll to randomly change the frequency among 88 possibilities (the same number of keys on a piano), making it highly difficult for somebody to jam a signal. The system was patented in 1942.

However, the U.S. Navy was skeptical about the idea, including the people that came up with it, and rejected it. Lamarr would continue her acting career for several more years afterwards, starring in movies that would include the 1944 World War II thriller The Conspirators and the 1949 Biblical epic Samson and Delilah. In 1953, she became a naturalized American citizen. Similarly, Antheil continued composing for movies and for other projects. He died of a heart attack in 1959.

Private companies in the 1950s would rediscover the patent. After the patent's expiration, the system was validated when the U.S. Government made use of it during the Cuban Missile Crisis. In 1998, the Canadian company WiLAN received a 49% stake of the expired patent from Lamarr for an amount of stocks that was was not made public knowledge.

The technology that Lamarr and Antheil created has gone on to be implemented in several systems used by millions of people around the world. Included among them are code division multiple access, Wi-Fi and Bluetooth.

In 1997, Lamarr and Antheil were named recipients of the EFF Pioneer Award (posthumously for Antheil).[3] Similarly to Antheil, Lamarr died of heart-related issues in 2000. Both were inducted posthumously as National Inventors Hall of Fame members in 2014. 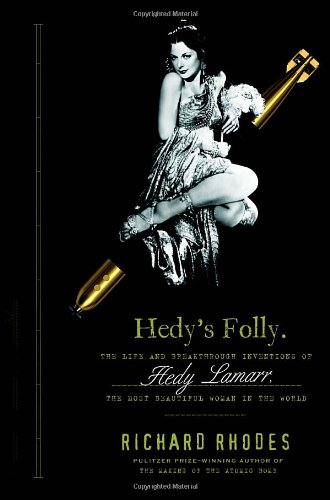 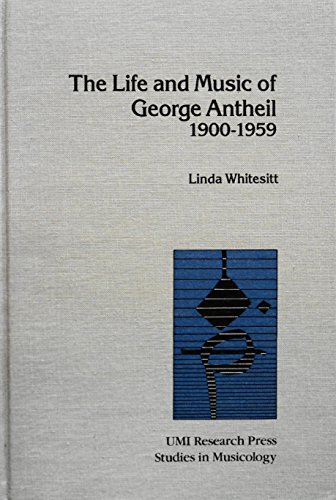