How to Clean the Inside of a Computer

The inside of a computer is actually a very harsh environment. There are many internal components which use quite a lot of electricity as they perform their functions. This causes a buildup of heat. In order to allow for long years of service, computers are equipped with fans to keep air moving and to dissipate heat. Unfortunately, the fans also bring dirt inside the computer.

When airflow is restricted, the ability of the air to dissipate heat is reduced. The internal temperature of the computer can rise over time, gradually, of course. In time, the temperature may begin to be excessive. Left unchecked, this can cause components to fail. Heat is the main cause of failure for computers, in fact. Luckily, there is a solution.

The case of the computer is equipped with removable sides. The left side of the case allows primary access to the inside of the computer. With this panel removed, the level of dirt inside can be determined. (Of course, the computer must not be turned on if the case is removed.) Removal of dirt, dust, hair and other contaminants can be accomplished with the gentle suction of a vacuum cleaner.

Many computers have a network of wires leading from the main box to the various components. Care must be taken to avoid disturbing these wires when any computer maintenance is attempted. In the event that you are not comfortable with the prospect of re-attaching removed cables, it may be best to hire a professional service technician to clean your computer. These technical workers can usually come to your home or office on reasonable notice to perform the needed work. They can ensure that all dirt is removed. Payments for computer cleaning represent cheap insurance.

Surprisingly, one of the components most prone to failure in a computer is the fan. Despite moving the cooling air, the working parts of the fan may heat up. This is usually because of cheap parts being used in fans, but they do have to do a large amount of work. Like a heart, they must constantly operate to ensure that the rest of the components are able to function. Proper maintenance of the computer and fans is therefore vital. As well, you should be aware of the signs that indicate that a fan is failing.

If you ever hear squealing noises coming from your computer, chances are one of the fans is starting to fail. Sometimes the squealing will be intermittant. Just because it stops, however, doesn't mean that the fan is OK. Like most mechanical devices, fans have no ability to heal damage. Squealing indicates that bearing surfaces are devoid of oil. In time, the noise will become persistant and then the fan will eventually fail. There can be three or more fans inside the computer. All should be considered vital. Seek qualified assistance if you hear squealing that may be indicating that a computer fan is beginning to fail. Computer crashes and/or data loss can easily happen when these fans fail. 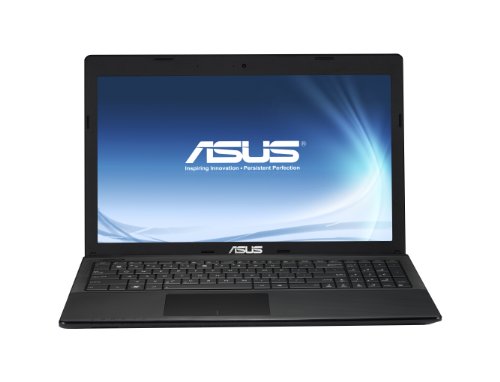