Jeepers Creepers! - How to Decorate Your Yard to be the Scariest on the Block

Just be sure to not go too overboard. There is a fine line between fun scary and disturbingly realistic.

Before getting down to decorating, you need to make a decision on how you want to go about it. do you want to create a scary atmosphere with cartoony decorations or with realistic ones. You need to keep in mind that Halloween is for kids. Some get freaked out easily, while other think realistic scares are fun. You need to know where to toe the line to keep from going too far. A creepy fake skeleton dangling from a tree may be fine, but a realistic looking dismembered torso dripping blood hanging from a tree may be going a step too far.

No one wants to ruin a little kids Halloween or make them cry, but watching them scream a little is pretty fun all around.

A theme makes things less nonsensical and can make your yard feel like a real horror movie set. 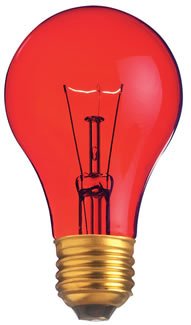 To create a chilling atmosphere, change your normal outside light bulbs. This isn't limited to using black lights either, try red or green to create some scary lighting. If you have motion sensory lighting, it can really amp up the fun. Get a dummy and when they trigger a motion sensory light, have it drop down. There are tons of other fun ideas that can be done with a little imagination.

Buy a cheap CD of Halloween music and play it at timed intervals are on a loop in your yard. I highly suggest the theme from the Halloween movies. While the reference may be lost on this younger generation, walking into a quiet yard and having that hair raising theme start playing conveys fear like no other. 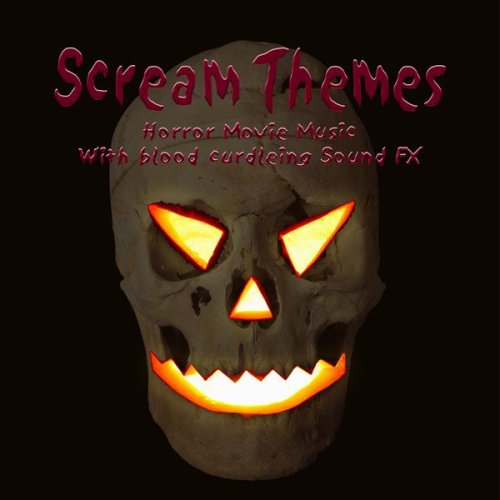 This is probably the best tip in order to create a scary yard on Halloween. Recruit some friends or older children to get dressed up and scare people that come into your yard. What makes this so terrifying is that Halloween isn't so scary because everything is fake, but when there is a living thinking being coming at you, it adds a new dimension of terror. This has endless possibilities. Bury them in leaves next to a tombstone and pretend they are a zombie rising from the grave. Have them hide in the bushes in a wolfman costume. Or have them lay on the ground and grab at peoples feet. However, with that last one make sure to never actually grab anyone to avoid some kind of potential assault charge and be prepared to possibly have your hand stepped on (I can vouch that it happens).

If you can get enough people, you can even make a zombie apocalypse in your yard.

If you have recruited some people to help you scare kids, create good hiding spots for them. Some hiding spots  are naturally occurring, but if you don't have a lot of foliage in the yard, you'll need to use decorations to help conceal them till the right moment.

You should also consider creating a different walking path up to your door. Kids walk by your house every day, they know the path up to your house. The familiar is comforting, but creating a new path there is unknown, the unknown is terrifying. You can even lead them through a maze of scares in your yard if you have enough resources. However, whether you are creating a new path or just decorating around the normal walk up to the door be sure to always keep the walkway clear. Creeping fake vines and the like may look cool, but they are a major trip hazard and you definitely don't want anyone falling or tripping anything.

'Cheap' and 'fog machine' are not words you often see together, but it is possible to find affordable fog machines to run on Halloween just to give your yard one more dimension of ambiance. 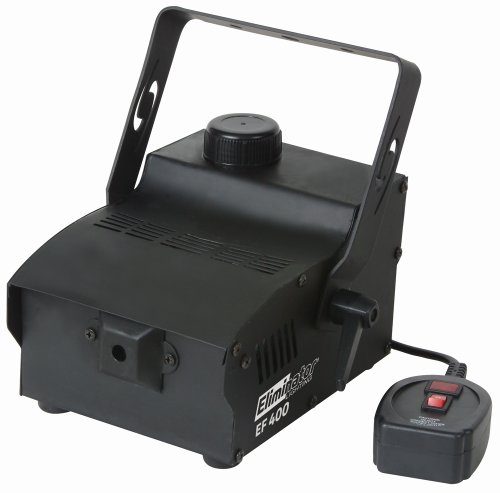 Adding fake blood and gore in your yard should be used sparingly, it can really creep some people out. However, getting a few tubes of fake blood and maybe smearing them on your concrete pavement or on the side of the house by your doorbell is really rather effective for raising some hairs. Plus, leaving bloody smeared handprint all over is way more fun than it should be.

Cobwebs are a traditional Halloween decoration. However, use them sparingly if you must. Halloween costumes have all sorts of catches in which those sticky fake cobwebs can get stuck on. So be sure to put them somewhere where they won't get tangled up in a costume and torn down.

If you are using flammable decorations (like fake cobwebs) be sure to avoid real fire just in case. Chances are you won't be using any rock star grade pyrotechnics, but even the candles placed in Jack-o-Lanterns can be a danger in the wrong situation.

Be Sure to Give Appropriate Amounts of Candy

You made all those kids brave your yard. They made it through unharmed and proved their rock solid commitment to doing anything for candy. Be sure to give them an extra big handful for their efforts. I mean, no one wants to go through a scary yard for a single fun sized snicker bar.