How to Improve at Chess (for beginners)

You've learned the moves and rules of the game, and played a few games with your friends and you want to get better. There are many ways to get better at chess, but starting off with the right methods can help speed up your movement. I'll be covering what to do during your games and how to train when you're not playing to get you on the right path to being the best player on your block, or at least in your house.

A big mistake I see beginning chess players make is that they try to use the same methods that advanced players or masters use to improve their chess. You have to walk before you can run. The better and more experienced you get at the game, the more specific your training and study needs will become. With this in mind, the steps given will help your overall understanding and skill in the game.

Step 1: Play a lot of games

This may seem obvious, but I've run into a lot of players who are afraid to play until they are "ready" - whatever that means. In the beginning stages, a lot will be learned just by playing (and even more so when you record and study your games).

Who should you play?

What should you focus on?

Try to have a reason behind your moves. For example, in the beginning of the game - the opening - some common objectives include:

In the middle game, your reasons might be a little different, including:

Don't worry if you don't know what to do in the beginning. Just notice the consequences of your moves and plans. Your mistakes will reveal many lessons and you'll learn much faster than if you hadn't made the mistake. Some of the book recommendations I give later in the article will help explain typical strategies and tactics you can apply to your games.

Step 2: Record and study your games

"The unexamined life if not worth living." - Socrates

Socrates was probably not referring to chess, but he might as well have been. Indeed, recording and studying your chess games is one of the classic and effective ways to improve. If you could eliminate one mistake you make from each game you play, you would be a formidable opponent in a very short time.

If you play online, many of the chess playing servers record your games automatically in algebraic notation. If you are playing over-the-board with someone, I recommend getting a nice chess scorebook. It is always a pleasure to go back through my old scorebooks and reminiscing about old games. If you eventually want to play in sanctioned tournaments, such as with the U.S. Chess Federation in the United States, you are typically required to record your games.

At the start of the game, did your pieces feel like they were working together? Did your opponent seem to overwhelm you on any part of the board? These are the types of questions you may consider when studying the moves you made at the beginning of the game. Eventually, you will be developing an opening repertoire, where you narrow down the moves you play to get into known set-ups and strategies, but for now, try to make general observations in your play.

Try to examine any moves where you felt you were surprised by your opponent. Did he or she make a move that you didn't consider? When this happens, look at the move you made before this move. Did you leave any weaknesses for your opponent exploit? Did you leave a piece undefended?

Discuss with your opponent

If your opponent is willing, discuss the game with them after the game has finished. This is particularly instructive if your opponent is a better player than you are. Ask him what moves could have been improved on his part or on your part. I have found many stronger players to be very helpful when they are asked for advice.

Focus on your mistakes

Many players when looking over their games will focus on their brilliant moves and their wins. However, if you truly want to get better at chess, you have to be willing to endure the temporary pain of looking at your mistakes. Try to discover why you made a particular error. Here are some common causes at the beginner level:

As you play many games (and of course make many errors), you may see trends which will be prescriptive. This is particularly true at higher levels, but the earlier you can catch these common errors, the more you can prevent them from becoming habits. 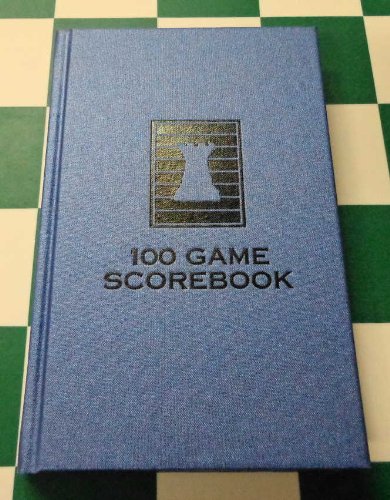 Hardcover Chess Scorebook - Radiant Blue Amazon Price: Buy Now(price as of Jun 27, 2016)
This is the specific scorebook I use. Very attractive and durable.

Reading chess books is one of the most beneficial things you can do as a beginning player (or any player of any rank) to improve. However, it is important to read the right books at the right time. A book written by a grandmaster covering an obscure line in a complex opening would be a waste of time.

Here is a list of the types of books you want to start with and a couple specific recommendations (to which you can find links at the bottom of the page).

There are other areas to study as well, such as endgames, and specific opening variations, but these are best left in my opinion until you have a lot of games under your belt and know the basics of strategy and tactics. 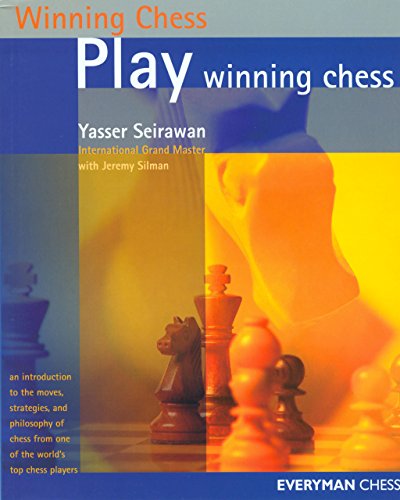 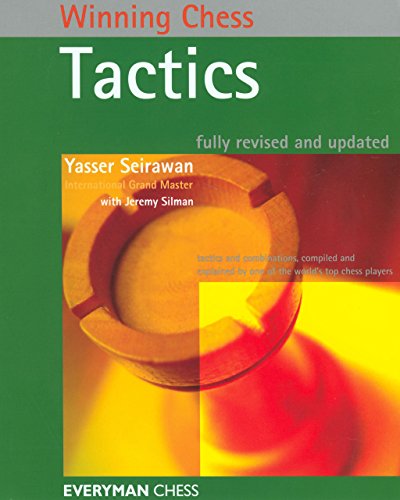 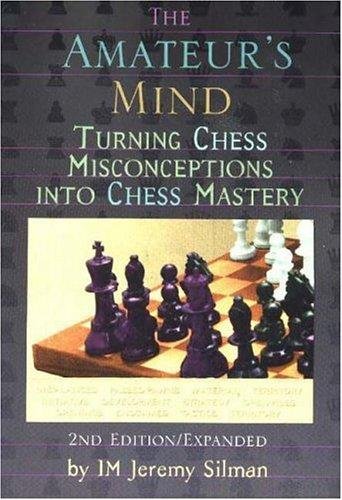 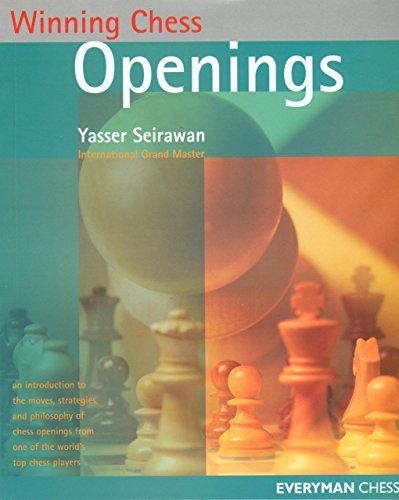 Once you've played many games, recorded and studied them, and read the books I've recommended, I believe you'll find yourself a much better player than before. At this point, you may even consider yourself an intermediate player. If you want to keep improving, I can of course recommend more of the same as I did here, although the type of work you will do at each step will be more specific to your needs and you may want to invest in some computer software as well as find a good place on the internet for more competition...but I'll have to cover the details of that in another article.

Good luck in your chess journey!