How and Why to Switch Gas Provider

You want to switch gas companies, but you don't want to end up changing pricing schemes - causing you to pay a bunch of money upfront for your new service. Some gas companies allow you to pay via a direct monthly debit. Others ask you to prepay or have prepay options. With energy firms being accused of "Del Boy" sales tactics by approaching you on your doorstep to make the switch, the whole experience of dealing with a gas company can be a little off-putting. Here's how to avoid the salesperson, and make the switch - without being pressured or losing money. Analyse Your Current CostsGet out your most recent bill. Look at what you're paying per therm. That's the first place to look when you're deciding whether or not to switch. Then, add up your previous 12 months of expenses. You'll be comparing the cost per therm and the previous 12 months of service with new service costs. Make Sure It's a Good DealSwitching energy suppliers isn't unique to the energy market. Banking outfits have been luring in consumers for years with teaser rates on loans and preferred rates on deposit accounts for holding all accounts with the bank. Mobile phone providers have also successfully used this tactic to gain ground in areas where they may not be very competitive. A recent Ofgem survey suggests that about four out of five customers aren't shopping around. They'll switch if they're prompted to do so, but otherwise, most people just stick it out with their current supplier. The biggest savings go to those who have never switched or who change payment methods. In general, direct debit is cheaper than paying by cheque, pre-payment meter, or even paying by cash - as unbelievable as it might sound. On top of that, there are so many different kinds of tariffs that it can quickly become confusing to know which one represents the best deal. At the end of the day, you should pay less throughout the entire year than you do with your current provider. If your estimated (new) annual fuel bill isn't less, it's not worth the switch.Shop AroundSome of the best deals are available online - in fact, the cheapest suppliers only allow you to sign up via the Internet. Use online price comparison websites to see who is offering the best deal in your post code.  Once you've narrowed it down to a few suppliers, it's time to think about how you will make the switch. Call the suppliers you think might be a good fit for you and see what deals they have going on right now. Consumer Focus - an industry watchdog - also provides fact sheets on prices charged by major suppliers that you can use as a reference. If pricing doesn't match up with the fact sheets supplied by Consumer Focus, don't buy from that energy company. Make The ChangeSwitching gas companies is easy. It does take about six to eight weeks though, so keep that in mind. You must fill out a few forms decide when you want to make the switch, and then finalise the deal. There won't be an interruption of service, but there is a slight chance that the price you were initially quoted might change - this is because fixed pricing takes effect when your service starts. Variable pricing never comes with a guaranteed rate. If you do sign up for a fixed-term deal, be aware that you might incur a charge if you switch before the end of the term. If you rent, check with your landlord or housing association before changing suppliers.Also, consider signing up for a direct-debit payment arrangement. These payment arrangements are typically much cheaper than paying upfront, paying by cash, or any other method. Ask your new gas supplier about details.    Monitor Your BillKeep an eye on your bill. Some energy suppliers might switch your tariff periodically to a higher rate, though this depends on the specific supplier. If you signed up for one tariff, and you're changed to another one, you can always change it back and request not to be moved to a different pricing scheme. 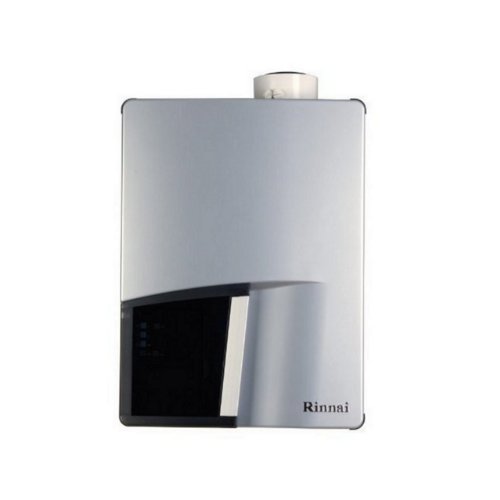