How to Turn Your Smartphone Into a Spectroscope

Have you ever wondered how scientists know the chemical composition of stars thousands of light years away? The answer is with spectroscopy, a technique that analyses the light that emerges from luminous matter. Visible light emerging from such matter can be studied in order to deduce the chemical elements that are present, allowing the detailed study of stars and other heavenly objects. The device used to carry out spectroscopy is known as a spectroscope and remarkably it is possible to build one by modifying a smartphone with a few simple steps:

1. Obtain a smartphone. Ideally it should have a manual focus option for the camera, allowing for better image control. 2. You will now need a linear diffraction grating of 1000 lines per millimetre. Diffraction gratings are readily available from websites such as eBay, where they typically cost only a few pence or cents. 3. Cut the diffraction grating into a square with sides of 5 millimetres. The grooves on the grating should be parallel to the longest side of the smartphone. If you need to check this, you can use a laser pointer or a pencil torch to shine a beam of light onto the grating and study the diffraction pattern that results. The pattern will be at 90 degrees to the grooves on the grating. 4. Place two pieces of black electrical tape on either side of the grating, leaving a 1 millimetre wide slit in the middle. The slit should be parallel to the grooves on the grating. At this point, the grating can be attached to a smartphone case over the camera hole to allow ease of removal. 5. Find a cardboard tube that is about 8 centimetres long and 3 centimetres wide (or cut a longer one to this length). The tube will act as a light collator, bringing a single beam of light down to the diffraction grating. The tube should be painted so that it is black on the inside to prevent unwanted reflections. 6. Attach the tube to the smartphone case over the diffraction grating. The end that attaches to the smartphone case should be cut at a 45 degree angle in order to help line up incoming light with the diffraction grating; the tube can then be secured in place with tape. Obviously, attaching the tube and diffraction grating to a smartphone case makes it easier to remove the spectrometer when not in use. 7. Use black electrical tape to cover the top end of the tube, leaving a small slit (about 1 millimetre wide) for light to enter. The slit on the tube should be parallel to the slit on the grating. 8. Experiment with your new home-made spectroscope. Switch the camera on and point the end of the tube at a suitable light source. Try observing the spectral patterns produced from fluorescent lights, regular household light bulbs, sodium street lights and natural light. Compare the images you gather to published spectra for different light sources and chemical elements.

You can use your smartphone camera to capture the spectral images you gather and then send to an email account. From there, the images can be downloaded and analysed using one of several free spectral analysis programs like Spectran available on the internet as freeware. There are also some apps (such as ‘SpectraSnapp’, available on iPhones) that allow image processing and comparison to be performed directly.

Learn More About the Universe 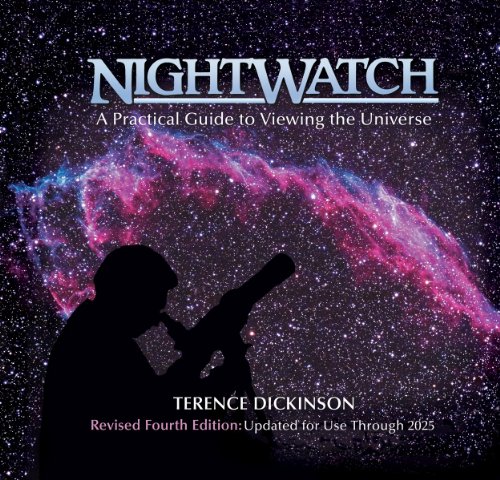