Basic introduction to the human psyche 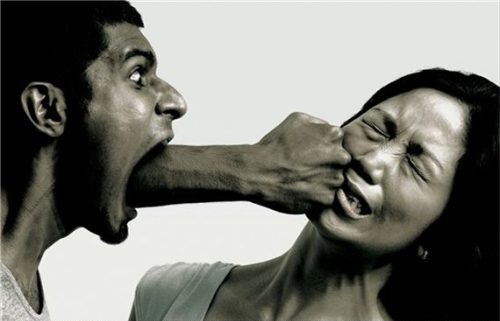