I am a retired Sergeant Major who served over 20 years in the US Army Special Forces.  I am currently a Project Manager (PMP) for a leading corporate training and human effectiveness company.
InfoBarrel is a writing platform for non-fiction, reference-based, informative content. Opinions expressed by InfoBarrel writers are their own.
InfoBarrel > Business & Money

I'm Not a Supervisor, I'm a Project Manager!

What Role Do You Play As A Project Manager?

My wife and I attended a work party last week that was her first exposure to the people I work with. We did the standard meet and greet, which was rather unremarkable, until I introduced her to a member of our design team. To protect the innocent (or maybe guilty), I’ll call him Fred.

Fred and I work together quite a bit, and I had always thought of our relationship as between peers. But Fred didn’t see it that way. He made a comment to my wife about how I was the ‘supervisor of multiple functional teams in our department’ or something to that extent. I was stunned.

As a project manager, I view my role as someone who guides project teams by developing the project framework and providing guidance. Basically, I herd cats. I’m the guy that walks around and cajoles people to stay on track with their task deadlines. I do not see myself as a supervisor.

In my organization, and most likely yours, their functional supervisors control project team members. That’s why you are called a Project Manager (PM) and not a Team Manager or some other term that indicates that you are a supervisor of people. You manage a project, and have to coordinate with supervisors to use their resources.

I pondered Fred’s comment on the drive home, and tried to reconcile my beliefs about project management with his view of who I am.  Did I look like a supervisor to my team members? 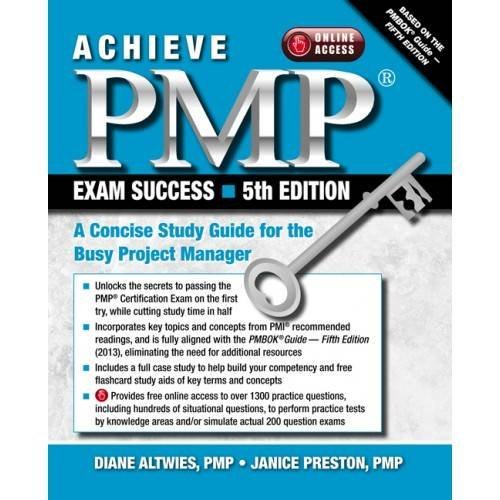 If I'm Not In Charge, How Do I Get Things Done?

After some thought, I realized that despite having little authority, effective PMs have significant power in their organizations. To understand why this happens, we need to look at the skills of a PM.

The PM knows how to run projects. This knowledge is often something no one else in the organization has, and makes him extremely valuable to company leadership and to project team members. You were hired because of this knowledge, now its time to put it to use.

An effective PM has the ability to take her knowledge, and apply it in a real-world environment.  This is a critical characteristic of the successful PM. How many times have you seen people who were recognized as experts in their field, but weren’t respected because they could not use their expertise to add value to the organization?

As a PM, you must be able to use your knowledge and experience to manage the project from initial planning to successful completion.  If you can’t do that, all the knowledge in the world won’t help you influence your team members or the project outcome.

Can you influence your stakeholders when key decisions need to be made? Can you convince supervisors to allow your team to work on the project at critical times, rather than performing their operational tasks? Finally, can you establish relationships with your team members that enable you to ask them to complete difficult tasks on time, despite the barriers in their way? Each of these examples is an application of personal power.  That’s pretty strong stuff, isn’t it?

Personal power is critical if you hope to be an effective PM. Everything you do is predicated on being able to convince others to do things when they might not want to, or don’t think they can. 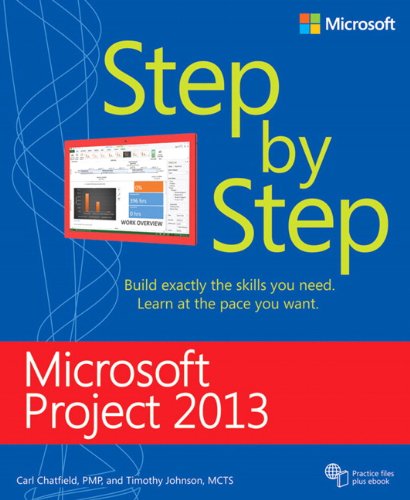 At face value, Fred was wrong.  I am not a supervisor. However, if we look at things from his perspective and use his terms, we may reach a different conclusion.

Fred looks at supervisors as people of authority; someone that is in charge, and has the knowledge and skills to lead people. Does that sound like the traits of an effective PM? Absolutely! The only significant difference between you and his supervisor is that you don’t have the formal authority to direct his actions.

While it isn’t obvious to Fred, I overcame my lack of authority by earning personal power. He does what I ask because I know what needs to be done, when it needs to be done, and I have shown him the importance of completing the task in the requested timeframe.  I guarantee that in his world, that makes me the perfect supervisor!

It doesn’t matter what title you hold. If you possess and apply the above traits, you will be an effective PM. You will be recognized as a leader; and someone that makes others successful. In this case, Fred felt like I was a supervisor. I guess that’s not so bad.