Anonymous
InfoBarrel is a writing platform for non-fiction, reference-based, informative content. Opinions expressed by InfoBarrel writers are their own.
InfoBarrel > Business & Money

Improve Your Projects With a RACI Matrix

In my career I have participated in numerous projects, both small and large. In most of these projects, the project leader has used a project plan, critical path, or at least a list of key deliverables with an indication of who would be doing what by when.

Despite all this experience and training, I did not come across one of the most simple and useful project management tools until my leader casually mentioned it a few years ago. The tool is a RACI matrix.

This tool is not something you have to buy or license. You can make your own in a spreadsheet or download a readymade template from Microsoft. It's a simple organizational tool that will help you take the management of your projects to the next level without adding additional complexity.

This example of a RACI matrix is adapted from a free Excel template downloaded from Microsoft. You can also make your own in a spreadsheet or table.

What is a RACI Matrix?

A RACI is a responsibility chart that identifies the level of involvement that team members will have with key project tasks. The types of responsibility are broken down in this way:

Accountable – Those who will approve the work involved in the task

Consulted – Anyone who needs to provide input on the task, particularly subject matter experts

Informed – Anyone who needs to be told about the task, but does not need to provide input

To create a RACI matrix:

Once the RACI chart is complete, all stakeholders should review the chart and agree to the allocation of tasks before the project commences. Follow these steps and you will experience a smoother project with fewer bottlenecks and less conflict over overlapping areas of responsibility. 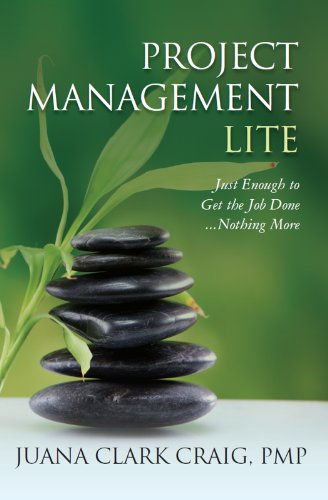 Benefits of a RACI Matrix

Sometimes the more challenging aspects of a project involve the relationships between the project team members rather than the actual tasks.  Lack of clarity around roles can derail projects resulting in conflict, delays, and non-completion of key deliverables.

Using a RACI matrix ensures that:

Taking the time to create a RACI matrix will help you deliver your project on time, on budget, and to the level of quality that you desire. 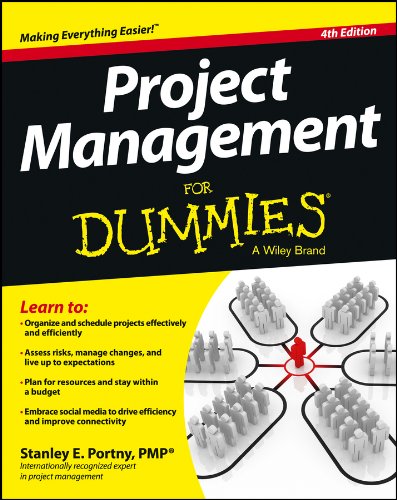 Project Management For Dummies Amazon Price: Buy Now(price as of Apr 11, 2015)
Next >> 6 Easy Ways to SEO Your Business