InfoBarrel is a writing platform for non-fiction, reference-based, informative content. Opinions expressed by InfoBarrel writers are their own.
InfoBarrel > Travel & Places > Places > Greece

The Ionian Islands are a group of seven islands located in the western side of Greece. They have a unique distinctive characters compared to other Greek islands: they are greener than other islands in Greece (even though none of them should be disregarded as possible summer destinations in 2013). Corfu is usually considered 'the jewel of the crown' when it comes to The Ionian Islands and is thought to be a sophisticated destination due to its strong cultured and cosmopolitan atmosphere acquired over the centuries. Apart from it, there are two other islands that could be considered the ideal destinations - preferably during the hot months of summer, even though the season starts year by year in mid-spring and keeps on going until mid-autumn.

Zakynthos owes its name to the son of an Arcadian chief, reflecting roots well fixed in myth and history altogether, which make for a charming universe to be explored. Italians called it Zante, as the island was also prone to a strong Venetian influence. However, one must know that the world-wide famous Navaggio is not owed to the Italians, but to two adventurers from the 1980s who, during a storm, were shipwrecked where we nowadays crave to go for a visit, some suntanning and a swim.

Zakynthos is also known for another sort of treasure: the Caretta Caretta turtles. The island is one of the few places in the world where these creatures can still be seen, as this is where they lay their eggs. Laganas, also known for its wonderful wide sandy beach and the resort, is also the meeting point for the Caretta Caretta year by year. This is where they date, this is where they are having their babies. A blessed place by nature, one might say! As it is of a remarkable natural beauty,  with its turquoise waters, crisp-green vegetation and perfumed blossoming multicolored flowers!

Zakynthos is not the ideal place only for turtles and for those sharing family values, as one might suspect considering the previous details, but it is also a welcoming summer destination for all those who are into night fun and partying, clubbing and going out. One might say that its clubs get a bit too crowded during the summer months crowded with Brits and Scandinavian youngsters who, just as the Caretta Carreta found Zakynthos as their ideal dating place and as a wonderful opportunity of expanding their social network, while spending here the summer holidays of their lives. They are young and restless, but they are lovely! However restless by night, the island is absolutely safe and the youthful spirit of its blond visitors brings nothing but joy and laughter, turning it into an island of happiness. 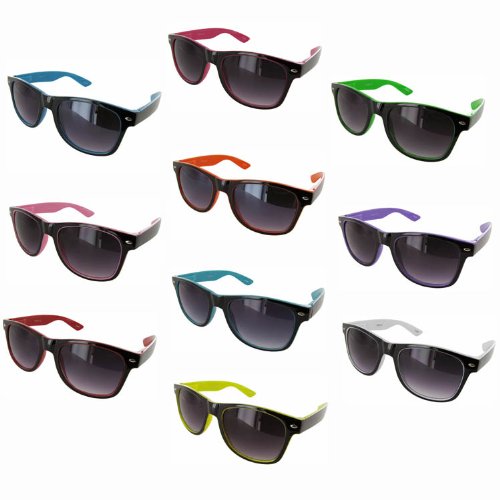 There are many options for holidaying on the island, such as Alykes and Alykanas, making for peaceful retreats, away from the partying crowds. But if you are not quite into asceticism, then you should definitely consider Agios Nikolaos, Argasi, Vassilikos, Kalamari and definitely Laganas for the ideal all inclusive holidays. They are all just as good and a lot of fun as well, whether you travel along with your family or with your friends.

Or 'The White One'

Lefkada (or Lefkas) means 'The White One' in Greek. However, the island's medieval name while under Ottoman occupation was Agya Mavra, which means 'The Black Saint'. Today, the island deserves to be called 'The White One', since it is where one can acquire that lightness of being and relaxation that we all wish for when on our summer holiday. The island is an oasis of sunshine, brightness and joyfulness, especially during the summer when visitors from all over the world are welcomed.

Lefkada is blessed with one of the best beaches world-wide: Porto Katsiki. Porto Katsiki is a must-see, must-do and, in case you haven't been there yet, now is the time! Porto Katsiki if of a breathtaking beauty, standing for one of the highlights of this wonderful island. Porto Katsiki is a wide sandy beach sheltered by impressive white cliffs. One has to climb down the long stairs to reach the beach and, once there, it surely feels so rewarding, given the caressing warm and crystal clear water of the Mediterranean.