On August 21, 2017, a total solar eclipse will be visible in the United States. This is the first for the USA since 1991 in Hawaii. This time, it tracks from Oregon to South Carolina.
InfoBarrel is a writing platform for non-fiction, reference-based, informative content. Opinions expressed by InfoBarrel writers are their own.
InfoBarrel > On InfoBarrel > Motivational

Periodically, it makes sense to check your portfolio of Infobarrel articles to see exactly how the site is performing for you. This would involve a study of the number of titles you have published, their quality and impact on the community. The following will shed light on my own group of titles.

Raw NumbersAs of mid January, 2015, I have published 378 articles on this site. My account was registered in June, 2010. Over the past 4.5 years, 84 articles have been published per year, or 7 per month. Some months, the total released was 0. Other months were much more active.

The total number of words for all articles comes to over 390,000. That represents an average of 1034 per title. Since the monthly writing challenge awards 5 points for an article over 1000 words in length, most of my work has achieved that mark. This has the effect of improving the potential earnings for my account in the subsequent month.

54 works have been written for the Infobarrel charity. That represents over 14% of my portfolio. I am happy to contribute in this manner and hope that my work has had some effect. 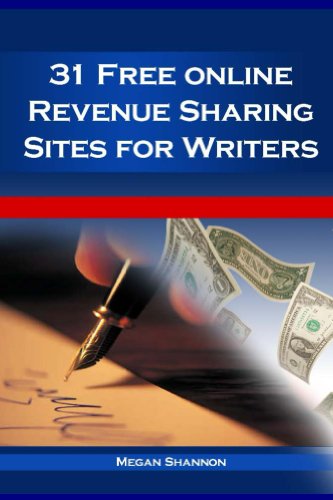 The website contains a tool which evaluates all published content so that a quality score can be assigned. This was incorporated to help purge poor quality. I has revealed some interested points upon examination. My top score in this area is 82. That article described how an author might create a new piece of writing, incorporating "backlinks". It was first released back in February, 2011. Since then, the online writing world has changed a great deal. Much of what was written may no longer be as applicable.

Further examination of the scores shows that the average value is 57.7. This is a relatively good mark. Monthly contest points are only awarded to those that have scores greater than 40. The minimum score received was 43. As an exercise, today I revised that article to see if the mark could be improved. By the addition of some relevant text, removal of some duplicated words, and the addition of a photo, the mark was increased to 55. The revised article, describing "MyBlogGuest", was set to charity status, raising the total in that category to 15 now.

Now the lowest quality value in the portfolio is 44. In an effort to boost the overall average, that article was also revised. Upon the addition of a photo, revision of the content, with a few added paragraphs, the quality increased to a value of 61. The time involved was about 15 minutes. This was on a piece that had been published about project management back in August, 2010. Many content guidelines have changed since then. The content was adjusted and now is quite a respectible work in the portfolio. The improvement of this, and the other, resulting in the average quality increasing to almost 57.8. Now the minimum mark is 45. It remains a project to edit that, and other low pieces of work, to see if they can be similarly improved. Most of my new work is well into the 50's, if not the 60's. It would be nice to improve the entire portfolio.

An examination of the lowest ranking works shows that there are now 5 titles with a mark of 45, 6 at 46, and 8 at 47. There is a slight boost to those that are ranked higher than 47. My new work must achieve 48+ or I revise until it is so. The older work tends to be perform worse, naturally, so there is not much incentive to boost their ranks. Still, it is on the list of things to do here. 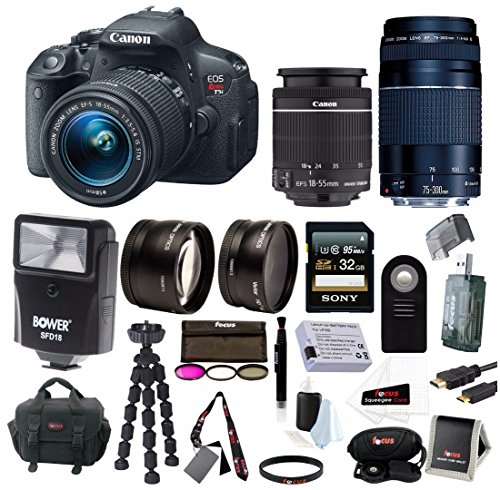 The 378 published titles have received a total of more than 66,000 views. They have also received over 6500 "reads", a measure of the number of times that people have reviewed the work for an extended period of time. The "reads" are better indicators of performance as they seem to show viewer engagement. In this category, the top 10 articles have received nearly 40% of the entire view count. This shows that the audience for my work is concentrated on a few pieces. As well, the general topics of these better performing works are project management and computer development. In the future, to boost the number of viewers, I should publish more titles to expand on these topics. Since these do represent much of my career background, the work should be fairly easy to accomplish.

CommentsMy portfolio has received more than 300 comments. While some of these I have generated myself in response to viewer inquiries, the majority are from well meaning individuals. Comments can only be made by those who have registered an account on the site. As a result, this platform does receive fewer comments than some others do. The account requirement does tend to reduce the number of spam comments, however, which is good. In over 4 years, I have had to deal with very few unwanted comments.

In reviewing my own account, I see that I have left 358 comments on articles myself. This may show that I have left about the same number as I have received, deducting the ones that I have put on my own work. Comments are good ways to boost the number of your viewers so it is a good idea to generate them.

Future PlansSince the number of words I have written is nearly 400,000, it makes sense that I should strive to put in another 10,000 words or so to reach that total. This I plan to do before March 2015. After that, the goal of 500,000 words is logical. That will take a fairly long period. Since I try to now publish at least 10,000 words per month, the goal should be reached well before the end of the year. This is a good challenge to accept.

RecommendationsWriting for this site has been an enjoyable pasttime during the past 4.5 years. I have learned a great deal, and profited by it. Most days, I earn a few cents here. Some days it is quite a lot more. I have used the site as a teaching ground and have been able to be successful elsewhere as a result. I recommend that most everyone registers here and tries out the interesting work of authoring. Good luck!