Is He A Narcissist?

Before the digital age, only a leader with great power and influence could commission a statue of himself.  But in modern society, it is normal to take a picture of one’s self, and admire and share said picture for months to come.  Freud might contend that there is subtle, sexual gratification that is derived by millions of people each day as they admire pictures they have posted.

Even with a wide celebration of individual narcissistic tendencies, the phrase “Uggh, he’s such a narcissist!” is still used in reference to a particular man.  Out of the therapy room and on the street, we often hear the term being used to describe a man who has acted selfishly.  At work, he usurps all of staff time as a platform to display his brilliant ideas.  In relationships, he fails to see how his behaviors are one-sided. Narcissist, is the word often selected when describing the man who has broken off a relationship or cheated on his lover.

While this man may be unempathetic to the needs of important others, and may fail to see how his behaviors are hurtful, does his bad behavior make him a “narcissist”?  Probably not.  According to the latest edition of the Diagnostic and Statistical Manual of Mental Disorders, the rate of prevalence of Narcissistic Personality Disorder is less than 5% of the general population.  Much more common is when we temporarily exhibit narcissistic-like traits, like spending an excessive amount of time touching up pictures of ourselves.

The next time a man acts selfishly at your expense, ask if his self-love is part of the reason he treats others poorly.  If he routinely inflates himself while putting others down, he may have narcissistic traits.  Being able to maintain a healthy ego and have room for genuine respect and support for others is a reflection of self-love as opposed to narcissism.

Self-love is resoundingly supported in our society.  Who can forget entertainer Rupaul’s catchy question, “If you can’t love yourself, then how the hell you gonna love somebody else?”.  The question fits here, Rupaul. The way we treat others is a mirror of the way we treat ourselves.  If we are hypercritical of ourselves and our efforts, we are likely the same way to others though we may not admit it.  Unlike true narcissists, we can see that the self-other relationship is one that continuously needs work, only about a lifetime’s worth. 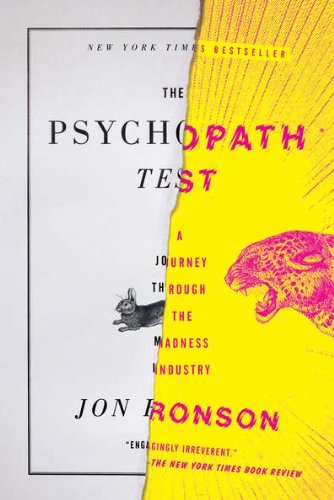