Ken Muise is an active-duty Soldier currently stationed in Hawaii.  He plans to retire from the Army in the next 3 to 4 years and stay in Hawaii forever.   He loves hiking and snorkeling in Hawaii most of all.   Ken hopes to start a Snorkeling and Sea Turtle Tour business on Oahu.  You can  visit his blog to follow his Hawaiian Adventures and get Move to Hawaii Tips.
InfoBarrel is a writing platform for non-fiction, reference-based, informative content. Opinions expressed by InfoBarrel writers are their own.
InfoBarrel > Travel & Places > Places > United States

Is It Worth it to Live in Honolulu?

Living in Honolulu can be a great thing. There is the perfect weather, different cultures, great food,  loads of shopping and bodacious surfer girls (and boys).  To some people, yours truly included, there just isn’t a better place to live than Honolulu.

Sure, the other Hawaiian Islands are awesome places to live, too.  However, if you’re looking for any semblance of a city in the State of Hawaii then Oahu and Honolulu are the places for you. That being said, not everyone would agree with you if you said that Honolulu was the best place to live in the world.

Areavibes is a place that will “help you find the best places to live in America.”  They rate Honolulu as the #15 city to live in the United States.  Well, then, there must be some really awesome places to live in above Honolulu, right? Well, it matters what you think of as “awesome.”  Some of the cities that beat out Honolulu, according to Areavibes[1], are:  Plano, TX (#1), Chandler, AZ (#6), Henderson, NV (#8) and Paradise, NV (#14).

So, what brings Honolulu down so far?  I mean, if Hawaii and Honolulu are one of the most visited places in the world as far as vacations go, why aren’t there higher rankings for the city?

There are two factors: Cost of Living and Employment

The Cost of Living in Honolulu is 46.1% higher than the national average.  The median household income is 6.9% greater than the rest of the United States.  Do you see the disparity there?  While the cost of living is hugely more expensive the amount of money that people make really isn’t that much greater.

But that’s okay, right?  I mean the price to live in paradise shouldn’t be that much of a big deal.  I mean, would you rather be making more money and living more comfortably living in Fargo and shoveling out from 12 feet of snow every other Tuesday or live a little simpler in Honolulu and be able to go to the beach and barbecue on Christmas Day?

People Come to Paradise, Others Leave

Hawaii ranks 3rd amongst all states when it comes to new residents being added to the Aloha State’s rolls every year.  However, there is still room on the Islands because the overall population just isn’t going up by that much.

Between 2011 AND 2012, over 55,000 new residents came moved to Hawaii from other states (even more came from other countries), however more than 61,000 residents left Hawaii for other spots.

Now, a lot of those numbers are due to military assignments and reassignments, which the Census did take into account. However, that isn’t all of it.

Other factors to take into account are “Island Fever” and the cost of living that was mentioned before.  Island Fever is a term that accounts for those people who moved to Hawaii in search of paradise and an easier going way of life only to find themselves not liking eating the ramen noodles for days on end until that next paycheck came in.

So, here’s a shocker:  New residents that are moving to Hawaii are more likely to be better off financially than those who are moving to other states.  That means that word is getting around about Honolulu’s high cost of living.  And Honolulu isn’t even the most expensive place to live in Hawaii!  The cost of living in Honolulu is about 15% less than the whole of the State.

Is it Worth Moving to Honolulu?

Sure, if you got mad money.  Well, at least, that’s what all of these statistics would have us think.  There are ways to live cheaper in Hawaii and save money.

For others, they’re more than happy to downsize a lot and live a little simpler. It’s the feeling of aloha, the endless beaches and hikes, the unique cuisine and the rich history that results in a love affair with the Islands.

As for me, all I need is my laptop, a mifi, a one room apartment and a moped. 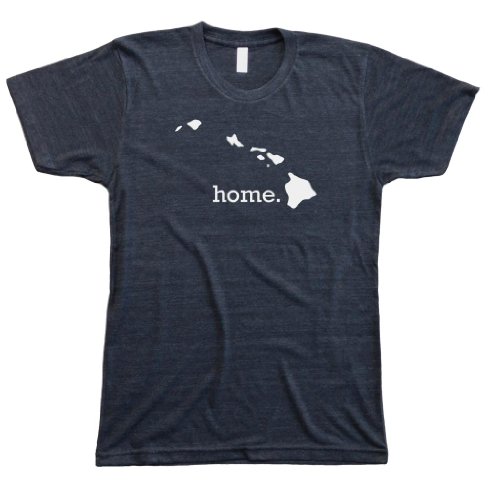