InfoBarrel is a writing platform for non-fiction, reference-based, informative content. Opinions expressed by InfoBarrel writers are their own.
InfoBarrel > Lifestyle > Food & Drink > Restaurants

Is The Big King Sandwich Worth Your Money?

Big King Vs. Big Mac: Which is better? 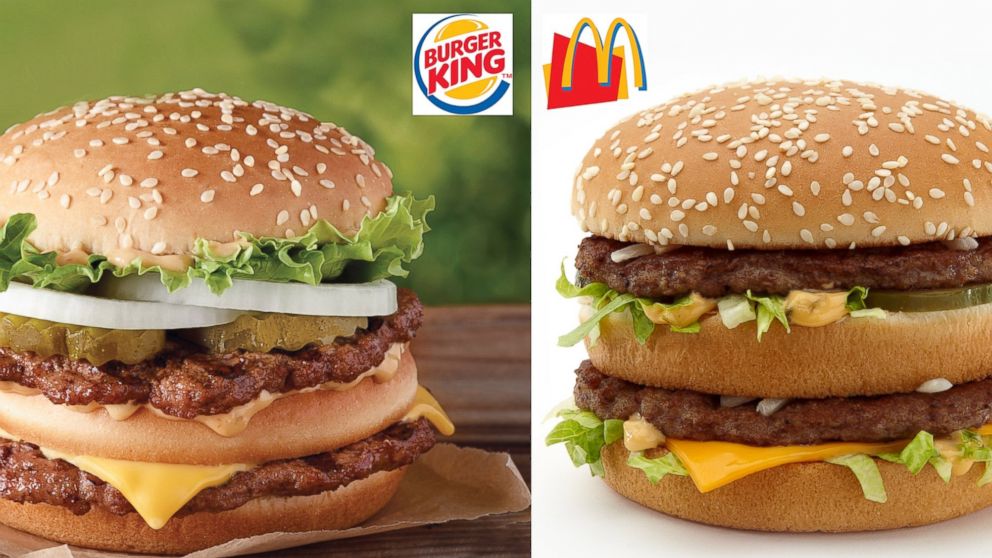 Burger King's new Big King sandwich has caused many people to run out to the fast food chain and try this new sandwich, but the real question is, is it worth the money? The #1 sandwich bought at McDonald's is the Big Mac sandwich, and it is a known staple in the McDonald's franchise. When Burger King decided to release their new sandwich, you could say that people were surprised, especially since the Big King sandwich is no different than the classic two-tiered burger from your golden arches.

Upon hearing this news, I decided to go out and try the sandwich for myself to see what all of the craze was about. Upon examination, it looks and smells the same. The same type of bun, two beef patties, the Russian dressing, lettuce, cheese, onions, and, unfortunately, no pickles. Once I put this burger in my mouth, my taste buds were instantly disappointed to say the least.

I have never been a fan of Burger King and it is no surprise that the char-broiled burgers were not really my cup of tea. Something about the meat patties just didn't settle well with me. I also thought their dressing tasted a little different than Mickey D's. It just wasn't what it should be. For those of you who are BK fans, you might disagree, but I would have to say that I give this burger a thumbs down.

Here are some of the main reasons that I can't stand this burger:

I still can't understand how the franchise even got away with making this since MD's has been the home of the Big Mac for years and years. I kind of wondered if maybe they sold the recipe or something, because I can't see this ending in any way other than a lawsuit at the end of the day. (At least, that's what I would do if I saw a restaurant stealing my ideas)

At the end of the day, though, I will always prefer the Big Mac. Even though I know that what I am ingesting is potentially harmful and the meat patties are made of pink goo and other disgusting things, I just can't get that flavor out of my mouth. The delicious, classic representation of American Cuisine has and will always be the Big Mac, hands down. There is nothing like the experience one gets in the golden arches. BK is just not the same. I will say though that over the years BK has made big strides to outbeat Mickey D's in many areas.

For instance, I remember ten years ago when they completely changed their french fries. That was the only time that I actually decided to try Burger King for myself and I remember doing the side by side comparison, and in that contest, Burger King wins all the way. The french fries tasted more like potatoes and less like crunchy imitation vegetables with lots of salt. They had just the right amount of seasoning and were soft and warm, rather than hard as a brick and crunchy.

So, when you are sitting down contemplating one of the biggest issues in life to make, McDonald's or Burger King, I strongly suggest McDonald's. The Big Mac just tastes better all around. But if you want to be adventurous like other people I know, then go to McDonald's, order a Big Mac, and then go get your french fries from Burger King. I promise you, you won't be disappointed.

So, is the Big King Sandwich worth your money? I say, quite affirmatively, no. 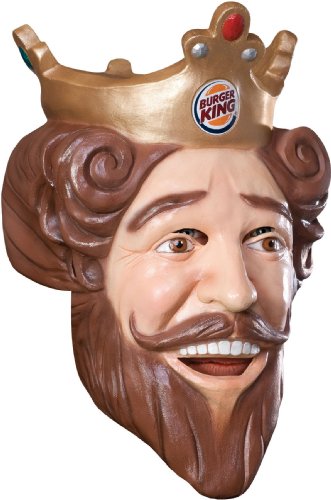