Thank you for reading! For entrepreneurial or travel tips, go to my blog at The Subtle Lessons. I believe that we can learn something new from anyone. Sign up at Infobarrel to start sharing your thoughts and knowledge too.
InfoBarrel is a writing platform for non-fiction, reference-based, informative content. Opinions expressed by InfoBarrel writers are their own.
InfoBarrel > Lifestyle > Education

Hiragana is made up of 46 basic characters with different pronunciation. This is used in the same manner as the alphabets are in English. The 46 characters are mixed and put together to achieve words and phrases with different meaning. Most Japanese Language students will start by memorizing these 46 basic Hiragana characters.

Hiragana is most commonly used for normal writing in Japanese. The top section of the image shows the 46 basic characters. More characters are also included in the Hiragana, as shown in the bottom section of the table. 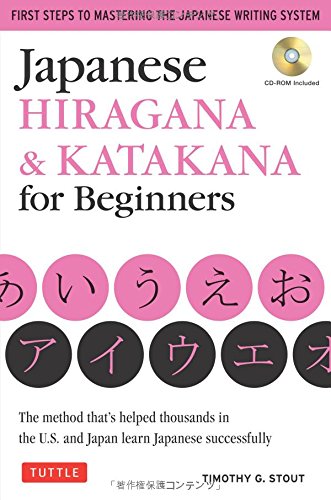 Another writing system in the Japanese Language is the Katakana. This system is similar to the Hiragana in terms of the pronunciation. There are various uses for the Katakana system. Katakana is mostly used to translate foreign terms into Japanese. For example, names of foreigners are mostly written in Katakana.

Katakana is also used to emphasize various terms. It is similar to using the bold or italics in written text. Another similar use is to depict sounds, as frequently seen in Japanese comics which are also known as manga.

The Katakana is structured in the same way as the Hiragana is. There are 46 basic characters which are mixed and combined to form new characters. It can be thought of as having a duplicate set of alphabets that are used for specific purposes.

Imagine trying to write an article in Hiragana and Katakana only. A sentence may spread through 2 whole sentences! To make the Japanese language easier to read, Kanji can be used.

Kanji is made up of characters similar to those found in Chinese. Individual Kanji characters have their own meaning and can be combined with other Kanji to express a wider range of meanings. Kanji is used along side Hiragana and Katakana.

Imagine writing out the word 'beautiful' in hiragana (ã†ã¤ãã—ã„) and the same word in Kanji (ç¾Žã—ã„). Now your Japanese sentences can be shorten, at least on paper. 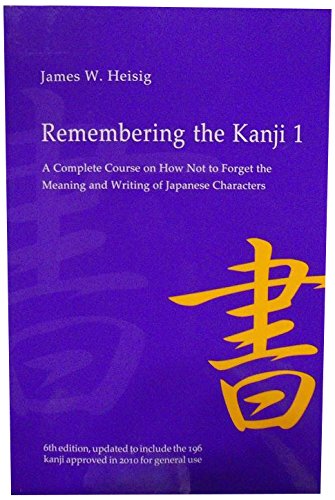 Remembering the Kanji 1: A Complete Course on How Not to Forget the Meaning and Writing of Japanese Characters Amazon Price: $34.00 $28.14 Buy Now(price as of Feb 8, 2016)
One of the most popular guide for memorizing Kanji. Remembering the Kanji teaches readers and learners of the Japanese language how to memorize about 2000 Kanji characters by linking these foreign characters to stories that stay rooted in the memory.

Kanji is usually picked up by Japanese learners during their journey to master the language.

There are a group of students who advocate the focus on memorizing commonly used Kanji characters, as part of mastering Japanese. Depending on your study style, you can choose to either focus on the Kanji characters at the beginning of your Japanese learning journey, or you could choose to focus on your grammar and vocabulary first.

The three main writing systems in the Japanese language are as follows; Hiragana, Katakana, and Kanji.

Learn and memorize your Hiragana before moving on to Katakana. Using these two writing systems, you can pick up Kanji slowly later, while learning more about the Japanese grammar and vocabulary.