â€œThere are no regrets in life, just lessons.â€ - Jennifer Aniston

Jennifer Aniston is the quintessential girl next door. She is absolutely breathtaking with her wholesome good looks. Aniston is also extremely bright, business savvy, and a fashion trendsetter. She has had an extensive acting career in both film and television. She is involved in several charitable organizations. Aniston was recently recognized for her work in hollywood by having a star placed in her name in the infamous Hollywood Walk of Fame. She is America's sweetheart. As Aniston is quoted as saying "Once you figure out who you are and what you love about yourself, I think it all kinda falls into place." Jennifer Joanna Aniston was born February 11, 1969. Both of her parents were actors, and her godfather was Telly Savalas. Acting was not only in her blood, but she was surrounded by the industry. It is not surprising that acting would be her first love. She started off with small roles on various television series and got her first big break when she was cast in the 1992 horror film "Leprechaun", which was shunned by critics. Aniston at first didn't have much luck in the industry and seriously contemplated giving up acting. Fortunately, she was soon cast in her most infamous role as Rachel Green on the hit television series "Friends". 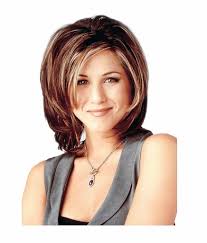 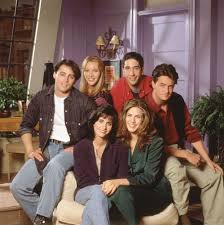 Aniston is a true professional, always treating everyone she encounters with dignity and respect. Her co-star and long time friend Courtney Cox is quoted as saying “She is truly my friend. I love that girl more than anything.” While on the set of "Friends", her hairdo probably received more attention at first than her actual acting. The ubiquitous haircut known as "The Rachel" was seen everywhere in the 90's, moving Aniston to trendsetter status. As her fame increased, so did the availability of film roles. She has starred in such films as "The Object of My Affection", "Office Space", "Bruce Almighty", "The Break-Up", and most recently "Horrible Bosses". She has received five Emmy nominations for her work on "Friends", including one win. She has also been nominated for a Golden Globe and other international awards. 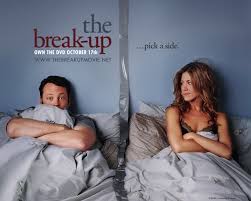 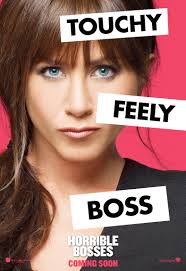 Film and television awards aren't the only praise she has received. In 2007, GLAAD (The Gay & Lesbian Alliance Against Defamation) gave Aniston The Vanguard Award for her work in raising awareness within the gay community. She is also very active within the charity world. She has donated over $500,000 to Doctors Without Borders and has made significant financial contributions to other charities such as St. Judes and Friends of El Faro. She has used her fame to support charity telethons and PSA's for Hope for Haiti and Earth Day. 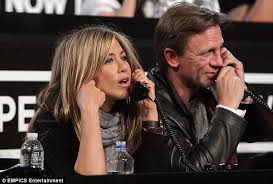 Aniston's private life has been highly publicized over the years. Her most famous relationship was with hollywood actor, Brad Pitt. Tabloids and celebrity gossip television shows highlighted her dramatic break-up with Pitt, when he left her for hollywood siren, Angelina Jolie. The popularity of her break-up was so highly publicized and made main-stream, that t-shirts were even printed saying "Team Aniston" and "Team Jolie", with "Team Aniston" t-shirts outselling Jolie's. 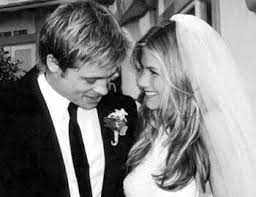 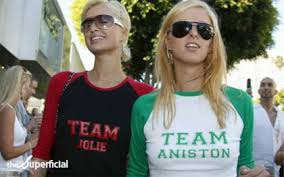 During the time, Aniston was public about her distaste for how the press was handling her very public break-up "I'm so tired of being part of this sick, twisted Bermuda Triangle.". She was also quoted as saying "Am I lonely? Yes. Am I upset? Yes. Am I confused? Yes. Do I have my days when I've thrown a little pity party for myself? Absolutely. But I'm also doing really well.". It is this brutal honesty that makes Jennifer Aniston so lovable for her down to earth qualities and the simple fact that everyday women can identify with her. It is no wonder that she has made People's 100 Most Beautiful People list every year since 1995, became GQ's first ever Woman of the Year in 2005, and has made Forbes top 10 list for richest women in America. 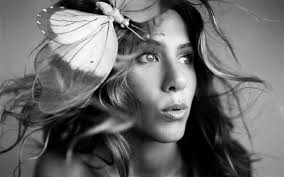