Taking its cue from the much beloved other games in the series, Just Cause 3, yet again, features a massive open world filled with pretty trees to stare at, oblivious enemies to dance the dance of death with, and so many different object to blow up for no reason. Unfortunately, Avalanche Studio's has never quite done the whole open world scene very gracefully. However, while players on the console will just have to deal with all the graphical niggles, for those on the PC, there are a number of different options to turn off and tweak to improve performance. This is a guide that details what can be turned off to improve performance and frame rate as well as how it affects how Just Cause 3 looks overall.

Anisotropic filtering controls the sharpness of textures, particularly all those textures off in the distance. However, while that sounds like it should improve performance, it actually has a minimal impact on performance while still dramatically lowering quality. For those with decent graphics cards, the lowest it should be set to is 16x.

PC gamers have been indoctrinated to turn off anti-aliasing if they want a performance boost throughout the years. This setting is used to smooth out the jagged edges of polygons. Anti-aliasing settings in Just Cause 3 use the low-cost PPAA options with the max going up all the way to SMAA T2x. While SMAA T2x is almost always preferred in terms of quality, there has been some ghosting during movement. Lowering the anti-aliasing down to SMAA or FXAA still keeps decent graphics quality as well as adding 3 or 4 FPS.

The broken depth of field is responsible for the out-of-focus cinematic effect when looking at the world in a broad spectrum. However, there is virtually no difference in quality with it on or off, yet even if the difference is not visible, with it turned on it can easily cut FPS down by 3 to 5 frames.

This is one option that should definitely be turned off.

Like its name suggests, this option allows light to bounce off reflective surfaces that are not actually light sources. While this gives the game a nice shiny gloss and an air of realism, it also hampers performance quite a bit.

If you are using a high-end CPU and graphics card, by all means keep this on. If not, it is best to turn it off. The game will lose some of its exotic tropical paradise feel, but you will gain around 17 FPS.

Like global illumination, level of detail adds a level of realism by adding more detail to the object polygons. However, unlike global illuminations, this setting doesn't make too much difference on or off. Between the Low setting and Very High, you lose about 10 FPS, but the loss of quality is visible. I recommend Medium or High.

In Just Cause 3, every explosion or lighting affect is reflected off object with a shiny surface. Screen space reflections is a great boost to this quality, but sacrifices 20 FPS to do so in particularly dense areas. This is a difficult choice as it noticeably affects most areas in the game, but disabling it will give you a great performance boost.

Shadows have always been notorious for hogging a lot of frame rates. Just Cause 3 renders them more efficiently than other games, but it is still pretty much the same. Setting the shadow quality from Very High to Low only salvages about 6 to 7 FPS, but doesn't hurt the quality too bad.

SSAO is used as a shading technique to filter in contact shadows when two objects meet in the game. Usually, like shadow quality, this would eat up FPS, but in Just Cause 3, it only takes up about 7 FPS. Keeping it on does improve visual quality, but not as noticeably as some features.

You like when trees have real-looking bark or grass looks like grass? Texture quality is what controls the level of detail shown on those things. Like in most games, playing with the texture quality can downgrade modern graphics to Tomb Raider 3-grade polygons. While it can improve performance, the performance increase weighed against the dramatic loss in quality is not worth it.

Water - the enemy of minimum spec computers everywhere. Avalanche Studios worked closely with Nvidia to develop Nvidia WaveWorks that you see in Just Cause 3. It is what makes storms absolutely amazing to watch on the shore if your computer (or console) can handle it. WaveWorks makes it possible to render huge crashing waves way into the distance, sea foam, and amazingly detailed ripples. Yes, it makes the water look amazing, but it does cost about 16 FPS when turned from Low to Very High.

As you go down the quality spectrum, water effects are disabled including caustics, small ripples, and sea foam. Unless you absolutely need to squeeze out that FPS, I recommend lowering this setting no lower than High. High is the last level before the eye-pleasing sea foam is disabled. This is one of the most stunning graphical upgrades to Just Cause 3 that puts other games to shame, so enjoy it if you can.

WaveWorks works heavily with the CPU while other water effects run on the GPU like usual, so those with a CPU that is getting on in age may want to consider even lower settings.

I'll be honest; water tessellation is new to me. As I understand it, it is essentially in charge of the finer details of waves, wakes, and ripples, increasing their details like other detail settings.

This setting apparently uses GPU and if you have a newer graphics card (Nvidia says GTX 900 series), it should be a non-issue to keep this on, costing only about 4 frames. However, my GTX 780 gained 8 frames with it off. So I guess it varies. 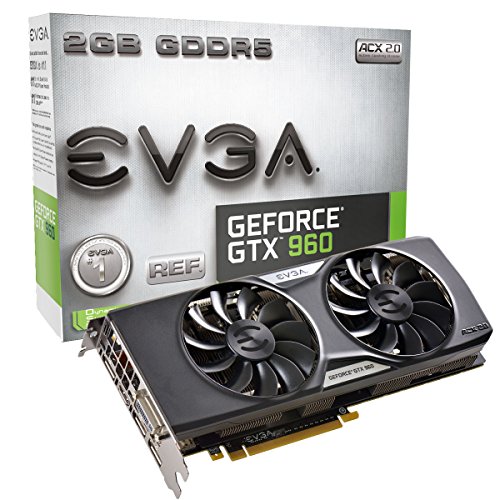