One of the most pleasurable aspects of reading a series of novels based on the same character is reading them in chronological order. If you haven't read the Kay Scarpetta series in order yet, now is a great time to start. Unlike other series where the order may not be as important, Scarpetta is more so because the novels follow the life and career of the character over many years.

You could read them in any order but because Kay Scarpetta has such a well developed character and career path that continues throughout the books, it can be confusing.

The author, Patricia Cornwell has been writing the series for over 20 years and there are 20 Scarpetta books to date.

Scarpetta is a much loved character and the novels focus on her life and career which starts out as her being the chief Medical examiner in Virginia. If you have never read any of the books, they are crime fiction and Scarpetta is an expert in her field who investigates the cause of death and usually ends up involved in the entire investigation and sometimes ( often?) finds herself in danger.

One of the most interesting things about the series is Patricia Cornwell's ability to bring her character to life and develop each character over a long period of time.

Below you will find all of the Kay Scarpetta books in order of how they should be read, if you have already read one or two it's still okay to go back and read from the start!

No.1 Postmortem is the first book in the series and our first introduction to Dr K Scarpetta who has been called out to a murder scene where a woman has been brutally strangled, only the latest woman to meet this fate in a string of attacks.

With little evidence to go on it's up to Scarpetta to find the murderer and stop the serial killer before he strikes again.

We also meet Lucy, her young niece who will become a prominent character in later novels.

No.2 Body of Evidence, the second book in the series sees another mysterious murder for the Dr to solve, a novelist has been murdered and with little time and a lot of pressure, Scarpetta needs to find the killer who is only just warming up.

No.3 All that Remains finds Scarpetta up against a serial killer who has been targeting couples. It's up to Kay to find out how they died and how to stop the killer.

No.4  Cruel and Unusual Scarpetta is called to do an autopsy on a convicted murderer who was executed. A few days later a new body turns up with fingerprints of the dead convict at the crime scene.

No.5 The Body Farm introduces us to the research facility that tests out the different effects on bodies that are caused from outside elements like weather to help with determining cause of death. Scarpetta and her neice, Lucy who is now an FBI intern are investigating what appears to be the work of a hunted serial killer who has managed to avoid detection for years.

No.6 From Potters Field begins on a Christmas Eve and unlike most of the population who are enjoying the festivities, Scarpetta is investigating a murder which seems to be the handiwork of a killer she has met before.

No.7 Cause of Death Scarpetta discovers a possible treat to thousands while investigating the murder of a diver.

No.8 Unnatural Exposure Scarpetta has another murder to solve and the media on her case, causing more trouble than good. With a disturbed minded killer to unearth and the press breathing down her neck, she's running out of time.

No.9 Point of Origin is the ninth book and we find Scarpetta up against an old enemy who is hell bent on ruining her.

Postmortem - Body of Evidence - All that Remains 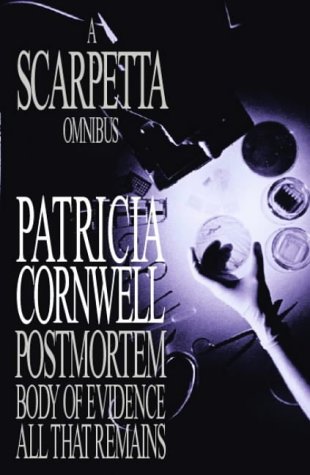 All the Remains - Cruel and Unusual - From Potters Field 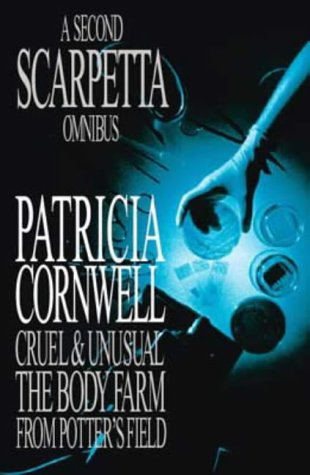 Cause of Death - Unnatural Exposure - Point of Origin 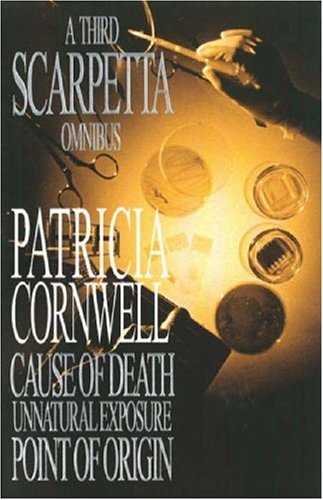 No.10 Black notice is set in Paris when Scarpetta is involved with Interpol to find a murderer and identify a victim who's body appeared in a shipping container.

No.11 The Last Precinct follows on from Black Notice and Scarpetta becomes a target and a suspect at the same time. She has to work to find the real killer and clear her good name.

No.12 Blow Fly After the events of the last two novels Scarpetta is ready for a fresh start and moves to sunny Florida. Unfortunately for her, death is everywhere and murder seems to always be on her doorstep.

No.13 Trace Five years after her move to Florida and she is being requested to return to Virginia because her replacement as medical examiner needs her help with a case.

No.14 Predator Back in Florida Scarpetta is working freelance on a disturbing series of events and a case that is even stranger than she believed possible. This killer knows what they are doing and is cleverer than others she has faced.

No.15 Book of the Dead  Having left Florida Scarpetta is now living in South Carolina and has set up her own private forensic pathology practice. Like everywhere she has lived, the corpses start to build up and she find's Carolina is not as peaceful as she thought.

No.16 Scarpetta Off to New York to help in a psychiatric prison where an inmate has requested her she hears something she never expected and an assignment she wasn't prepared for.

No.18 Port Mortuary One of the biggest cases she has faced that could not only end her professional career but her entire life. Can she risk everything for one case?

No.19 Red Mist sees Scarpetta working on what appears to be unrelated murders but while they don't quite fit together, somehow there is a connection. Can she uncover the conspiracy behind the seemingly random murders?

No.20 The Bone Bed is one of her most difficult cases, without anyone to turn to and no one to trust Scarpetta must solve a series of murders alone. 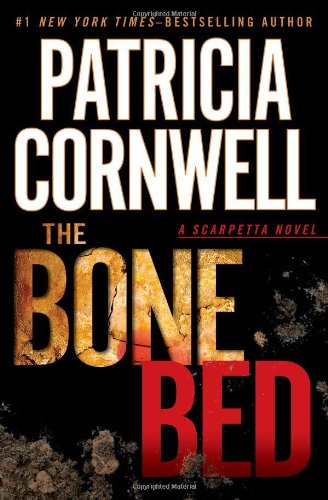 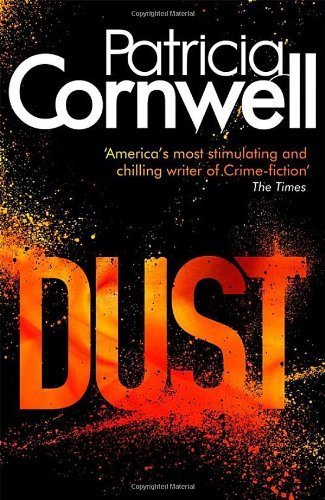 Dust: A Kay Scarpetta Novel (Scarpetta Novels) by Cornwell, Patricia (2013) Hardcover Amazon Price: $27.21 Buy Now(price as of Aug 20, 2014)
Dust is the latest in the series and was published in 2013 to mixed reviews. Some believe this book brings us back to Cornwell's earlier writing style while others have been left feeling disappointed.
Next >> A Dark and Controversial Crime Fighter