The Greatest Danger to Man?

A Planetesimal colliding with Earth

Death by Space is an interesting theory.  Basically, we can assume that space hold's both the keys for our planet's creation and ultimate demise.  Eventually, Earth will be consumed by the sun when our sun turns into a "Red Giant" and swallows up the inner solar system.

When the Sun turns into a red giant in about six million years it will expand outwards as it's energy reserves are expended in one final burst.  Everything in the inner solar system is going to be obliterated.  However, what will happen before then?  Well, there is strong evidence that asteroids pose a great threat to Earth even if the chance for their collision with Earth is minimal.  Let's review the evidence at hand.

Killer Asteroids can and have posed a threat to Earth before.  There is strong scientific evidence that an asteroid killed 2/3rds of animal and plant life 66 million years ago.  This event was called the Cretaceous-Paleogene Extinction Event.

Scientists believe that a massive asteroid nearly ten miles long was responsible for the Cretaceous-Paleogene Extinction.  The image above is a photo of an anomoly depicted by scientists to explain this event.  There is strong evidence in the fossil record for an impact 66 million years ago.  It is believed that the asteroid hit near a small town in modern day Mexico.  This impact was devastating for nearby plant and animal life and everything in the vacinity of the impact was destroyed.

The crater of the Chicxulub asteroid is measured to be 93 miles in diamter, making it the largest known asteroid impact crater on Earth.[1]   Scientists can measure the fossil boundary between the end of the Cretaceous period and the beginning of the Paleogene period.  This boundary is marked by unusual soot and black soil.  In this thin boundary between the two planatary eras we can see that something caused this mass extinction.  Since there is no "recorded" human evidence from this period the best information we have is scientific evidence.

The evidence suggests that a massive asteroid collided with Earth near modern-day Mexico.  This blast rippled around the world and destroyed 2/3rds of all plant and animal life.  The aftermath of the impact would have caused a massive winter which added more planatary destruction and death.  The initial impact would not have killed 2/3rds of all life on the planet, but the resulting multi-year winter is what pushed the death impact up to 2/3rds of the planet. 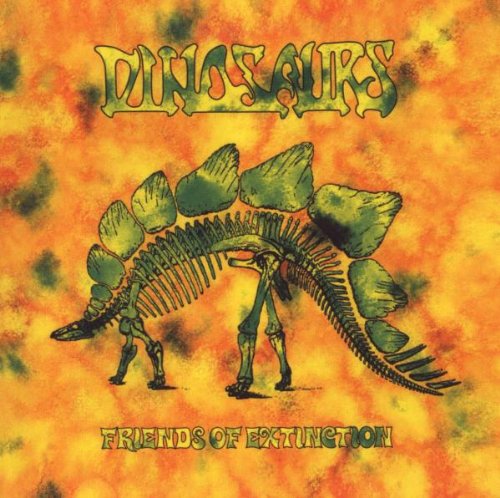 There is reason to fear another asteroid impact on Earth.  If we look at the fossil evidence we can assume that this did occur and that the scientists were correct in their theory that a mass extinction occurred to kill off the dinosaurs nearly 66 million years ago.  Before we can understand why it is necessary to fear asteroids and steps we can take as a race to stop them; let's first examine what they are.

What are they? Asteroids are objects that exist in our solar system.  There is no evidence to suggest that they are coming from outside the Solar System but from within.  That means that the majority of asteroids that pose a threat to Earth already exist within our celestial home.

Asteroids and other planetoids are minor planets.  They are large rocky bodies that never formed into planets.  When the solar system formed each planet gathered up dust and rocky bodies and formed into planets through the forces of gravity.  However, some planetoids and asteroids escaped this process and resisted the forces of gravity.  A large majority of these asteroids are located in a region of space that seperates the inner solar system and the outer solar system called the asteroid belt.

We can see in this image (pictured next to the text) that there is a large region of our solar system called the Asteroid Belt.  Like previously stated this region seperates the outer and inner regions of our Solar System, but it is likely that this region of space exists because a planet tried to form here, but failed.  This failed planet broke into millions of pieces known now as asteroids.  For the most part they stay in the Asteroid Belt.  However, there is a reason to fear this region of space.  We know that asteroids move around because we have photos (asteroid pictured above the map) that show dents and craters on the asteroid.

This means that asteroids collid with each other!  Since Asteroid are moving objects and commonly collid with each other in the Asteroid Belt then it is possible that a collision can cause an asteroid to break loose of the belt with enough velocity to strike outwards into either the inner solar system or outer solar system.  It is likely that the asteroid that collided with Earth 66 million years ago was from this region of space and that it was knocked loose by a collision.

Most planteoids that had a shared trajectory with Earth or any other planet in our Solar System would have already collided with that planet.  The Solar System has been around for 4 million years and bodies with trajectories to these planets have most likely already impacted so that means that asteroids that haven't impacted is because they have not been knocked on a shared trajectory with a planet.

Now there are reasons to fear these bodies because it is possible at any time for one to be knocked loose from the asteroid belt.  However, just because an asteroid is knocked loose doesn't mean it will destroy Earth.  The asteroid has to be a certain size.  In fact it has to be massive.  If an asteroid of the right size is set loose on Earth it could destroy the planet, but there are ways to spot asteroids and plans to stop them.

How to Stop Them

"As of September 2013, the Minor Planet Center had data on more than one million objects, of which 625,106 had enough information to be given numbered designations"[2] The Minor Planet Center monitors asteroids and other minor planets in the Asteroid Belt.  While they cannot spot everything they have spotted a lot of asteroids and plotted their trajectories.  However, space is a big place and it is hard to spot everything.  This might give people a reason to fear impacts, but we should be mindful that there is an institution dedicated to watching these bodies.  We should feel safe that there are people watching the sky, but also slightly fearful that they can't see everything.

How do we stop them

Another last ditch effort could be to use our nuclear weapons, ICBM's, against an asteroid.  However, an ICBM launch can only be attempted when the asteroid is close to Earth.  It has to already be within Earth's gravity to launch.  But there is no guarantee this will work.  An ICBM launch could cause nuclear fallout and a nuclear winter which would be devastating to the world.  Also, a ICBM launch could fail.  It might only break the asteroid into smaller chunks which still hit Earth. 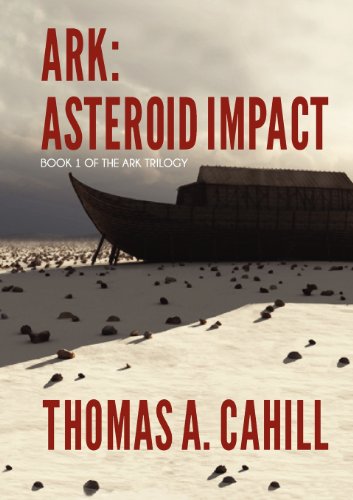 Killer Asteroids pose a threat to Earth, but through this article we have examined the threat and how to stop them.  We know that they might have caused a previous Earth extinction event, but we also know that there are institutions that watch the asteroid belt.  The minor planet center is a place we can put our trust in.  Also, we know that asteroid impacts throughout the Solar System are rare.  It is much more common that a meterorite will impact Earth than an asteroid.  Meterorite's are much smaller and pose little thraet to the planet.

Lastly, we know that there are ways to stop asteroids.  Some ways are safer, tractor pulls, and some ways are more dangerous and even costly, ICBM's.  While we should fear asteroids we should also feel safe that for the moment there is no danger threatening us.

In the meantime why don't you check out a great Science Fiction film about a Killer Asteroid?  Check out the product below to watch it. 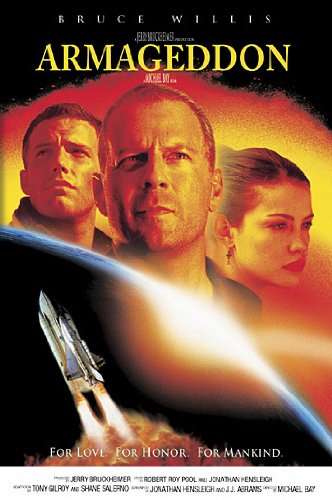