Frances Spiegel is an experienced freelance journalist who reviews exhibitions, events, and publications relating to the UK's art galleries and museums.   Frances Spiegel is the author of numerous travel articles exploring Europe and Canada, and is the author of Ride the Rocket - Toronto Enabled, a humorous autobiographical guide to Toronto. I write for many sites but Infobarrel is the best. If you'd like to join me sign up here.
InfoBarrel is a writing platform for non-fiction, reference-based, informative content. Opinions expressed by InfoBarrel writers are their own.
InfoBarrel > Lifestyle > Fashion

Credit: Hand Knitted Jumper by Cleo Butterfield. Image Frances Spiegel with permission from Fashion and Textile Museum. All rights reservedLondon's Fashion and Textile Museum presents Knitwear - Chanel to Westwood charting 100 years of knitwear history. This the first major display of its kind to look at the key designers of the 20th century and the technical innovations in hand, machine and industrial knitting.

The exhibition is curated by Dennis Nothdruft, Curator of the Fashion and Textile Museum, with Mark and Cleo Butterfield.

The display is arranged in sections as follows: 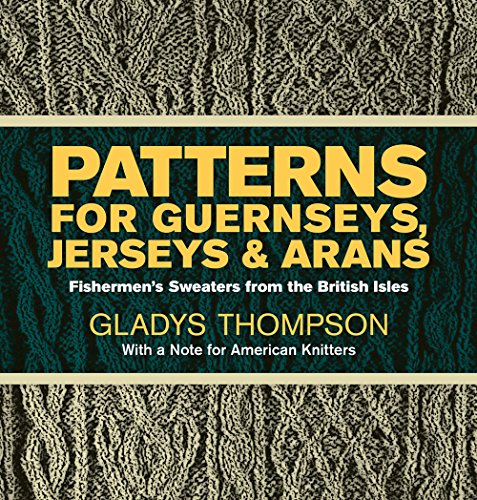 More than 150 items, all from the collection of Mark and Cleo Butterfield, form the core of the installation. Cleo Butterfield is a keen hand-knitter - the exhibition features a short-sleeved jumper Cleo made when she was still a teenager. The Butterfields have been collecting knitwear for many years and their collection is one of the country's most comprehensive and varied. Many of the items have not been shown in public before.

The installation looks memorable garments of the 20th century with pieces by all the major designers including Gabrielle ‘Coco’ Chanel, Bill Gibb, Comme des Garçons, Julien MacDonald and Vivienne Westwood.

Credit: Image taken by Frances Spiegel with permission from Fashion and Textile Museum. All rights reserved.The range of knitted garments is thoroughly comprehensive and includes vintage woollen swimwear, post-war Hollywood-style knits, cocktail sweaters of the 1950s, rare crocheted evening dresses from the 1930s, designs by Bill Gibb from the 1970s. And of course we must not forget those wonderful knits from Vivienne Westwood in the 1980s and Julien MacDonald in the 1990s.

The exhibition looks at major art movements of the 20th century, including Pop, Punk and Deconstruction, to see how these movements influenced what we wore. Chanel to Westwood also examines knew knitwear technologies, how they changed fashion design forever, and how we embraced those new designs. 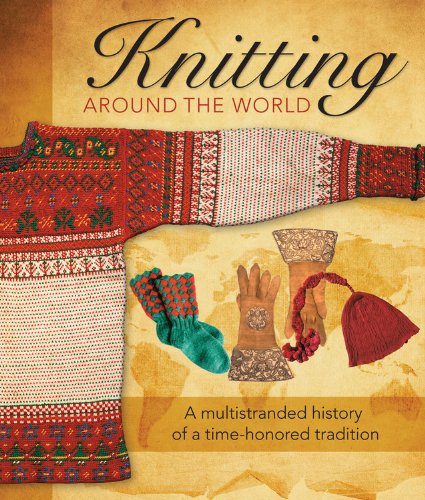 Knitwear is imbued with narrative and memory...

Speaking at the Fashion and Textile Museum, curator Dennis Nothdruft tells us:

″Knitwear is imbued with narrative and memory. This exhibition is a way of accessing other people’s stories, in particular the fashion sensibilities of collectors Mark and Cleo Butterfield through their iconic and personal pieces. Highlights include rare Chanel cardigan suits, 1930s swimwear, vibrant Missoni patterns and 1970s Bill Gibb as well as conceptual garments by Comme des Garçons, Vivienne Westwood and Julien MacDonald.″

The Layout of the Exhibition

Knitwear: Chanel to Westwood examines the role of knitting and crocheting in the design of basic items such as underwear and accessories. During the Great War women were looking for clothing that was more fashionable and flexible. Designers presented them with sportswear made from knitted fabrics - the women adored it!

The 1940s in Britain and America

Credit: Image taken by Frances Spiegel with permission from the Fashion and Textile Museumrations led to the great British 'make do and mend' attitude. More often than not, if something couldn't be mended, it would be made into something else. Sweaters were unpicked and yarn re-used. It was a time of multi-coloured jumpers that really celebrated hand-knitting skills and actually made a feature of the variety of wools used.

In the United States, Hollywood stars were photographed wearing stylish knitwear and it became more of a fashion statement than merely useful or comfortable. The actress Lana Turner loved sweaters so much that she earned the nickname 'The Sweater Girl'. Men's casual knitwear was also very popular, reflecting a wide range of American styles. 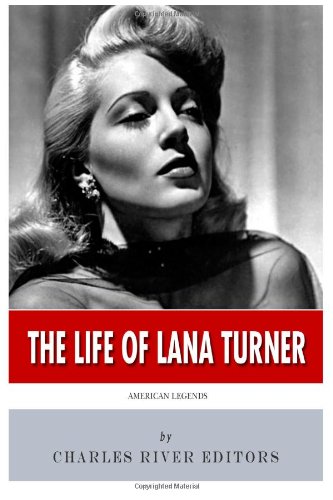 Credit: Image taken by Frances Spiegel with permission from the Fashion and Textile MuseumIn the 1950s the main contribution to knitwear was the stylish cocktail sweater while the 1960s saw women taking up their needles and creating their own garments. These were usually much cheaper than shop-bought items. Crocheted mini-dresses and mini-skirted suits were amongst the most popular garments. The leading avant-garde designers of the decade included Rudi Gernreich and André Courrèges.

Credit: Image taken by Frances Spiegel with permission from the Fashion and Textile Museum

Novelty knits were the order of the day in the 1970s, with their kitsch motifs and bright colours. The popular designers of the era were Fiorucci, Kenzo, Ossie Clark, Biba, Rae Spencer Cullen for Miss Mouse, Bill Gibb, Mary Quant, and many others too numerous to mention.

Credit: Image taken by Frances Spiegel with permission from Fashion and Textile Museum. All rights reserved.By the 1980s, designers like Rei Kawakubo for Comme des Garçons, Kaffe Fassett, Sonia Rykiel, Vivienne Westwood and Zandra Rhodes, who by the way is the founder of the Fashion and Textile Museum, were all enjoying great success. One popular label of the 1980s is Animal Rainbow. These elaborate garments, produced by Diana Leslie, were often decorated with feathers and fur. They are now highly sought after by vintage collectors.

In the 1990s Julien MacDonald completely changed our relationship with knitted garments. Using unusual materials he galvanised the fashion world. Before creating his own label, he worked with Chanel and Givenchy.

Credit: Image taken by Frances Spiegel with permission from the Fashion andTextile Museum. All rights reserved.On the upper gallery of the museum visitors will see Visionary Knitwear, and exhibition of 21st century knitting designs chosen by Sandy Black, Professor of Fashion and Textile Design and Technology at the London College of Fashion, and author of Knitwear in Fashion (Thames & Hudson).

The display features items by established designers such as Julien MacDonald, Sister by Sibling, Juliana Sissons, Mark Fast, and many others, as well as the rising stars of the 21st century, recent graduates such as Rory Longdon, Roisin McAtamney, Camille Hardwick and Matthew Ghabrial.

Knitwear: Chanel to Westwood is on show until 18th January 2015. Tickets and further information can be obtained from the Fashion and Textile Museum. 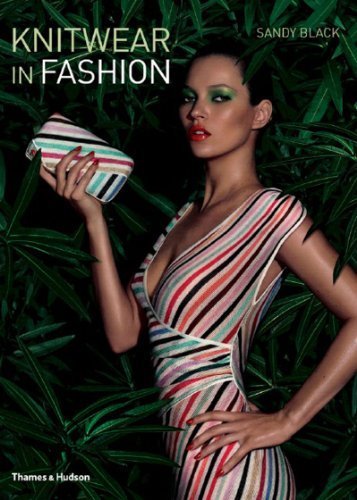 Visit the Fashion and Textile Museum