Infobarrel success
InfoBarrel is a writing platform for non-fiction, reference-based, informative content. Opinions expressed by InfoBarrel writers are their own.
InfoBarrel > Sports > Basketball

Did the Laker's Make the Right Move?

Kobe Bryant has signed a two year extension with the Los Angeles Lakers as of 11/25/13.  What does this mean for the Lakers franchise?  Bryant is one of the most celebrated players in NBA history.  Could this contract signal the end of his career?  As the highest paid player in the NBA, he takes up a lot of space on the current budget of the Los Angeles Lakers.  Is it worth keeping him to the end or is it time to make room for the next star that will deliver the forgotten championship titles back to the Lakers.

This could almost be compared to the Indianapolis Colts letting Peyton Manning go and bringing in Andrew Luck.  Bryant is currently out on injury and no set time of his return has been made.  The only thing that has been headlined is his two year contract extension.  Trouble has certainly been apparent in Los Angeles.  Dwight Howard left the team after a disturbing season and Steve Nash has been plagued with injuries.  Should the Lakers be pursuing different big name talent?

The end of the 2013/2014 NBA season brings some big names in free agency.  The biggest names are of course the king himself, LeBron James along with Carmelo Anthony.  It might not be reality thinking of these players coming to Los Angeles, and it won’t be reality for many coming with the room Bryant’s contract takes up on the salary cap.  This season will be a tell all for how the current Laker’s team does with what they have to work with.  A restructuring phase might be coming in 2014/2015.

The two year contract extension potentially brings about good news.  This could mean that Kobe Bryant will finish his NBA career with the Lakers.  Of course this is a great thing.  Remaining a Laker through such an incredible career will keep Kobe as a name that will never be forgotten in NBA and Laker history.  His championship rings, NBA finals MVP, NBA MVP, scoring titles, and Olympic success has separated him from many other NBA greats.

We will see how the Lakers decide to handle their current franchise needs.  Maybe Kobe will pull out an incredible season, bringing his team together and make a run for a title.  This will solidify the organization's decision making.  What if the season ends with not making the playoffs and the team finds themselves needing to restructure and find new talent.  Does the salary cap have enough wiggle space if success demands more talent?  Time will tell. 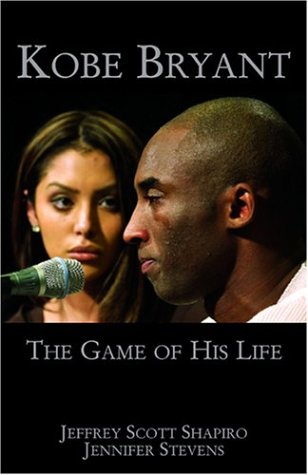 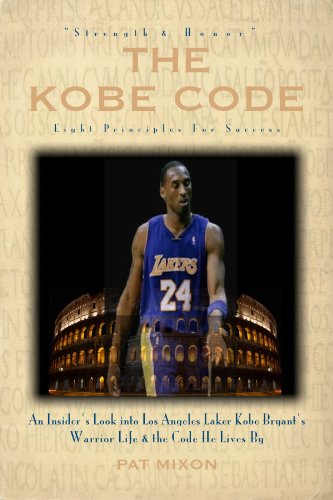 The Kobe Code: Eight Principles For Success -- An Insider's Look into Los Angeles Laker Kobe Bryant's Warrior Life & the Code He Lives ByAmazon Price: Buy Now(price as of Feb 13, 2014)
Next >> All About Basketball: The 5 Positions