The First Ever Exhibition of LEGO in London

Credit: Tiger-Giraffe. Copyright image by Frances Spiegel, all rights reserved.London's first ever major exhibition of LEGO sculptures, The Art of the Brick, is on show at The Old Truman Brewery, Brick Lane. This travelling exhibition features over seventy works of art and has already attracted more than 1.5 million visitors to its showings across the world including North America, Australia, Asia and the Middle East.

A Bit About LEGO

We all love LEGO. I play with it with my grandchildren almost every day. The bricks they play with belonged to my son, now forty, and still a keen builder. But when you see this exhibition it gives the little brick a whole new life.

Founded by Ole Kirk Kristiansen in 1932, the LEGO Group is still a family business and is owned by Ole's grandson, Kjeld Kirk Kristiansen. The name, LEGO®, is a contraction of two Danish worlds “leg godt”. The words, which mean “play well”, sum up the ethos of the LEGO company.

In the early days, Ole set up business in a tiny carpenter's workshop. In the 21st century that small business has become a global organisation. The brick we know and love today was originally launched in 1958 and is now recognised almost all over the world. 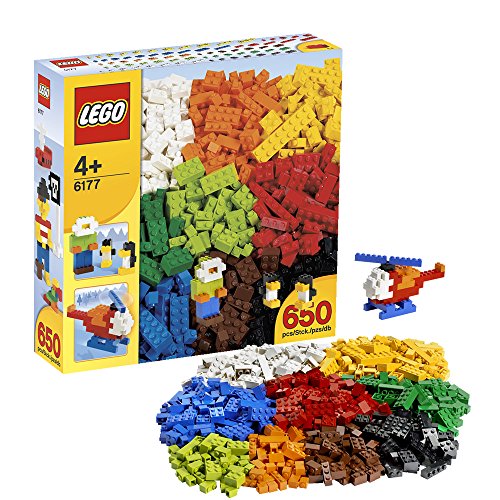 The Art of the Brick - About the Artist

All you need is a little bit of imagination and this artist certainly has loads of that! As a New York City lawyer Nathan Sawaya spent his days negotiating company mergers and acquisitions. At night, his creative outlet was sculpture and painting. He realised he was much happier sitting on the floor building with LEGO in his spare time. He has loved enjoyed building with LEGO since he was just five years old and he's good at it. It didn't take much encouragement for him to become a full-time artist.

The Art of the Brick - About the Exhibition

The exhibition features more than seventy works of art, all the work of one man, lawyer turned full-time artist, Nathan Sawaya. It took the artist more than 4,000 hours to build the sculptures.  The Tiger-Giraffe shown above, which measures 97 x 51 x 18 cm, has 1,650 bricks.

The two items took a week to complete, but the artist doesn't tell us how many hours he works in any one week. 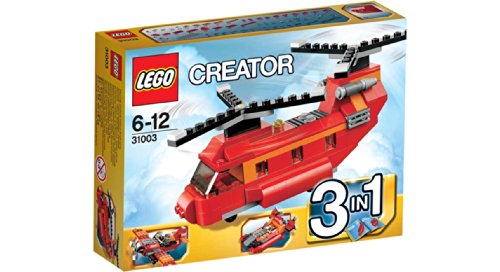 Infobarrel: "Does it take long to plan an exhibition like this?"

Nathan Sawaya: “This exhibition has over eighty works of art, all made out of LEGO bricks. This exhibition took me several years to plan. The body of work really spans my entire career. There are some pieces that come from very early on in my career, and then there's some brand new stuff that's never been seen before which I'm very exciting to share with everyone.”

Infobarrel: “Children building with LEGO bricks usually just put a few bricks together and hope for the best. Do your sculptures need a lot of maths and engineering?”

Nathan Sawaya: “Well, it all depends on where I'm at. I mean, there is some math to it, there is some engineering to any of the projects, of course. Some of them have some real scale to them and they really required more engineering than I expected at times. There's a project in there, it's a large hand and that's a great example of when I was working on it the proportions just were deplorable. I thought they were going in the right direction, but when I stood back and looked at it the proportions were just off. I just had to chisel away days and days of work, which is heart-wrenching, but it's part of the process. You go into this process knowing you're going to need hours, days, and a lot of patience for the job.”

Infobarrel: “Have you seen the LEGO movie and what do you think of it?”

Nathan Sawaya: “Yes, I've seen the LEGO movie I was fortunately invited to the premier in Los Angeles and I actually sat across the aisle from Chris Pratt and so I got to watch his reaction. But I really enjoyed it. It was fantastic. I thought it was very well done and I think it's great because it expands the LEGO brand.

“I think what we've found is LEGO's universal. I've taken LEGO bricks to places... I was in Africa and I had some bricks with me and I met some folks who have never heard of it, they'd never seen it before. And yet, as soon as I gave them a few bricks they immediately got it... they immediately understood. When we were in China and I didn't speak the language, there's still that universal language of LEGO and being able to communicate just through bricks. It's great!

This amazing exhibition is on show until 12th April 2015. Tickets and further information can be obtained at The Art of the Brick.

Infobarrel offers many more interesting articles about the beloved brick:

Read a review of the Lego movie here:

Are you a Star Wars fan – this one's really interesting: 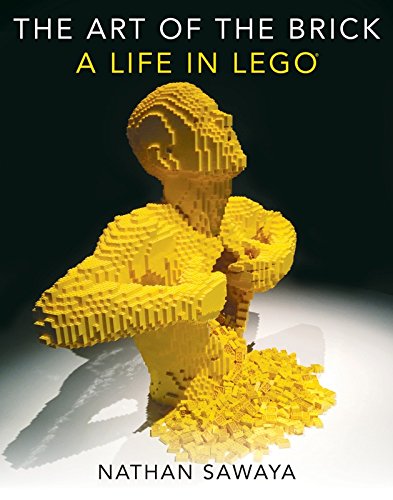