LIBOR Collusion: The Controversy of 2012

LIBOR, the London Interbank Offered Rate, is a global benchmark used to set the rate at which banks lend to one another. It originated in the 1980s when financial markets around the world saw an increase in trading activity around new securities that heavily relied on borrowing costs. This demand lead to a few London based financial organizations, primarily the Bank of England and the British Bankers Association, to establish a panel of international Banks to agree on a common price to borrow. If this may sound like a form of price fixing, it certainly is, though this regulated form of the practice was deemed necessary by the regulators to help maintain borrowing costs of the global financial market.LIBOR is important in the market because it helps determine the value of cash on any given day. This valuation creates the necessary cash levels to be traded throughout the financial system, and without it, many of today’s financial instruments that rely heavily on this rate (such as floating rate notes, mortgages, and other loans) would be mispriced and less liquid. Although the benefit of the benchmark is apparent to many institutions, the necessity for it has been questioned for years.  Nonetheless, it has continued to be the end-all rate that large financial institutions have supported as a fundamental piece to their .In 2012, an event occurred that made the market question the integrity of the pricing program. There was speculation that many of the member banks had colluded to manipulate the rate by artificially driving it up and down. At the center of the allegations was Barclays, who admitted communicating between the Chinese wall (an information barrier meant to separate certain communication between the buy-side and sell-side of a firm).  Their intention was to manipulate the rate just enough so that the firm could substantially profit on its trading activity. In multiple instances, the firm did just that, significantly moving the rate enough to make considerable gains in its proprietary portfolio. Barclays ended up benefiting a great deal from this act of collusion.  The traders behind the operations were rewarded greatly while the firm reaped massive profits.  According to many, rates could benefit a trader by $650,000 per trade. Financial institutions looking in from the outside believed collusion had been allowing banks to take profits on global key interest rates like this for years.  However, this time was the first major publicized event with enough transparency to cause an uproar the industry needed.  As with other high-profile ethical problems in the industry, the risk of being punished is usually high, though the reward tends to always be higher. If a fine is handed down as it seems to be the norm in these situations, it tends to be too little and too late to make the next offender think twice. Therefore, an overhaul of the regulatory system needs to occur. Regulators in the market need to find a new means in deterring such action by these firms, not just a monetary one. Without stronger repercussions, these situations will continue to plague the entire financial system and continue to significantly discount the integrity of those firms who play by the rules. 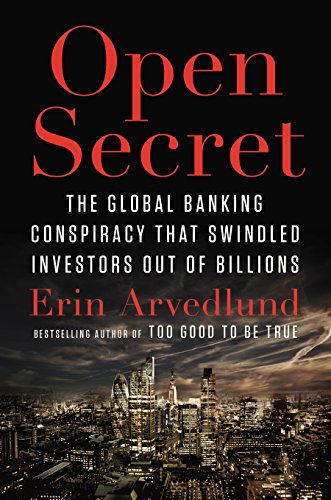 Open Secret: The Global Banking Conspiracy That Swindled Investors Out of Billions Amazon Price: $28.95 $5.99 Buy Now(price as of Jul 20, 2016)
Further reading into the LIBOR scandals of the past 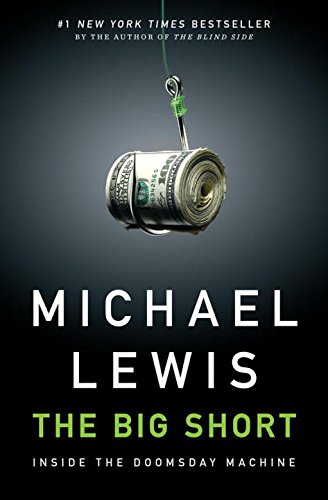 The Big Short: Inside the Doomsday Machine Amazon Price: $27.95 $8.98 Buy Now(price as of Jul 20, 2016)
If the LIBOR collusion scandals interest you, The Big Short exposes some of the same unethical decision making involved in the subprime mortgage crisis.
Next >> Top 10 Wealthiest California Suburbs of San Francisco