Leading and Loaded Questions and the Art of Influence

Were you pushed or were you led?  Have you ever agreed to something and, in retrospect, wished you hadn’t?  You may have found yourself agreeing to pick someone up from the airport, or go out on a evening when you were tired and wanted to stay home, for example.   Usually, this is marked by someone else saying something to you like, “Why did you say we would go, for goodness sake” or “why on earth did you agree to do that!”

Skilled interrogators, such as detectives, lawyers and, yes, therapists, use questions that are deliberately designed to make others think in a certain way. Leading questions either include the answer, point the listener in the right direction of what the questioner is looking for, or include some form of carrot or stick to send them to the 'right' answer.

It is important at all times to recognize them and only use them when there is a deliberate purpose for doing so.   So, “You’re not going to eat that are you, I thought you were on a diet?” for example, may mark the demise of a beautiful relationship!

"So, how much will house prices go up next year?"

“It’s a good idea to sell now before prices plummet, isn’t it?”

“Isn’t it awful how lazy some people can be?”

“How delicious is this cheesecake?”

“Out of all the delicious desserts out there, isn’t cheesecake the absolutely best thing ever?”

This last example assumes that you think all desserts are delicious and begs confirmation that cheesecake surpasses them all.  You will notice with them all that there is an assumption proposed, such as house prices increasing or decreasing (depending on whether someone was trying to encourage you to hold onto your property or sell your house right now), or that people that are not as busy as the questioner, ought to be categorised as lazy and you should think it awful too!  You may in fact hate cheesecake, but what is the harm in agreeing to its deliciousness when you witness your friend tucking into a plateful of their favourite dessert?   The final question in this section takes it further, by intimating that eating desserts, cheesecake particularly, is better than anything that exists on the planet.

You can also create leading questions by using the assumptions around things you said previously and which are still in the mind of the person being questioned.  For example:

"I really hate this government!!...What are your thoughts?”

“Drink drivers really make my blood boil... You drive don’t you, what do you think?”

You can also put something else of significant leadership within the question (note the coercion in this statement):

"What do you think about Fred Bloggs? Many people are opposed to him, by the way."

“What do you think about psychics?  Many people say it’s a load of baloney by the way”

“Who did you vote for in the last election?  You didn’t vote for that load of losers did you?”

You could alternatively add desirable carrots in the statement:

"Would you prefer to live in America or in England, where the crime rate is very low."

“Would you prefer to come to see me this week or wait until next month, when the price will increase?”

“Would you like to take it with you now, or pay for postage for delivery to your house next week?”

Note how the crime rate in America is not mentioned, but the link of low crime with England will still make it more desirable.  The second example in this set encourage the client to book their appointment for this week, indicating that it will be cheaper to do so than waiting until the next.  This third one similarly influences the customer to buy now to save on postage charges.

Asking questions that lead the other person to think of consequences or implications of current or past events links the past with the future in a chain of causation.

"If you vote for that party, then what do you think will happen to taxes? What happened last time they were in power?"

“If you eat that cheesecake now, what do you think will happen when you go on the scales on Sunday?”

“Do you think it’s a good idea for you to drive home tonight as you have had a drink?”

“Remember what happened last time you went out without your umbrella, don’t you think you should take it with you now?”

“You might be okay right now, but you know what smoking does to your lungs over the years, don’t you?

Getting the idea now?  Oh, is that me influencing you, by the way, intimating that you SHOULD have understood the idea now?!  All of these in this set above imply that there will be a certain consequence, backed up by the questioner’s evidence (which may or may not be correct) to your making a certain decision.

Direct leading questions requiring agreement are closed in nature, in that they clearly ask for agreement, making it almost obligatory for the other person to say 'yes' than 'no'.  Watch out for these ones, especially when a skilled salesperson asks you two preceding questions which you happily agree to as they are somewhat innocuous, then slipping in a third that you almost unconsciously agree to merely because of repetition.   For example, “You like to save money, right?” “Yes.”  “And wouldn’t you like to have more money to spend on things that you like, rather than household bills?” “Yes.”  “Then, I am sure you would agree to switch over your electricity supply to our cheaper option wouldn’t you?”

"Do you agree that we need to save the whales?"

“You are better off now though, aren’t you?”

“Surely you want to be losing the weight before you get any older, don’t you?”

“Don’t you wish you had more money?”

“Everyone is happier when the sun shines, aren’t they?”

“Don’t you want this last piece of cheesecake?”

A loaded question implies some fact that has not been previously established. In answering this kind of question (with its negative implication), one is put in a dilemma.  One is pushed to confirm their stance.

“What do you think is going to happen if you carry on this way?”

“Do you still drink too much?”

“Are you still putting on weight?”

“Are you still unable to stop smoking?”

“When are you going to get yourself a real job?”

“How much longer are you going to put up with being treated like a fool?”

“How can you sleep at night after what you’ve done?”

“How much weight shall you have to put on before you finally diet?”

“Would you like to eat that piece of cheesecake, or give it to me because you said you were on a diet?”

“When are you going to face up to your responsibilities?”

“Before you upset somebody else, are you going to do something about your temper?”

“Didn’t you realize how much debt you’d be in before you bought this?”

“Don’t you care about the cost to the environment when you waste all that fuel?”

Note,  regarding therapy, the idea behind this kind of questioning is to establish your client’s position.  If they acknowledge or agree with the negative consequences of your loaded question then they are ready for change, however, if they defend or justify their position against your loaded question they are not ready for change and you would not be advised to continue with therapy unless you could metaquestion the client around.

Now that you know how helpful this article has been, you will be leaving a positive comment below won’t you?  Beware of questions bearing loads and listen carefully to what you are asked, listening even more carefully to your own answer!  Have fun. 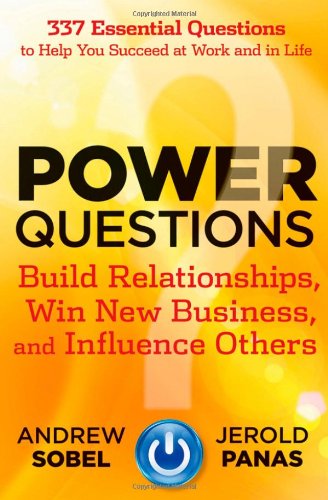 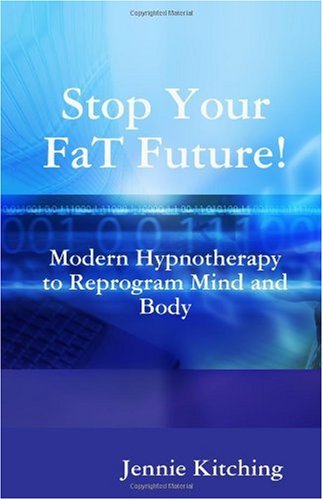 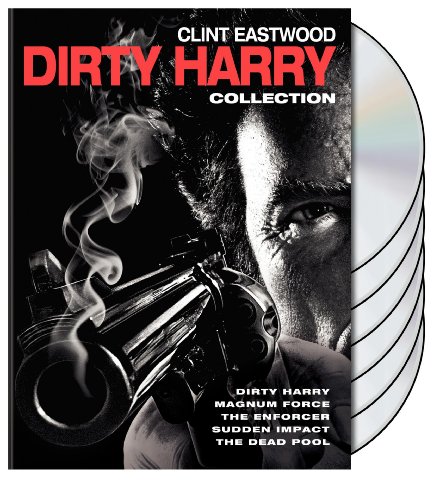