Learning to Play Texas Hold'Em Poker like an Expert

The game begins with each player of the Texas Hold 'Em poker game receiving two cards. Five cards are dealt on the table face upwards and this is the board. Every player should try to match the cards to bring up the best 5-card combination possible. The cards dealt to the players are called the hole cards.Choosing the best card combinationThe best card combination in the Texas Hold 'Em poker is given below. It is arranged in descending fashion with the best combination on top at number 1. 1) Unbeatable Royal Flush 2) Straight Flush 3) Four of a kind 4) Full House 5) Flush 6) Straight 7) Three of a kind 8) Two pair 9) Pair 10) High card Royal Flush has all the top cards, the Ace, King, Queen, Jack and Ten of any of the suits. The

Credit: www.artpoker.netstraight flush has sequenced cards in one suit starting from any card other than the ace. Four of a kind is self-explanatory, and in case of an equal call the fifth card called the "kicker" is the decider. Next we have the full house, where three cards of a kind are present with two cards of equal rank. Below this is the flush, in which all the cards are of one suit only. If the player arranges the cards in a sequence but the cards are all of different suits it is called a straight. Next to this are three of a kind, and then two pairs. A pair is two cards of the same value. After this is a pair and lastly if there are no matches at all then the highest card will win.Different Limits for the gameYou classify the Texas Hold 'Em game according to the limits of the bets that are placed. The restriction on limit does not affect the way the game is played, the rules of the game is not affected by the limits. The various games are given below.

Learn about placing the betsThe game begins with the 'button' being placed opposite the dealer. The person immediately clockwise from the button nominates the "small blind". This is the forced amount - the least that one has to bet. Now the player sitting clockwise from the player who posted the small blind will post the big blind. This is usually twice the amount of the big blind but the amount is fixed on the particular table and will vary.

Credit: www.somebigs.org One could look at one example. One will see that the big blind amount is the same as the small bet. The small blind is half the size of the big blind though it is not necessary. In a $5/$12 limit game the small blind is $2 and the big blind is $5. In a $25/$40 limit game the small blind is $15 and the big blind is $25.Forced betsSome games would have another forced bet, the 'ante', which is lesser than either of the blinds. Every player sitting at the table posts this and this goes to the pot. The player now receives his hole cards and the game begins.Types of bets Betting in the limit Texas Hold 'Em poker is the same and is fixed before hand. The actual amount varies according to the house rules of the casino and the locality or country. The bet amount on pre-flops and on flop is same as the big blind. When one reaches the turn and the river, all the bet amounts and raises will be doubled. When playing limit Texas Hold 'Em poker the each player gets 4 bets during the round of betting. These are as follows: a) Bet b) Raise c) Re-raise d) CapBets for different GamesIn the no limit Texas Hold 'Em poker game the player will place a smallest bet that has the same amount as the big blind. The largest has no limit and it is up to the player to decide how much to bet. When a playing no limit Texas Hold 'Em poker there is no cap, as the player can make as many raises as he or she wants. However, there are certain conditions placed on the least and most bet amount. In no limit Texas Hold 'Em poker the amount the player bets should be equal to or greater than the previous bet or the raise in the round. So, you can say, if a person bets $10 then the next person has to bid $10 or more for his raise. The largest raise is the amount of chips that you have with you on the table or the stack. In pot limit Texas Hold 'Em poker game the least bet amount will be the same size as the big blind but it is up to the player to decide the amount and he or she may bid an amount equal to the pot amount. In this also there is no limit on the number of raises or the cap. The minimum and maximum bid however, has some conditions. In pot limit Texas Hold'em poker the minimum raise has to be equal to or more than the previous bid amount. That is if the previous player bids $20 then you have to bid $20 to raise. The maximum raise is equal to the size of active pot or the pot size plus all the amounts that are bet plus the amount the player must bid before he makes the raise. This means that when the amount in the pot is $200, the next player can bid $200. The turn now is with the person sitting next in the clockwise direction. He now has the option of folding or calling any amount between the minimum and the maximum. The minimum is now $200 and the maximum is $800. The bidder would first call $200 bringing the pot size to $600 and then raise $600 so that the total pot is $800. In the mixed Texas Hold 'Em poker game the bidding varies between the no limit poker and limit poker variations. It is customary to increase the blinds when the game moves from no limit to the limit game variation. This ensures that the game pot size will be fairly uniform. The game play will be according to the game that is nominated for the round.Becoming familiar with the gameLearning to play the Texas Hold 'Em card game is simple. You have to download one of the free games and practice. This has no real money involved and so there is no tension. One can play the game, learn the game and then move over to the casino for the real action. 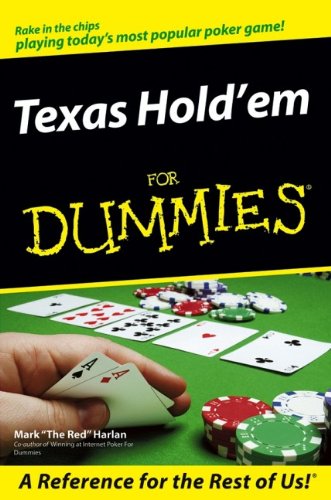 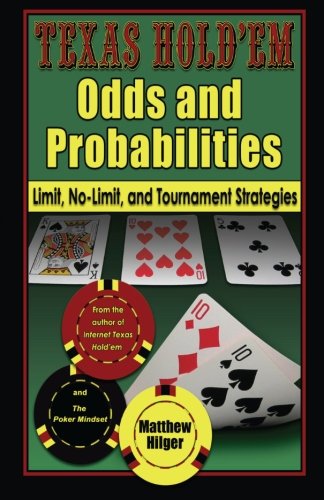 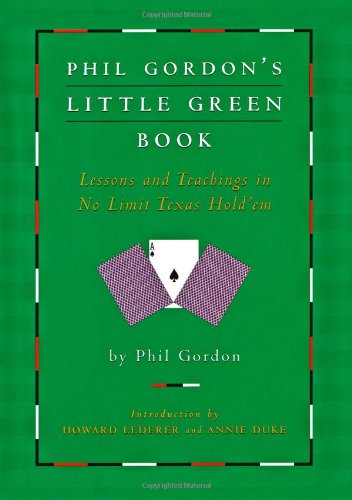