Anyone who has ever directed any type of musical production will understand the challenges facing amateur musical theatre companies as they take the story from paper to stage.

Credit: Legally Blonde - A Sedos Production at the Bridewell Theatre, LondonNot all companies successfully rise to these challenges and it is sometimes the case that audiences are painfully aware that the show they are watching is an amateur production. Not so with a Sedos show! Sedos, one of London's most well-respected amateur theatre companies, give us some of the finest shows, continually demonstrating that no challenge is too great. Sedos really is a professional company in all but name.

Legally Blonde: The Musical - What's it About?

Legally Blonde: The Musical is about a women who discovers her capabilities through her life experiences.

After being dumped by boyfriend Warner, Elle Wood, Sorority Queen, abandons her planned career in fashion, to enrol at Harvard Law School. Her initial aim is to win back her man but she soon learns that the law can be used to help others. Many regard her as a total bimbo, but what emerges is a highly intelligent person who remains true to herself, and surprises everyone! 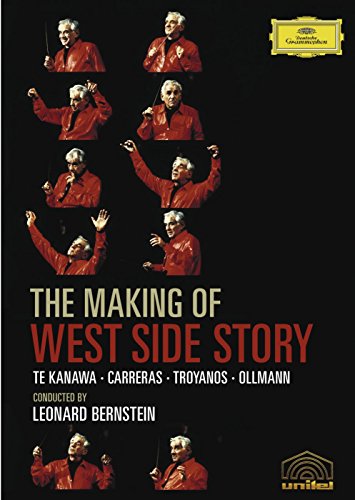 Credit: West Side Story - A Sedos Production Infobarrel spoke exclusively to Director Kimberly Barker. Kimberly previously directed West Side Story for Sedos and she talks about some of the differences between the two shows.

Kimberly Barker: My approach in many ways was very similar. Although they are very different shows, I believe that key to a good production is the ability to drive a narrative or theme, which means you have to have a clear idea about what you are trying to communicate. In some ways, that was easier with West Side as the story and messages are so hard-hitting. The risk with Legally Blonde is that it can be easily disregarded as a feel good piece of fluff, when in fact it is an incredibly intelligent and complex musical. I really wanted the theme of challenging preconceptions to shine through.

Infobarrel: Can you tell us a bit about Elle's character?

Kimberly Barker: The character of Elle epitomises this theme and offers a really interesting reflection on femininity vs feminism and how these terms are often unnecessarily polarised.

Credit: Legally Blonde - A Sedos Production at the Bridewell Theatre, LondonElle, who on face value appears vacuous is actually the most genuine character who remains true to herself throughout. So easily, this part is played as a bimbo who seems to luck out based on her knowledge of fashion, yet I think the most interesting observation is that this is a women who is truly intelligent, who discovers her capabilities through her life experiences. It demonstrates how easily we stereotype and pigeonhole people.

Another thing I care about is the integration of set, scenes, choreography and music to create a coherent and fluid piece of theatre. Having the amazingly talented Thomas Leonard (Choreographer/Assistant Director), Ryan Macaulay (Musical Director), Robert J. Stanex (Creative Designer) and David Walker-Smith/Lesley Birch (Costume design), has made this process a joy.

Infobarrel: When you're auditioning for a show like this, what qualities do you look for in the cast?

Kimberly Barker: The first thing I look for in an audition is the person's ability to act. Someone can have the most beautiful voice or high kick, but if they can't find a character it's pointless when musicals are about using song and dance to drive story telling. This can be challenging in amateur musicals as acting can often be the thing people neglect. I also look for enthusiasm and commitment. I would infinitely prefer to work with someone who will work their socks off to get it right and who is a team player, than someone who picks things up quickly but does not invest in the proces

Kimberly Barker: YES! Let's face it, this is a huge musical that was designed for a big proscenium arch stage. The Bridewell is a fantastic space but designing a show of this scale to work in it has many challenges. Even finding space for the full band had its difficulties. Fortunately as a team, we like to think creatively! 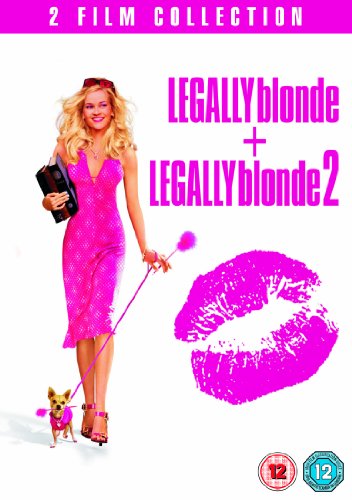 The Highs and Lows of Legally Blonde

Infobarrel: Every production has its highs and lows but were there any special moments when a problem suddenly resolved itself?

Kimberly Barker: A low point was the moment two weeks before opening night when I was told that we wouldn't have an integral set piece to rehearse with prior to the get in as planned. Thankfully, the cast and crew have all worked tirelessly to make it work and when this flowed beautifully on opening night there was definitely a real sense of elation/relief.

Infobarrel: You've also choreographed and performed in several shows. Is it difficult to switch between choreographing and performing in one show to directing another?

Kimberly Barker: I find it very easy to flit between production team and performer as they are completely separate. I'm definitely someone who as a performer will stay well within that boundary when I'm in the show. In some ways, it helps to do both as I have perspective from both positions of the process and understand the importance of respecting the creative team's vision.

Legally Blonde at the Bridewell

Legally Blonde: The Musical is at The Bridewell Theatre, London, from 7th to 16th May 2015. Further details, together with information about forthcoming productions, is available from Sedos. 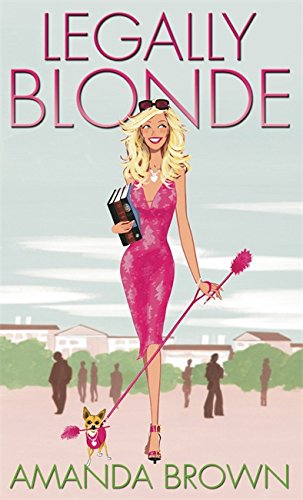