Frances Spiegel is an experienced freelance travel writer who has travelled widely exploring interesting, and often unusual, historical heritage sites. Frances Spiegel is the author of numerous travel articles exploring Europe and Canada, and is the author of Ride the Rocket - Toronto Enabled, a humorous autobiographical guide to Toronto. I write for many sites but Infobarrel is the best. If you'd like to join me sign up here.
InfoBarrel is a writing platform for non-fiction, reference-based, informative content. Opinions expressed by InfoBarrel writers are their own.
InfoBarrel > Travel & Places > Places > Czech Republic

Credit: Czech Tourism. Used with permission. All rights reserved.Leos Janacek (1854-1928), one of the most important Czech composers, left an enduring legacy. His life is celebrated every year at international music fesitivals - Janacek's May and Janacek's Hukvaldy.

Leos Janacek, baptised Leo Eugen Janacek, was born on 3rd July 1854 at Hukvaldy, Moravia, in what was then the Austrian Empire. The ninth child born to Jiri and Amalie (née Grulichova) Janackova, Leos showed an early musical talent for singing, so in 1865, aged eleven, he was enrolled as a ward of the Abbey of St. Thomas in Brno where he learnt choral singing and occasionally played the organ. Frantisek Neumann, one of his classmates described him as an “excellent pianist, who played Beethoven symphonies perfectly in a piano duet.″ 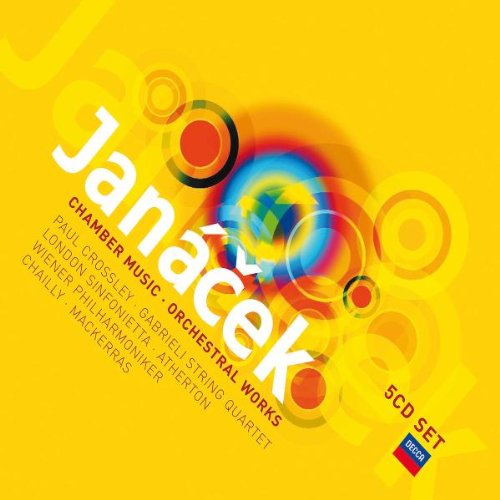 He later studied in Prague, Leipzig and Vienna. In 1881 Janacek founded a college for organists at Brno, which he directed until 1920. Between 1881 and 1888 he also directed the Czech Philharmonic Orchestra, and from 1919 onwards he was professor of composition at the Prague Conservatory.

Credit: Frances Spiegel 2014. All rights reserved.After leaving Hukvaldy as a child, the composer spent most of his life in Brno, returning to Hukvaldy for summer holidays and Christmas. In his later years he returned to the town, making it his home until his death in 1928. His house, on his instructions, has been left exactly as it was when he lived there.

He loved nature, and in 1925 bought a piece of field and a forest on the steep slopes of Babi Hura close to his home. A bench and memorial plaque mark the spot where he would sit for hours observing the surrounding countryside. 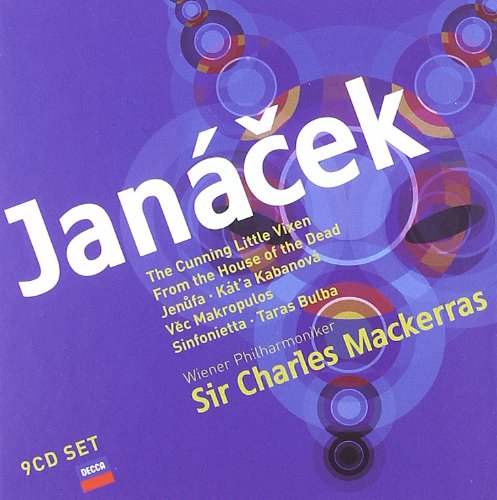 As one of the 20th century's most important exponents of musical nationalism, Janacek created folk songs, choral pieces, instrumental chamber works, operas and many other works in a broad range of genres. He also collected folk songs and spent much of his life studying the inflections of his native tongue, applying the results of his observations to his compositions.

His first opera, Sarka written about 1887, but not performed until 1925, was inspired by Wagner and Smetana. Other operas, still performed around the world, include:

He also wrote masses including Glagolitic Mass (Glagolska mse) and song cycles such as Diary of One Who Vanished (Zapisnik zmizeleho) and Nursery Rhymes (Rikadla).

Other notable pieces include the Sinfonietta for large orchestra and 12 trumpets; the Concertino for piano and six musicians and Capriccio for piano left hand and wind instruments as well as string quartets and a wind sextet for youth. 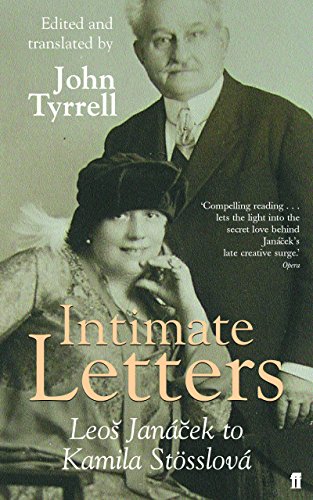 His works often showed a distinctly Czech style as he became increasingly interested in Moravian folk music. Throughout his life his work remained highly original with most of his best-known works being produced in the last ten years of his life. One of the most important factors in his life at that time was his affection for a younger married woman, Kamila Stosslova. Although she did not reciprocate his affections, the composer’s passion for Kamila certainly inspired his creativity.

Leos Janacek's work, and especially his last four operas, Kat'a Kabanova (1921), The Cunning Little Vixen (1924), The Makropulos Affair (1926) and From the House of the Dead, are admired for their dramatic impact. Although brief, these operas tell a highly complex story. The dramatic effect is increased because the composer adapts his music to the rhythmic and tonal characteristics of the Czech language, something he was an expert at after studying the inflections of his native tongue for so many years. 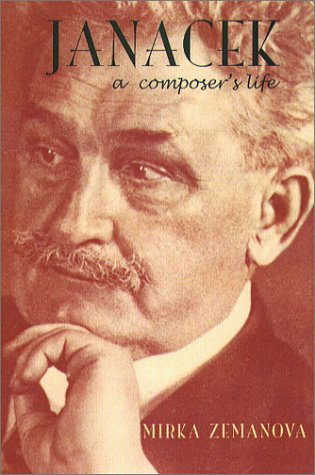 Janacek's May is one of Ostrava's most important cultural events bringing together local and international artists and audiences. Choirs, orchestras and ensembles of the highest quality, including many famous names and some lesser known talented artists, perform music by Janacek and other composers. Since 1977  Janackiana, a musicological conference has been a regular part of the festival.

The concert programme ranges from jazz, baroque and chamber music to choral, dance and orchestral. In 2014, the 250th anniversary of the birth of William Shakespeare was marked with a concert featuring the Janacek Philharmonic Orchestra Ostrava. The programme included Smetana's Richard III, symphonic poem Op. 11 and Tchaikovsky's Romeo and Juliet, overture-fantasie.

Hukvaldy Castle, one of the country's largest castle ruins, and the nearby amphitheatre overlook the composer's birthplace. These venues are hosts to the annual International Music Festival Janacek Hukvaldy.

The festival, organised by the Janacek Hukvaldy Fund, features a wide range of music including choral, chamber, symphonic and opera, attracts enthusiasts from all over the world. Some of the world's finest musicians take part, including the Janacek Philharmonic Ostrava, National Moravian-Silesian Theatre, Janacek Chamber Orchestra, Moravian Teacher's Choir, and many other well-known instrumentalists. New talent has a place in the festival, with students and graduates of prestigious Czech schools, academies and universities participating in the festival.

Recent programmes included a Tribute to Leos Janacek. The Janacek Quartet played items such as String Quartet No. 2, Intimate Letters, and Smetana's String Quartet No. 1, From my life. Other concerts featured works by Benda, Beethoven, Bittova, Chopin, Dvorak, Palenicek, Szymanowski and many other renowned composers.

Enthusiasts also come to walk through the forest and sit on the bench where they, like him, can be close to nature and enjoy the view.

The international nature of these festivals is about to become even more international with direct flights to Ostrava from the UK and other European cities. If you're planning to visit the Czech Republic the best place to look for information is CzechTourism where you'll find everything you need, from flights and accommodation to festivals and fascinating attractions.

More About the Czech Republic on Infobarrel

You can find out more about the Czech Republic on Infobarrel. Read about the industrial heritage of Ostrava, be a coal miner for the day, or enjoy an activity break in the beautiful Beskydy Mountains.