Of all the outdoor treasure hunts you can do with kids, letterboxing for kids may be the simplest, as it requires no special tools, technology, or expert skills to find the treasure.

Letterboxing has been a pastime in England since the mid 1800s when a guide at Dartmoor National Park, located in southern England, set up a jar in a remote location to collect visitors’ cards. This first Dartmoor letterbox and several others placed later were difficult to get to and gave the visitor bragging rights for having reached the letterboxes. Dartmoor letterboxing grew in popularity throughout England and remains so to this day. However, letterboxing didn’t hit North America until the late 1990s and it is gaining in popularity.

Letterboxing is the low-tech grandfather to geocaching. Instead of relying on a GPS for navigation, you read and carefully follow written clues for this treasure hunt. Without a GPS, you’ll find that this hunt for treasure takes cooperation, concentration, and insight from all the adults and kids involved. It also helps to know how to use a compass.

The only letterboxing supplies you need are a personalized stamp, notebook, pen or pencil, and sometimes a compass. Letterboxers have stamps made that become their personal or team emblem. When you find the letterbox, you put your stamp in the site’s notebook marking that you found the box. You then stamp your notebook to mark the find in your collection of letterbox finds. 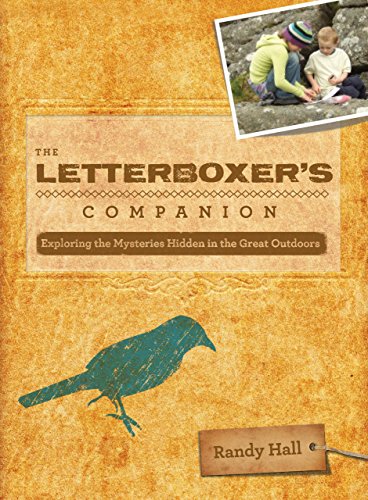 The Letterboxer's Companion, 2nd: Exploring the Mysteries Hidden in the Great Outdoors Amazon Price: $481.57 Buy Now(price as of Jun 13, 2015) 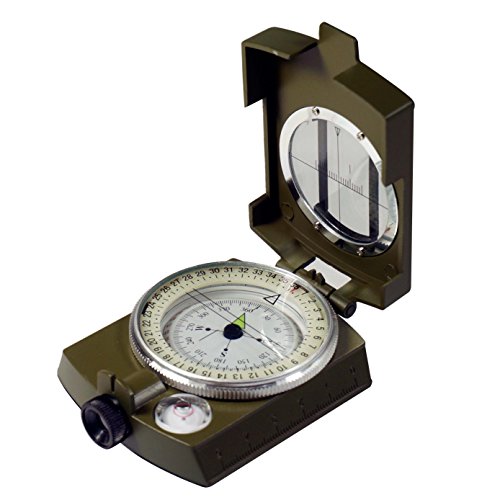 At Letterboxing.org or AtlasQuest.org you’ll find links to lists of hidden letterboxes around the county. Since this is a newer hobby, there’s not as many hides as with geocaching, but you should still find several hides in the region of your choice.

The listing will be a series of clues to follow. For example, clues may start by telling you to go to a national park and hike a certain trail. Often a single trail will have several hides along the way made by the same hider that you find in a series. While on the trail you’ll need to pay attention to your surroundings, as the clues will then point out features along the trail, such as directing you to take a turn at an unusual tree and then find the letterbox hidden across a stream in a tree stump. Some will give you directional clues, such as walk 200 feet north and then turn right.

Letterboxing containers are the same as geocache containers, which can be a variety of weatherproof boxes. Once you find the hidden letterbox, stamp the hide’s logbook with your stamp and stamp your personal notebook with the hide’s stamp. As with geocaching, always replace the letterbox container in the exact location where you found it.