The Asda Living Cafe is on the first floor of the Asda Living store in Anlaby. This is a Eurest run location.. It is located at the front of the store overlooking the entrance area and car park, and is well lit due to the windows at the front. There is an extensive free car park serving the retail park.The cafe is in a canteen style and serves soup and jacket potatoes, sandwiches of various types, paninis, muffins and cakes on display under domes, and pre-packaged cookies, bottled cold drinks and hot and cold Costa drinks. Food is selected by the customer or ordered from the staff as appropriate and paid for, with any hot dishes that aren't ready being brought to the table when they are.The cafe was visited on a weekday lunchtime and, whilst it wasn't particularly busy with many free tables, did see a fairly constant level of incoming and outgoing traffic. Cutlery, paper napkins and a limited range of packaged condiments - salt and pepper - along with sugar and milk were available from a self service counter.

A 500ml bottle of Coke Zero was selected from the chiller cabinet. This was served with a glass - admittedly a coffee glass - and ice was offered with it.

This was a Hickory Chicken Panini. The panini was also chosen from a chiller cabinet and given to the staff to heat up, and was served with an optional salad garnish.. It contained chicken pieces, red and yellow pepper slices, cheese and a sauce, which was presumably hickory flavoured. The garnish contained lettuce, sliced red onion, halved cherry tomatoes and small pieces of cucumber.The panini was at the correct temperature and had a decent amount of flavour to it, but the bread was rather chewy and a bit soggy. It seemed as if it had actually been heated in a microwave first before being put in a panini press, as the bread should have been crisper if it had simply been cooked in a press.

A cake was chosen from one of the display stands, which was placed on a plate by one of the staff. This was a Viennese Mince Pie, which was an open top mince pie, with a lid resembling a Viennese Whirl (a type of biscuit), and dusted with icing sugar.The pastry of the mince pie had quite a soft, crumbly texture, in some ways resembling a soft biscuit more than it did pastry.

The cost of the meal came to £6.91 including the drink. This was not an unreasonable price and is about what similar food would have cost at other places of the same type.The cafe was quite cold - it felt as if the air conditioning was on cool, rather than hot, which, given the weather, was fairly inappropriate and made the cafe an uncomfortable place to eat without a coat.Although the price was competitive, the food could have been better. The mince pie was fine but, as mentioned earlier, the panini did not seem to have been cooked properly. The Coke, being bottled, was fine, although not really cool enough without ice.What with the temperature of the cafe and the problems with the panini, this wasn't the best place of its' type visited. 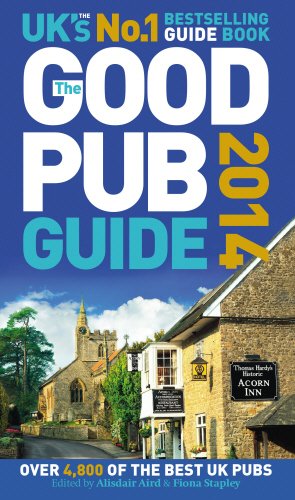